Gaming PC Power Usage: How Much Is Required?

Want to know about the power usage of a gaming PC? Read our guide as we have answered this question in detail.

Building a computer requires consumers to know which product fits best. After all, compatibility is an important issue when buying components for your new PC. Of course, a sufficient power supply is equally important as the best graphics card you can fit with your budget. Nonetheless, many consumers try to build PCs that consume less power. So, what is the gaming PC power usage in reality?

By and large, a gaming PC can have different amounts of power usage depending on the hardware it houses. Therefore, looking at your requirements, your PC can demand more or less power. However, as a rule of thumb, a gaming PC generally requires anywhere between 400 to 700 watts. Also, make sure to read our guide on how much it costs to ship a PC.

Of course, when we look at the power usage of a PC, the graphics card consumes the most. However, certain graphics cards have lower power requirements than others. So, when building a PC, knowing the required Thermal Design Power (TDP) of a graphics card is imminent.

Moving to the second component that requires the most power, we have processors. While processors generally don’t require as much power as GPUs, their requirements might not be easy to handle. For that reason, we must look at a few processors from different price segments to find their power requirements.

Lastly, a processor may require 300W to 800W power to run efficiently. Although, if you plan to overclock your components, you will need even more power.

While looking at the following image, we see a fairly low-end build, considering the currently available hardware. Because we’re looking at an Intel-oriented build, we are using an NVIDIA graphics card.

Of course, to complement the Intel Core i3-6300, we have the Asus H110M motherboard. But because we’re looking at a low-end build, we couldn’t choose a better motherboard suited for the processor.

With all the other components within the PC, we have an estimated wattage of ~221W. So, buying a 400W or greater power supply should be the ideal choice. In the long run, owning a higher-wattage PSU will be more beneficial. Because power supplies usually have a longer lifetime, they outlive multiple builds.

In conclusion, if going with an Intel build with a lower budget, buying an Intel Core i3-6300 with an NVIDIA GTX 1050 Ti is a great option. Additionally, you can increase the amount of RAM if needed. At length, the entire build will require anywhere between 200-250W power.

After looking at the Intel build, we must also look at an AMD equivalent. While we see a better processor, the GPU is lacking in performance. However, even with the AMD Radeon RX 550, consumers can get along with most of their gaming requirements.

In any case, the lower-end gaming PC power usage for an all-AMD build is around 227W. For that reason, going with a 400-450W power supply should be sufficient. Nonetheless, buying a higher-wattage PSU will help for future builds, as power supplies tend to outlive several builds.

Lastly, an AMD Ryzen 5 1600 and an AMD Radeon RX 550 build, while lacking in performance, are amazing. On the other hand, you can mix and match AMD and NVIDIA products for better results. So, an AMD processor and NVIDIA GPU could potentially be more useful.

Moving towards the more expensive ranges, let’s talk about mid-range gaming PCs and how much power they require. On average, a mid-range gaming PC might require anywhere from 500W to 700W of power. However, let’s take it into greater detail with Intel and AMD builds!

Starting with an Intel build for a mid-range gaming PC, we have multiple options once the price bracket increases. For example, you can go with 13th gen Intel processors or a better RTX graphics card. However, because our main standpoint is to be power efficient, we are using the Intel Core i5-12600K and the NVIDIA GeForce RTX 3060 GPU.

Subsequently, looking into the graphics card, we have multiple options from NVIDIA. Depending on the budget, you can use a lower-end GTX series card or move towards the 20-series RTX cards. Although, for the sake of the article, we’re using an NVIDIA GeForce RTX 3060 GPU. Not only does the RTX 3060 offer an amazing performance per dollar ratio, but it only has a 170W TDP.

Consequently, the mid-range Intel build has an estimated wattage requirement of 444W. For that reason, a 600W power supply will prove to be useful. However, you can opt for a higher-wattage power supply to help support your future builds.

In conclusion, while the mid-range Intel build has an almost double wattage requirement than the low-end build, components of the build can always be changed to cater to your budget. Thus, depending on your choice, you can lower the overall power requirements and the build cost.

Moving toward the AMD build, we see a significantly lower power requirement while getting similar to better performance. Moreover, with the multiple processors and graphics cards available in the mid-range, it becomes complicated to choose. However, we’re using the AMD Ryzen 5 5600X processor and the AMD Radeon RX 6600 XT GPU to save power.

Secondly, looking at the graphics card, we’re using the AMD Radeon RX 6600 XT. Because of multiple options, going with one of the newer GPUs that require low power is a wise choice. Although, you can go with other options, such as the RX 580, RX 5700 XT, or even the RX 6600. Nonetheless, the AMD Radeon RX 6600 XT has a recommended power requirement of 160W. So, you’re not spending many wattages while getting the most performance out of your components.

Be that as it may, the mid-range AMD build has an estimated power consumption of ~349W. Thus, a 600W power supply can run the PC without any problems. Of course, you could buy a higher-wattage PSU for the future or if you wish to overclock.

Lastly, you can mix and match Intel and AMD products to get a build of your liking. But for the most part, you need 600-700W power to run a mid-range gaming PC.

Finally, it’s time we look at the most overkill computers a consumer can buy. With overkill PCs, you need overkill power supplies to run them properly. Thus, let’s dive deeper into the topic. However, on average, a high-end gaming PC usually requires anywhere between 1,200 to 1,500W power. Keep in mind that high-end gaming PCs cost a lot. And these days, PC parts are more expensive than ever before.

After going through the low and mid-range PCs, let’s glance toward the high-end market. While multiple options are available in this segment, we have gone with the strongest possible components. For example, not only are we using an Intel Core i9-13900K, but we’re also using an NVIDIA GeForce RTX 4090. Also, we have opted for an All-in-One Cooler for better cooling.

Subsequently, looking at the processor, we have the Intel i9-13900K. Intel’s flagship processor, only AMD’s Ryzen 7900X, is on par with this beast. However, with great performance, you are charged with greater power requirements. Thus, we see a TDP of 125-253W for the Intel Core i9-13900K.

In any case, through all the other components combined, a high-end Intel build has an estimated wattage requirement of ~871W. Therefore, going with a 1,200W power supply or higher is ideal. But if you plan on overclocking any of your components, we recommend going with a 1,500W PSU or greater.

We have an all-AMD high-end PC showcasing the Ryzen 9 7900X and the RX 6900 XT for the last build. While a few options are available in the high-end spectrum, we’re using the flagship products available for AMD.

To that end, looking at the overall power requirements of the build, the high-end AMD build requires ~610W. Therefore, opting for a 1000W to 1200W power supply should be sufficient. Also, you can get most of your overclocking needs met within the same wattage power supply.

Lastly, to create a better build for efficient gaming PC power usage, you can mix AMD, Intel, or NVIDIA products per your requirements. Not only that, but you can also wait for AMD to release their latest Radeon RX 7000 series GPUs. Although, we can’t be sure of their performance and real-time wattage requirements until the official release.

Of course, building a computer can be a tricky task at times, especially when you have certain constraints. Therefore, trial and error is the best option to create the perfect build. In any case, when creating builds catering toward power consumption, we must look at the processor and GPU. Also, if you are planning to get a PSU for your PC, make sure to check out our guide on Single-Rail vs Multi-Rail PSU. Furthermore, giving our EVGA vs Corsair PSU guide will also help you out greatly.

The Gaming PC Power Usage article is for consumers trying to upgrade their builds and buy sufficient PSUs. Because of the endless number of components available for all builds, knowing exactly how much power you require is difficult.

Furthermore, we broke down builds into three categories, low-end, mid-range, and high-end, to better understand wattage requirements in greater detail. Subsequently, we looked into AMD, and Intel builds within the categories to cover as many components as possible.

Lastly, we overviewed the power consumption of each segment and concluded that a gaming PC generally requires 400-700W of power. 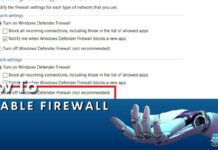 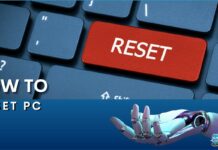 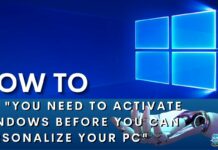 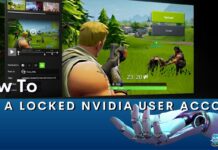 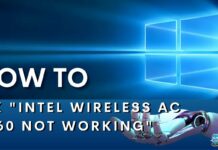 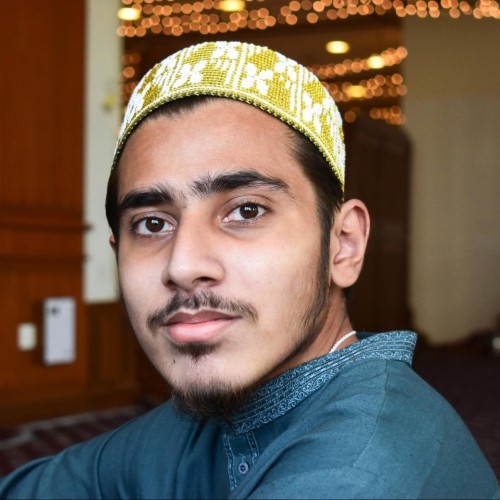