GTA 6 is undoubtedly the most awaited game and has been for years. There are tons of rumors and leaks about the game, including the Vice City posters placed in GTA V by Rockstar and the 3 characters that won’t be featured in the next game.

Alongside the rumors and leaks, there are countless concept pictures, videos, and trailers made by fans to depict what the upcoming GTAgame would look like. This includes an artist who also claimed to get the first look at GTA 6.

Among the video concepts, there lies a concept trailer for GTA 6 made by TeaserPlay, who makes trailers in Unreal Engine 5 using the latest technology that produces exceptionally realistic faces that display emotions close to real life.

He has previously made trailers for the games that are already present, like Bully, Red Dead Redemption, and Half-Life 3 in Unreal Engine. He has also made concept trailers for Breaking Bad game, Far Cry 7, and now for GTA 6.

Most fan-made concepts revolve around Vice City being the primary setting where the game will be based since there are pictures of houses in Vice City that have been seen in other GTA games.

Apart from Vice City, he has showcased all the cities that might be a part of the upcoming GTA game. This includes vivid scenarios of San Fierro, massive Las Venturas casinos, and the Los Santos skyline. 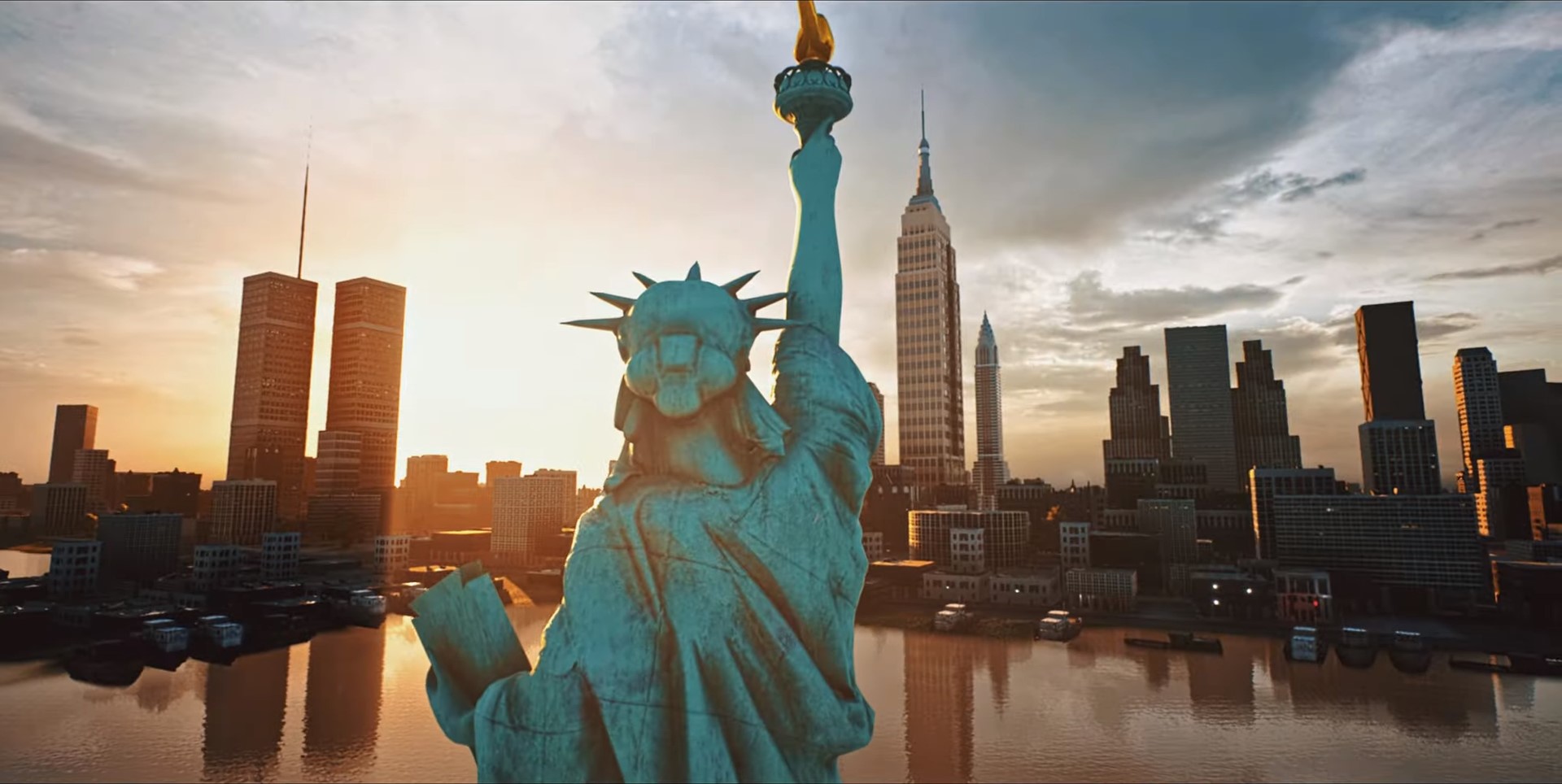 In the end, we can see an exciting shift in the time era showing the in-tact twin towers of New York. This is because GTA 6 is rumored to be set in two periods, one set in the modern era and the other in around 1985.

Conclusively, it is just a glimpse of what the game could look like in the future. The announcement for GTA 6 is rumored to be on 7th August. However, nothing is confirmed or denied, and we must wait and see.