The fifth entry in the long-running Grand Theft Auto franchise was released over eight years ago on September 17, 2013. GTA 5 has since become the most profitable release in all of entertainment. As of today, the game has seen four releases counting the most recent Xbox Series X, S, and Ps5 console versions. GTA games have never had a gap this big between mainline releases in the past. The last generation only saw one new game from Rockstar, which was a new entry into the Red Dead franchise. Over the few years, many have speculated about an eventual sixth entry in the popular series. 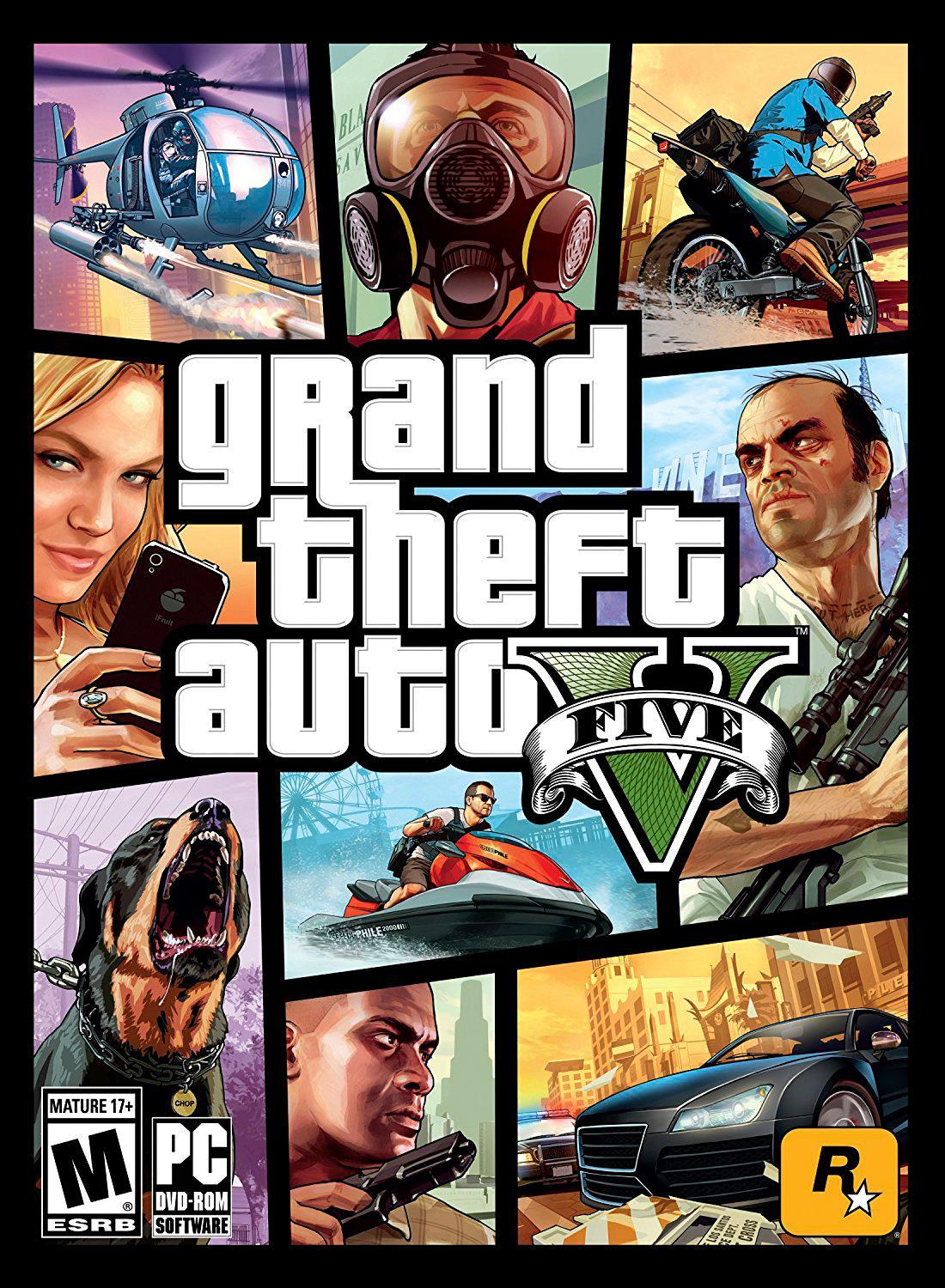 On February 4 2022, Rockstar finally broke their silence and confirmed the sequel’s existence. While this was no surprise, it was still a relief to have Rockstar themselves break the silence. However, they did not say much more than this and asked fans to stay tuned for more information in typical Rockstar fashion. Meanwhile, rumours and leaks have been circulated all over the internet related to GTA 6. Recently we covered how xQc had claimed that he played GTA 6, and now Twitter user Onion00048  has hinted at the setting and various other information regarding GTA6. Onion00048 has previously reported on information like a RayTracing Patent for Ps5 and CDPR working on their next AAA RPG back in 2021 which turned out to be true, adding to Onion00048’s credibility as a source.

There are 3 protagonists again in the main game .

The game (single player) is split into 2 time periods.

The Setting And Time Period

According to the source, the game will be set across several locations. Locations such as Vice City, Liberty City, Rio De Janeiro, and Havana will be the game’s focal point. Chicago will also make an appearance, though in a less significant form. The Story is supposed to alternate between two different time periods. One time period will cover the late 1980s, while a more near-future modern period will also be playable. The rumour also suggests that Rockstar will once again revisit their three playable characters formula from Grand Theft Auto 5.

Development And Hurdles Of GTA 6

The game has allegedly been in development since 2012, even before the release of Grand Theft Auto 5. This isn’t surprising as developers usually begin the very early phases of future projects just before they are finished with existing projects. The tweets point out that the game didn’t go into full development till 2014 and wasn’t the main focus till 2017-18. This also lines up with the release of Red Dead Redemption 2, so it makes sense that Rockstar would shift gears towards the game after being done with Red Dead Redemption 2.

A while ago, a report also claimed that GTA 6 was in development hell, and this new report also seems to hint at that to an extent. Onion00048 suggested that the game was supposed to be announced much sooner, but the announcement had to be pushed further. The user attributes this to challenges due to Covid-19, poor working conditions over at Rockstar Games, and changes to the game itself.

GTA 6 To Be Next-Gen Only

The leak further claims that Rockstar has been testing the waters with the GTA V release on current generation consoles. They have tried to familiarize themselves with features like the Ps5’s blazing fast PCIe 4.0 SSD and the relatively new Raytracing tech that has not existed on the last generation of consoles. Furthermore, Rockstar does not plan to break its new tradition of long droughts between subsequent game releases. According to the tweets, Rockstar will only be releasing GTA 6 on this generation of consoles and advertisements for the game will be sporadic. 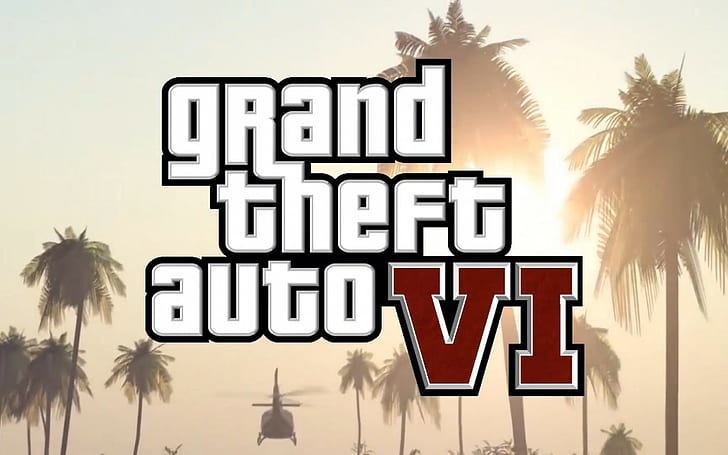 Based on the current air of uncertainty around GTA 6, it is not easy to confirm the accuracy of this information. As with any leak or rumour, this information should be taken with a grain of salt until we have official confirmation from Rockstar.

With GTA 5, Rockstar games set the standard for what is possible in an open-world game. Upon release, the game saw unanimous praise for its strong storytelling, enthralling open world and gorgeous visuals. The game still holds its own among today’s best sellers over eight years later. Similarly, GTA online is still active and continues to see substantial growth in its player-base. GTA 6 has fans excited, and many are expecting Rockstar to raise the bar in open-world sandboxes once again. They have proven themselves time after time to be masters of creating living worlds that provide an immersive experience, so fans are in for a great time when the inevitable sequel is finally out.