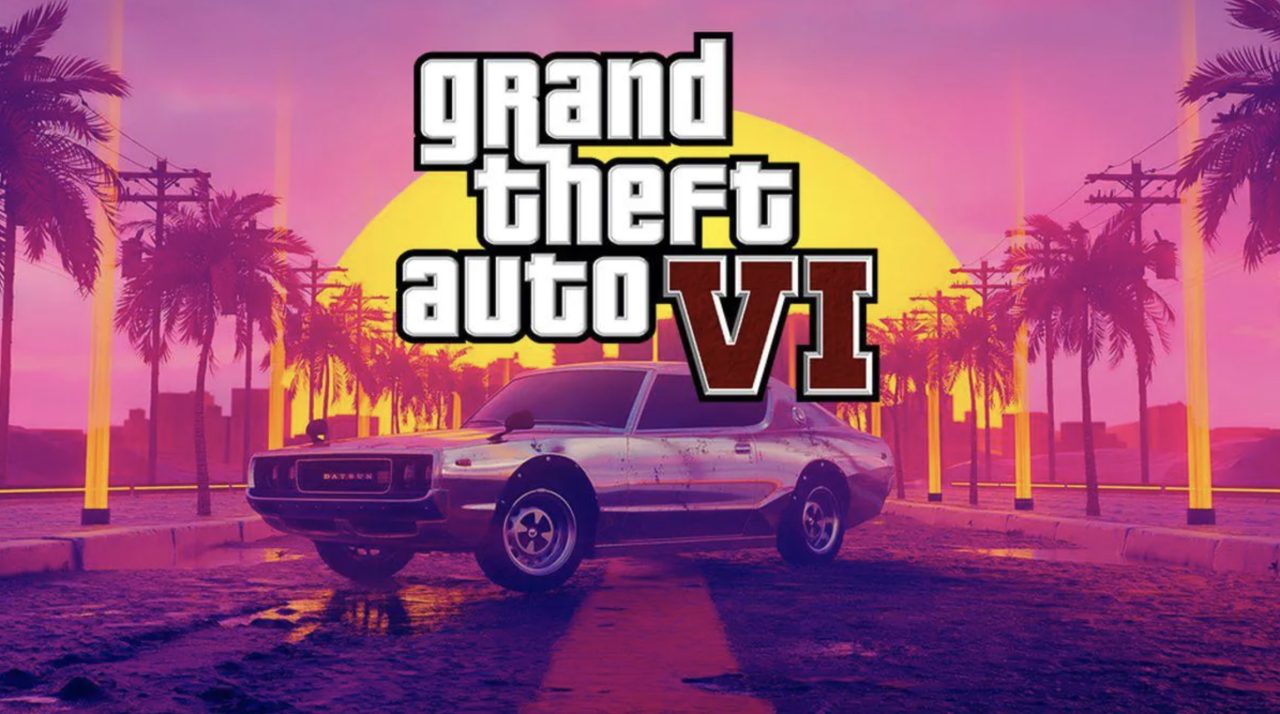 GTA 6 has been shrouded in mystery for a long time. The game has been confirmed to be in active development, and Rockstar is completely focused on the new GTA title. Meanwhile, rumors about the game have continued over the last few months.

Previous reports have talked about a possible appearance from Michael and Niko Bellic for GTA 6. Moreover, rumors have also claimed that Rockstar will once again return to the three protagonist format for the upcoming game. However, it seems like this particular rumor will not come to fruition.

Jason Schreier, an extremely well-known journalist who has had an excellent track record in the past, now comes forward to debunk the Redditor’s leaks. 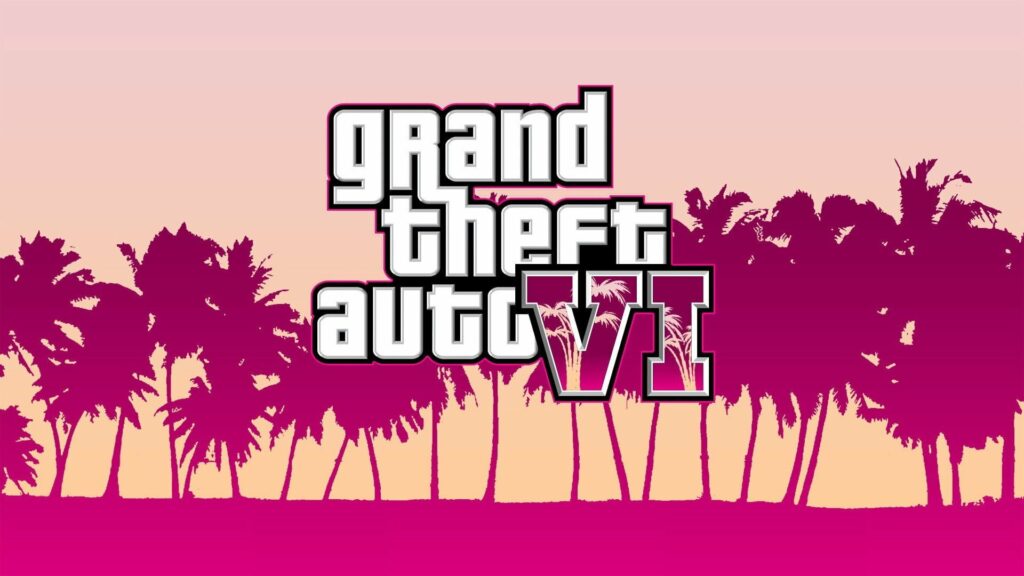 According to Jason, GTA 6 will not feature three playable characters. The journalist has also clarified that the game is currently in development and many things are subject to change. Based on his past leaks, fans can be certain that three characters will not appear in GTA 6.

Moreover, Jason also chose to remain quiet on the details. He specified that the game would not have three protagonists but did not say much more than that. This leaves room for discussion on the number of playable characters for Grand Theft Auto 6.

Perhaps the game could have two Siblings as main characters. On the other hand, one could argue that Rockstar might choose to focus on a single character like in previous games.

Given Rockstar’s history, fans can expect to be surprised when the game is revealed. GTA 5 was considered a benchmark for open-world games and helped push the genre to new heights. It would not be too far-fetched to imagine similar innovations for Rockstar’s next venture in the gaming industry.

As the months go by, more leaks and rumors will undoubtedly appear. Grand Theft Auto is one of the biggest franchises in the medium, so it makes sense that fans are always eager to learn more about the game. Rockstar has been very secretive about the project, and it seems like this will not change anytime soon.

Check Out More News: E3 Is Returning In 2023 With An In-Person Event