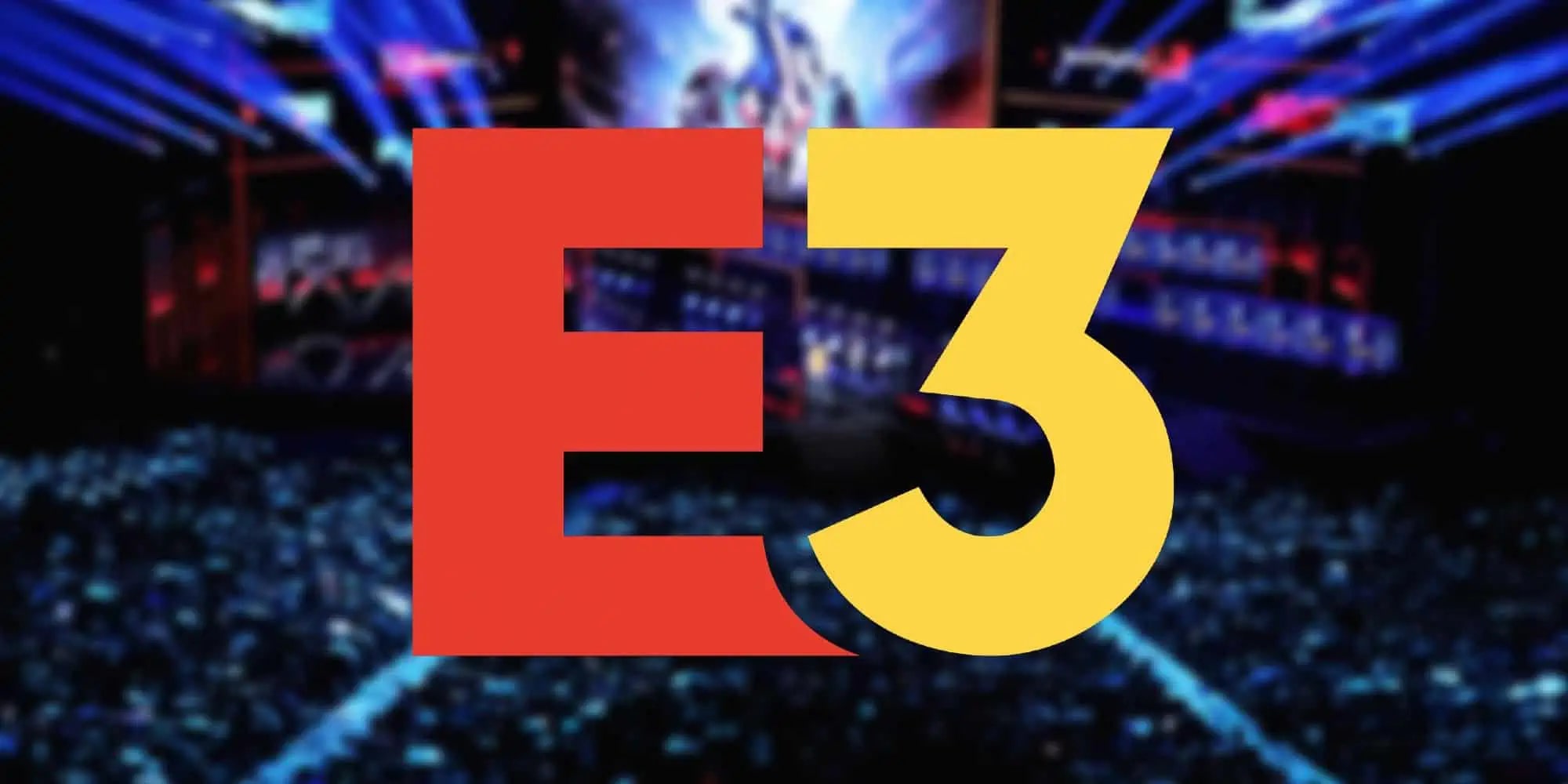 E3 has long been considered the best time for the gaming industry. The event has traditionally consisted of a collection of showcases and demos from various game publishers and developers. However, E3 has faced many difficulties in the last few years.

Once travel restrictions and social distancing measures were put in place in 2020, E3 was cancelled in favor of digital events. This was a huge shock to the gaming industry. However, two years later and E3 has still not fully recovered. Despite easing restrictions, E3 2022 was once again cancelled and Summer Games Fest took its place.

While the last few years were disappointing, fans of the event finally have some good news to look forward. E3 is officially coming back in 2023 with an in-person event. The ESA has announced that it will be partnering with ReedPop to bring back E3 in 2023. Next year’s event will return to the Los Angeles Convention Center. Reedpop’s global VP of gaming has also said, “E3 2023 will be recognizably epic“.

This seems incredibly promising, however there is some reason for concern. The ESA has not confirmed a list of publishers that will be joining the event. The last few years have made it clear that big publishers like Sony, Microsoft and Nintendo prefer the digital format. Digital events can help publishers cut unneeded costs while also scheduling events according to their own convenience.

Moreover, Summer Games Fest is also returning next year. It will be interesting to see how the two shows stack up against each other. Both events are confirmed to be in-person and will likely compete for viewer interests.

All of this sounds like an exciting time for the industry. While many have often criticized E3, the event has been a crucial part of gaming culture over the years. 2023 was already shaping up to be an incredible year for games, and E3’s return will only add to the buzz surrounding the gaming industry.

Check Out More News: PlayStation Focusing On Digital Showcases In 2022