Breaking Bad is one of the most iconic and popular series ever in the history of Television. With such a high reputation for the series, it never turned into an open-world game, but we now know what it would look like if it ever became one.

This is all thanks to a YouTuber who remakes old games and turns them into a breathtaking concept trailer using the new Unreal Engine 5. The Unreal Engine 5 uses the latest technology that replicates the human face and uses objects that appear highly realistic.

The YouTuber has previously made a remake of games like Bully, Red Dead Revolver, Resident Evil 4, and Mafia 4, to name a few. This time, he has made us imagine what it would feel like to have a game for the Breaking Bad TV Series.

The main character, Walter White, looks incredibly realistic with the tiniest details visible, including every wrinkle and freckle. The environment replicates the same one used in the TV series with barren land, cactus, and twigs scattered around.

It has been 14 years since Breaking Bad first aired on Television, and it is difficult to imagine the franchise not having a game for the series or at least a consideration for one. It was possible, and it still is, considering the fan base of the popular series. 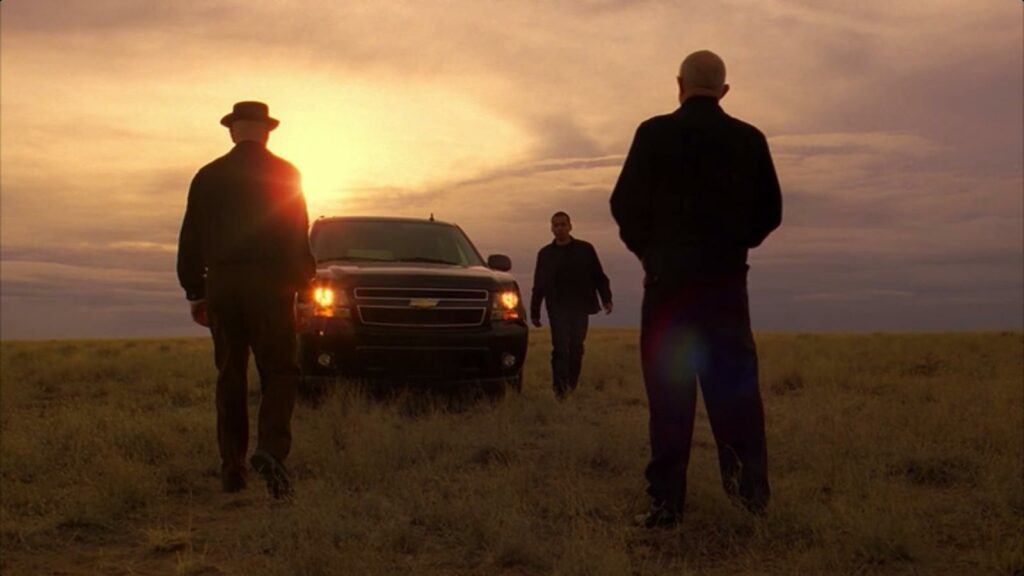 The James Bond franchise had blockbuster movies. Therefore, they converted them into playable games, including the Golden Eye 007, which may be getting a remaster, in which you progress through as the main character, getting the feeling of being in the movie itself.

This could very well be the case for an open-world mission-based game for Breaking Bad, where either you play as Walter White and complete the game as it was laid out in the series or have an entirely different story that could hook the players as the series did.

In conclusion, game producers should at least consider this trailer an opportunity to create something that could leave a mark in the gaming industry by using the latest technology and ultra-realistic graphics.

Considering this is a fan-made concept trailer, it isn’t crafted to perfection and needs improvement. However, it is delightful for Breaking Bad fans to imagine playing their favorite protagonist in an open-world game.