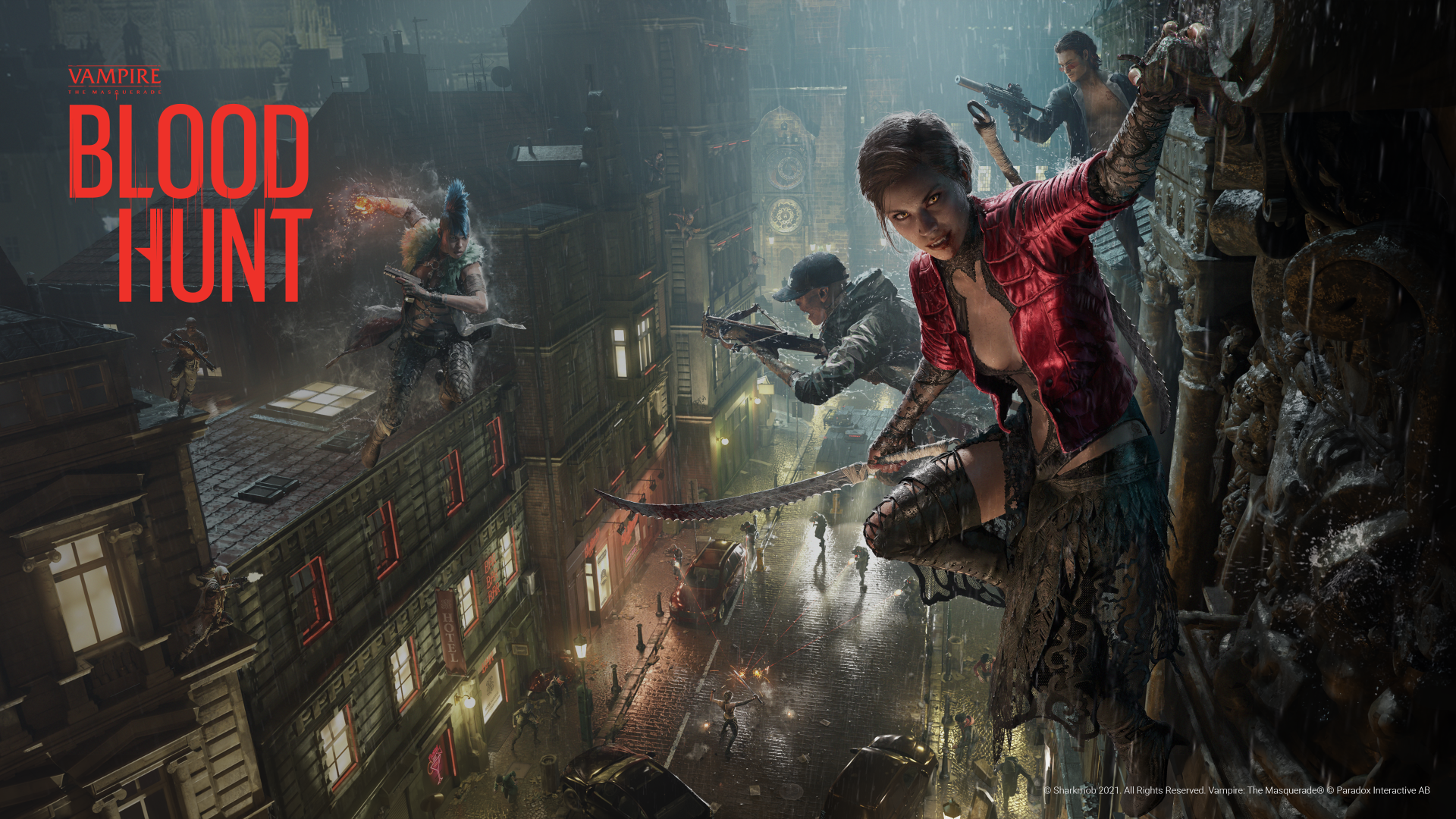 Vampire The Masquerade – Bloodhunt is a unique take on the battle royal genre. Developer SharkMob hit the ground running with their recent title and managed to make it to the top of Steam and PSN charts.

The studio is currently hiring for a Senior Producer in London. Sharkmob London is a newer studio, and this listing reveals a few important bits of information on the studio’s future project.

The description states that the developers are working on a brand new AAA game based on Unreal Engine 5. Furthermore, it reveals that the new title will be online-focused. This makes sense given the developer’s experience with Vampire The Masquerade – Bloodhunt.

The game is described as “action-packed” in the job listing. Therefore, players can expect a fast-paced approach to the gameplay in Sharkmob London’s upcoming title. However, this is not all. Another job listing has revealed more essential details. In addition to the previous listing, the studio is also hiring for a Level Designer.

One of the requirements for the job listing mentions “a love for open-world and online games.” This could hint at the approach to Sharkmob’s level design going forward. Perhaps the developer is looking to integrate an open-world setting into their next project.

Moreover, the listing also states, “tell stories and support narrative through environmental storytelling.” This could hint at an evolving story alongside the online gameplay. The upcoming title could be a story-based co-op game, going by these two points in the job listing.

Developer Sharkmob’s new game sounds extremely promising. A fusion between narrative elements and online gameplay could be a massive innovation for the gaming industry. The developer could look at an even bigger game than their last release if done right. However, only time will tell if the developer can pull off this ambitious goal.

Check Out More News: Starfield And God of War Ragnarok Were Planned To Launch On The Same Date