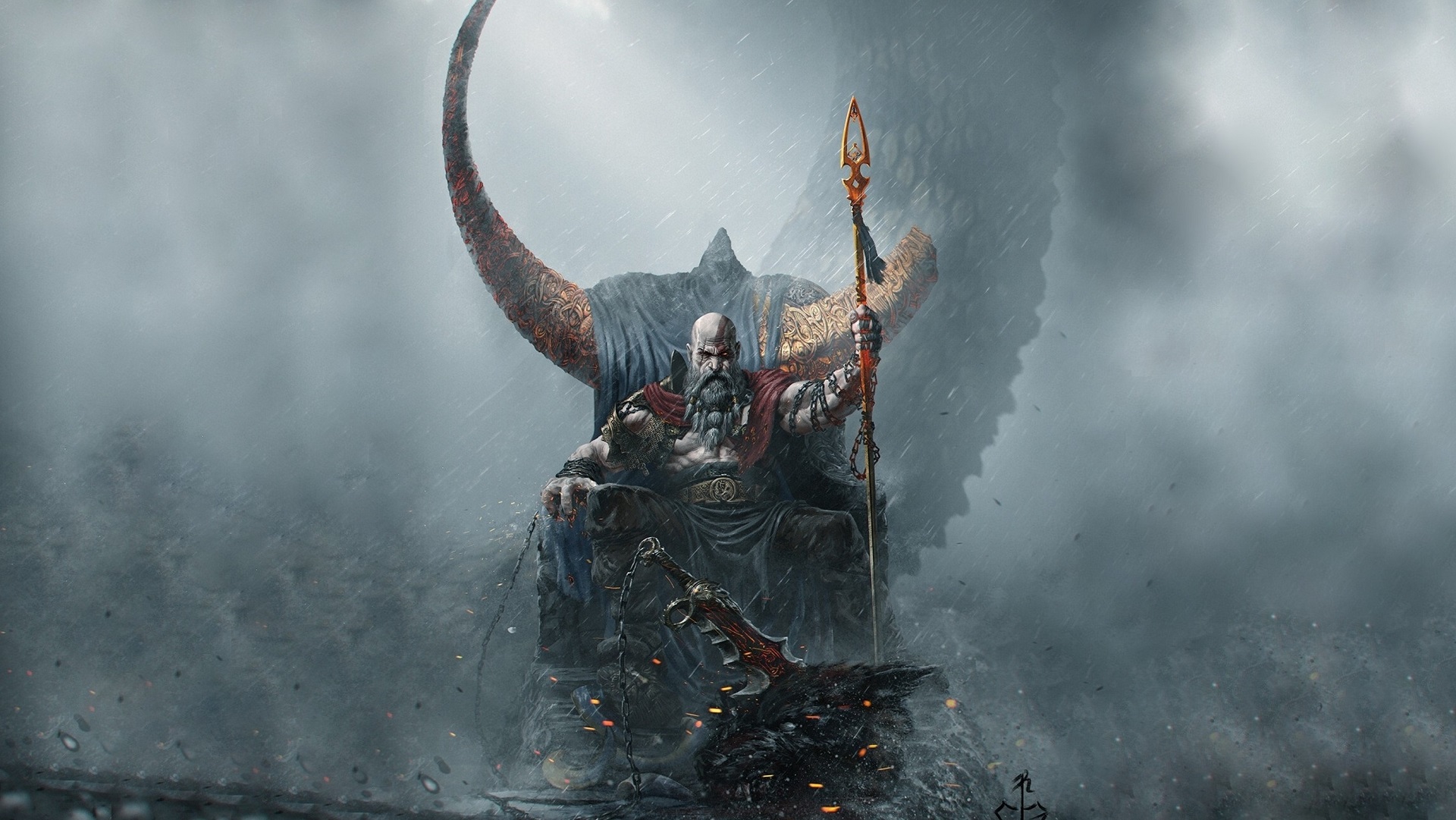 God of War Ragnarok’s release date had been a hot topic of debate before it was revealed on the 6th of July. Speculations and rumors were flowing in every direction and hinted at a possible release between the time frame of August and November.

It was finally revealed that God of War Ragnarok will launch on November 9, 2022.

I got the video, they should know we move quick on drops like this, Sony playing games out here pic.twitter.com/S8P4CP4xVC

At the end of the video, the video states the release date as 11.11.2022. The initial release date of Starfield was also supposed to be the same. But of course, it has now been delayed and is expected to launch in early 2023. God of War: Ragnarok’s release date has also been changed, and it will launch on November 9, 2022.

It would’ve been interesting to see the battle of console exclusives if they had both launched on the same date. God of War: Ragnarok is undoubtedly the platform’s biggest game launching this year. And so would have been the case if Starfield had released this year too.

Starfield undoubtedly will be one of the biggest game’s launching on Xbox in 2023. It’s already been announced that scope of the game will be massive and it will have more than 1000 playable planets each with it’s own environment.

The PlayStation 5 version will support 4K/60 FPS at an upscaled resolution and a native 4K/30 FPS to get the maximum quality. We are excited for the game to drop, and we will keep you updated on any new information.

Are you guys excited about the PlayStation’s much-loved God of War sequel? Let us know your thoughts in the comments.