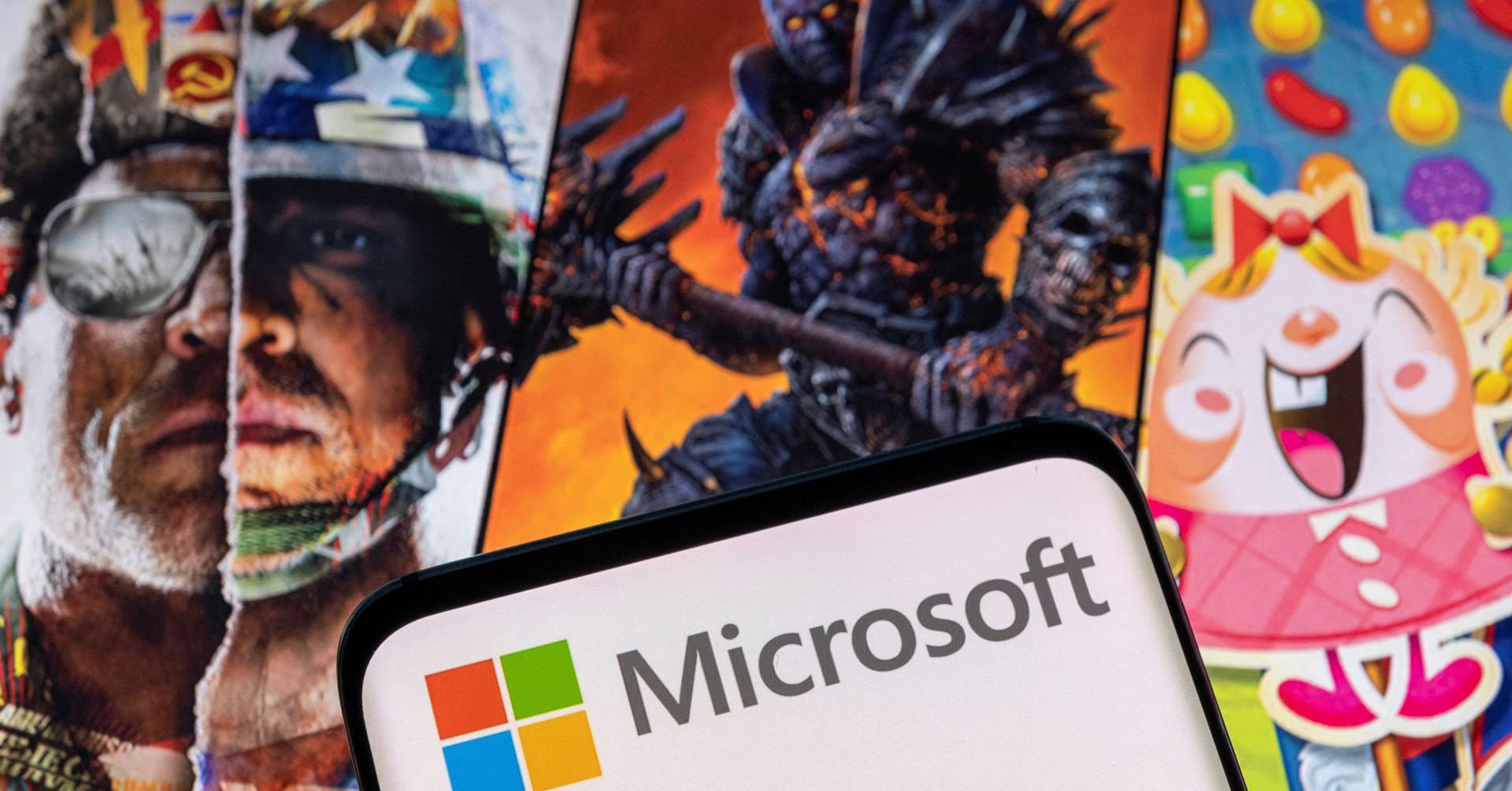 After losing the sales battle in last-gen consoles with Sony, Microsoft has shifted the tides drastically of its position in the gaming industry.

Microsoft Acquiring Activision Blizzard has been in the news since Microsoft showed interest in overtaking the giant earlier this year. The deal is easily the biggest acquisition of all time in the gaming industry if scale and value ($68.7 Billion) are the factors to count.

Activision is responsible for many significant and most beloved franchises like Call of Duty, World of Warcraft, Diablo, and the list goes on. And their procurement is not a matter to overlook, therefore comes with legal and competitive complications.

The UK Competition and Markets Authority (CMA) is already scrutinizing this deal closing and is concerned about the aftereffects of the acquisition. Now, Microsoft has filed its proposition for Acquiring Activision Blizzard with the European Commission this Friday, referred to as ‘Phase 1’ of the investigation.

The commission has time until 8th November 2022 to thoroughly assess the deal and rule out a verdict and has two options first one is to approve the deal and proceed further as anticipated.

The second opinion that can be chosen is to enter a ‘Phase 2’ of inspection to take a closer look at the deal and how things are being carried out regarding the acquisition.

According to recent reports, reliable sources have talked about the situation with Dealreporter, and reportedly, Sony Interactive Entertainment CEO Jim Ryan visited the European Commission on 8th September 2022 to express his views about the ongoing acquisition of Activision Blizzard.

Jim Ryan also has previously criticized Microsoft for this move and showed concerns about the Call Of Duty Franchise continuation on PlayStation. However, Microsoft has assured Sony to provide accessibility of Call Of Duty on PlayStation for three years beyond the current agreement between Activision and Sony for Call of Duty games. 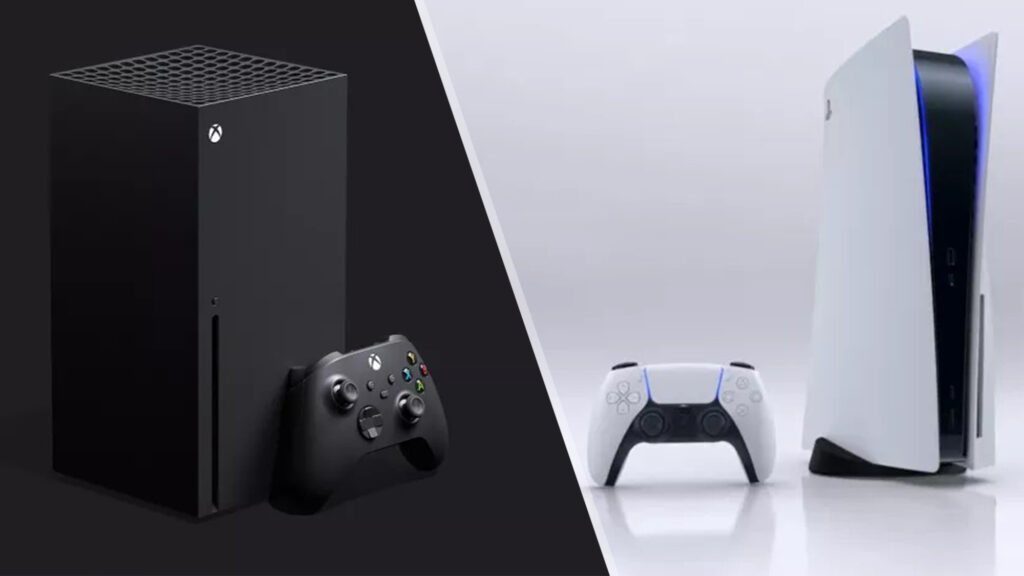 Still, Jim Ryan thinks the statement of Microsoft about Call of Duty games being available on PlayStation for “several more years” is “inadequate on many levels.” Sony praised CMA for conducting a thorough assessment of the deal and taking necessary measures.

“We want to guarantee PlayStation gamers continue to have the highest quality gaming experience, and we appreciate the CMA’s focus on protecting gamers.” ~Ryan

Along with Sony, Reportedly, Google has also conveyed its views contradicting the acquisition (according to the same sources).

What are your thoughts about Microsoft being on an acquisition spree? Let us know in the comment section below.