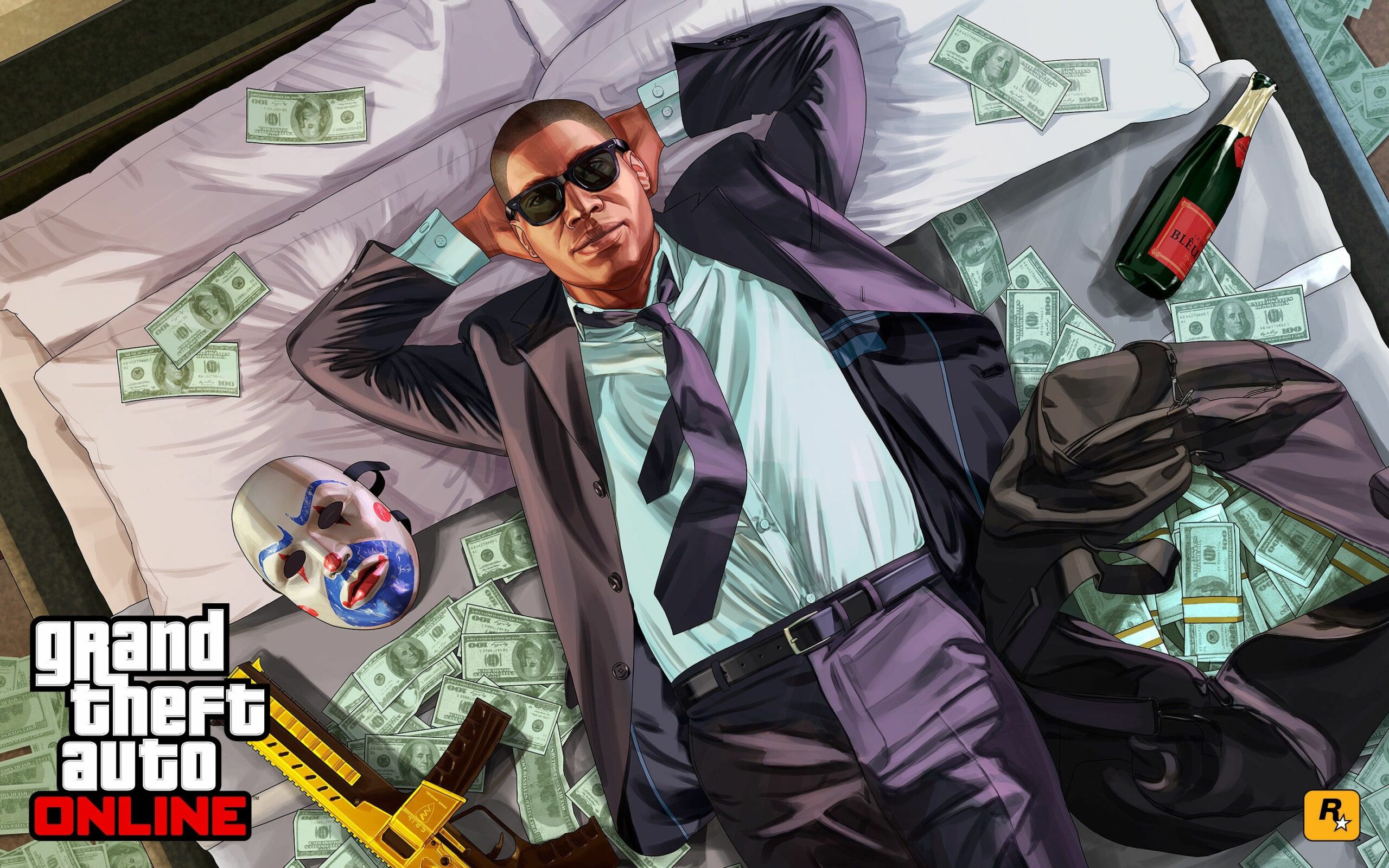 Home News GTA Online Is 9 Years Old Today; A Fantastic Experience To This...

GTA 5 was a monumental achievement for the gaming industry. Rockstar’s latest Grand Theft Auto entry set a new standard for open-world games, one that many modern titles still fail to meet.

Less than a month after GTA 5’s incredible release, Rockstar would go on to release their most financially successful product yet. This came in the form of GTA Online, an online mode for Grand Theft Auto 5.

While GTA Online was received fairly well, nobody could have predicted the insane popularity of the game mode. GTA Online was released 9 years ago on this day, and it continues to be extremely popular today. 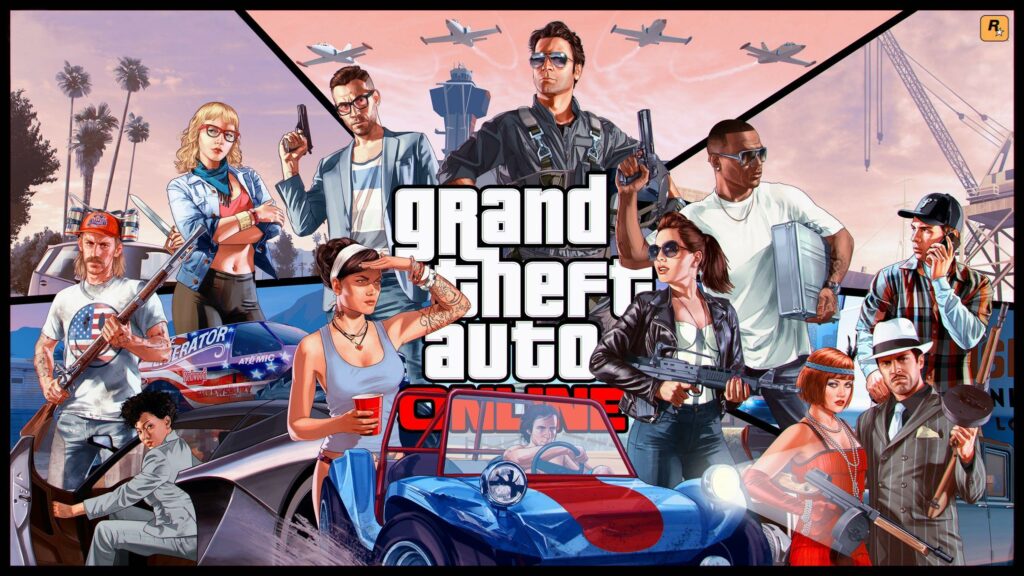 Over the years, GTA Online has undergone several changes. What started as a fairly basic sandbox experience in the GTA 5 universe, has now evolved into something much bigger.

GTA Online is at its best when played with multiple people. The experience of hanging out with a group of friends in Rockstar’s exceptional world was unrivaled, at the time of GTA Online’s release.

Rockstar was always keen on adding new content to the game, keeping things fresh for the players. One of the biggest updates to GTA Online came in the form of the Heists Update in 2015. This update included fully fledged heists that players could tackle with a group of friends.

While the Heist Update came nearly two years after the mode was launched, it was praised for the additional content. A slew of content updates followed, and Rockstar began to shift towards focusing on GTA Online.

This gradual shift towards GTA Online is more apparent today than ever before. Rockstar chose to forgo the DLC release for GTA 5’s story mode, presumably because of the astounding success of GTA Online. While GTA 5 did not necessarily need any updates, fans continue to be disappointed at the lack of post-launch content for the offline mode.

Many players have also expressed frustrations over Rockstar’s business model with GTA Online. The mode appears to encourage players to spend money on micro-transactions to keep up with the competition.

GTA Online found its footing on the PlayStation 3 and the Xbox 360. However, the game mode is no longer available on these consoles. December 2021 saw the closure of GTA Online’s servers on these consoles, despite an active user base on the platforms. All of this has led to several frustrations towards GTA Online, from the Grand Theft Auto fanbase.

Despite the mode’s many shortcomings, Rockstar’s achievements with GTA Online are nothing short of ground-breaking. Recently, Rockstar has thanked the players that made GTA 5 successful, acknowledging the immense support from the community. 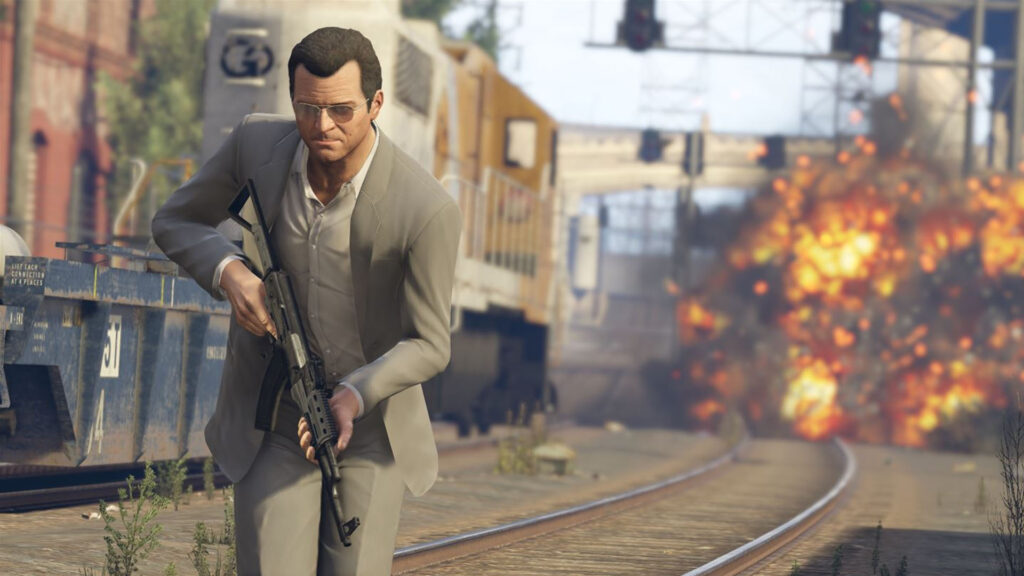 Rockstar is now completely focused on the next entry in the Grand Theft Auto franchise. GTA 6 was recently leaked, revealing a ton of information on Rockstar’s next project.

GTA Online has served as Rockstar’s golden goose for nearly a decade. The game mode has recently made its way to the new consoles, marking the fourth release for GTA Online.

While the mode will eventually be succeeded by a brand new iteration, GTA Online’s legacy will continue to live on with the players, and the community that Rockstar has accumulated over the years.

Check Out More News: Around $2 Billion Budget Allocated For GTA 6 According To Alleged Rockstar Hacker