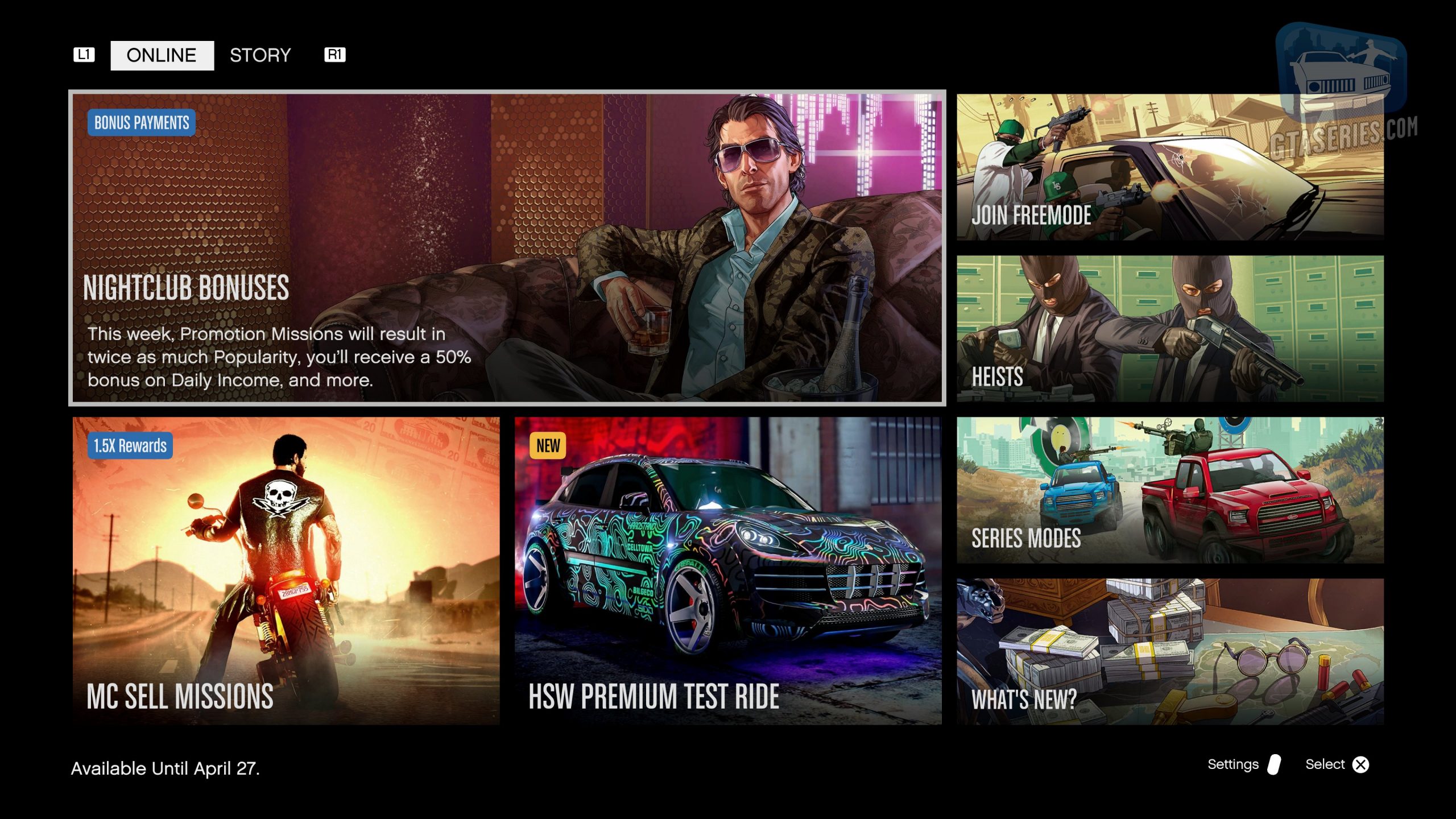 Since its launch, Grand Theft Auto 5 has surpassed all expectations, breaking sales records in the entertainment business. It has been almost ten years, and GTA 5 is still relevant today with a massive player base and regular updates from Rockstar games.

Today, Rockstar released the latest update of GTA 5 for the PC platform, which includes “significant” changes. The update includes a new menu look and content taken from the PS5 and Xbox Series S|X. This does not sound particularly intriguing initially, but the latest update has also hinted at the upcoming things we could expect to come to GTA 5 PC.

First and foremost, while loading the game, we are greeted with a redesigned menu screen, and Rockstar has also introduced the Motion Blur Slider to the settings, which was first seen in the PS5 and Xbox Series X|S. Following the update, users on GTA forums start posting their discoveries from the newly updated game files to grasp the ongoing developments better. 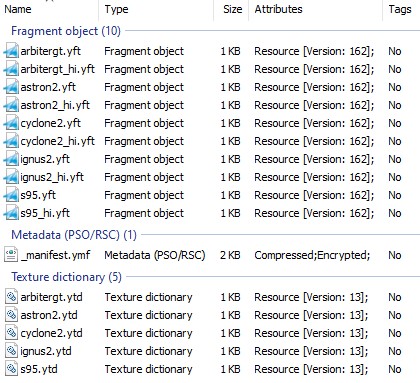 A user on the GTA forum stated that,

‘I’ve looked at the files; THIS update has some interesting stuff, sounds like a backport, here is what’s in update2.rpf

Recompiled scripts, most likely fixes for minor stuff like Trevor’s magazine missing from his gun in prologue when he shoots out the window

This confirms our previous report that GTA Plus is coming to PC, which we had extracted from Job listings of Rockstar. Another user stated, “The metadata also refers to a new movie file in “patchdayg9ecng”, but it doesn’t exist yet; it’s probably the new Online intro.”

Furthermore, many users discovered data indicating that Rockstar intends to release an E&E (Expanded and Enhanced) version for the PC platform. Some evidence indicates that Trevor’s Gun now has a magazine, which was previously only visible in the E&E version of the game. Users also discovered that the updated game files contain sentinel and Turismo Classic HSW mods and Hau’s subtitles from his HSW opening Time trial.

Additionally, steamDb has been updated. This patch may not contain significant changes, but it lays the groundwork for the future PC patch, suggesting that GTA 5 E&E will arrive on the PC platform. If this is the case, we should expect an official statement from Rockstar soon.

E&E stands for Expanded and Enhanced version of GTA in simpler words. GTA 5 and GTA Online now include genuine 4K, upscaled 4K, 60 FPS, and HDR support, as well as better textures, particle effects, lighting effects, reflections, and shadows on the Xbox Series X|S and PS5, as well as UI changes and faster loading times. 3D audio and realistic controller feedback are also used in E&E. E&E opens the gateway to a lot of new content, which we could see come to GTA 5 PC

It’s fantastic that Rockstar is still supporting GTA 5 ten years later and that new material is being added daily to keep the game fresh. It’s likely that if an E&E update is due for PC, it will be free, as splitting PC users into two different player bases for ordinary GTA 5 and the E&E variety will be problematic.

How do you feel about the most recent patch? Do you believe Rockstar will make E&E available on PC, or will it remain exclusive to Next-Gen Consoles? So far, this appears to be a small part of a more significant update coming to GTA 5 PC soon.