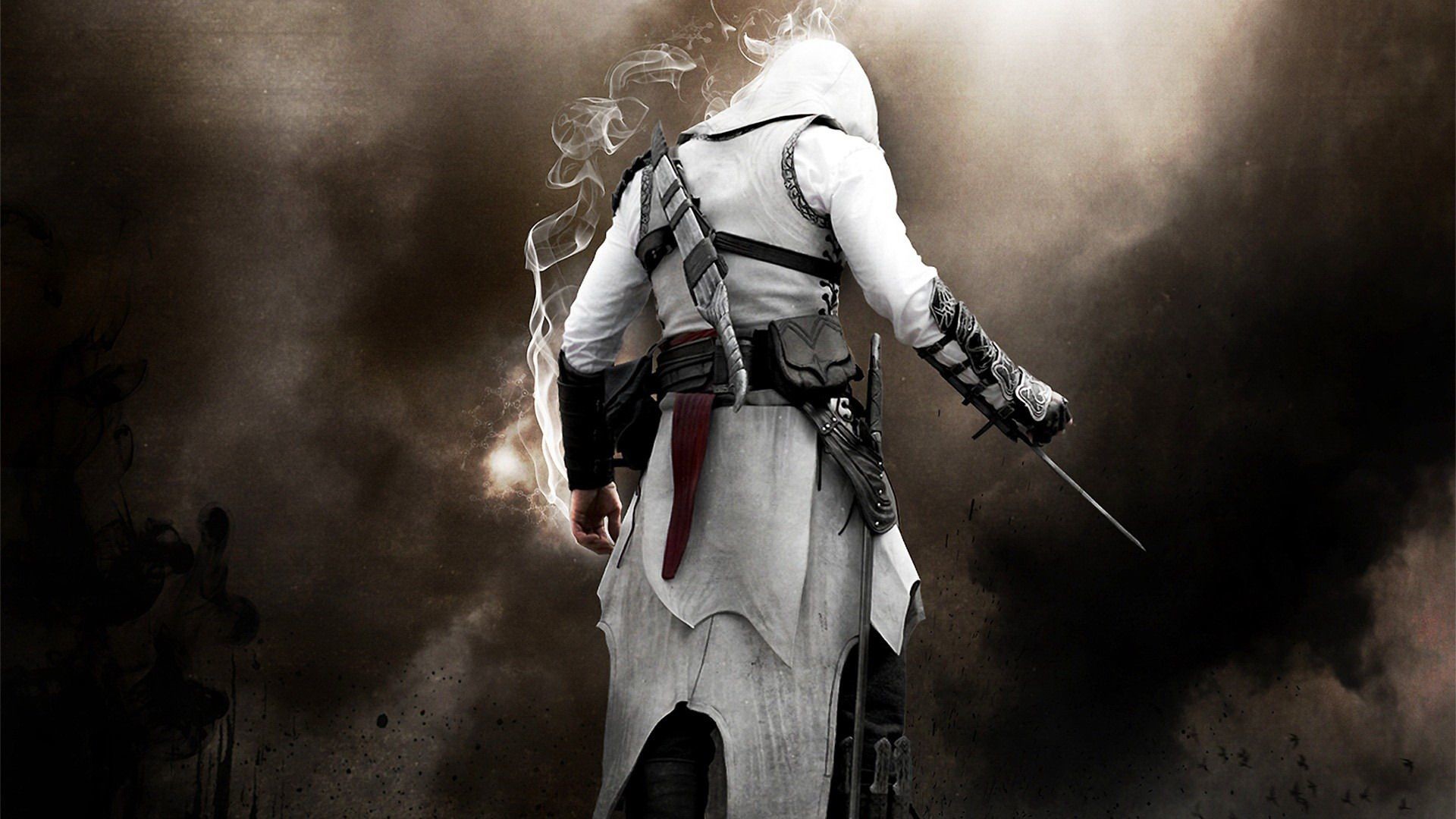 Assassin’s Creed made its way into the gaming world over a decade ago and has since cemented itself as one of the best open-world franchises out there. Games in the universe feature huge worlds with intricate character-driven stories and exciting parkour mechanics. While news on the next game has been few and far between, recent leaks have sparked discussions about the upcoming game.

A new report suggested that the next title in the franchise will be a return to the series’ roots. Recent Assassin’s Creed games have moved away from the traditional style of the series, and the leaks have been pointing to the return of fan-favorite characters like Ezio, Connor, and Haytham. The new game will be focused on VR and is allegedly called Assassin’s Creed Nexus.

The game is said to include everything from stealth, combat, climbing, and the rest of what makes Assassin’s Creed great. The classic Leap of Faith will also return in typical Assassin’s Creed fashion. While details on the game are sparse, we may have just stumbled upon the first gameplay snippets of the VR game.

Reddit user Echiketto claims to have recently accessed a beta of the VR game; you can watch the video on the following link.

The video shows the user interface for Assassin’s Creed Nexus. While there isn’t much that we can extract from this information, one of the screenshots seems to align with the previous leak. The screenshot mentions “The Sword Of Ezio,” and the location is stated to be Italy. This appears to confirm Ezio’s return, as the leak hinted. The game also seems to be in the very early stages of development, which explains the UI’s incomplete nature in the screenshots.

While these screenshots hint at the game being somewhat playable, it would be wise to keep expectations in check. The Assassin’s Creed VR game was announced in September 2020, and Ubisoft is still recruiting developers for the game’s development. This could mean that the game is far from ready. Nonetheless, fans are likely to have a great time with the title. Many have wanted the series to return to their beloved characters for a long while. Assassin’s Creed VR will be doing just that, and we are certainly excited to see what a VR game set in the Assassin’s Creed universe has to offer.