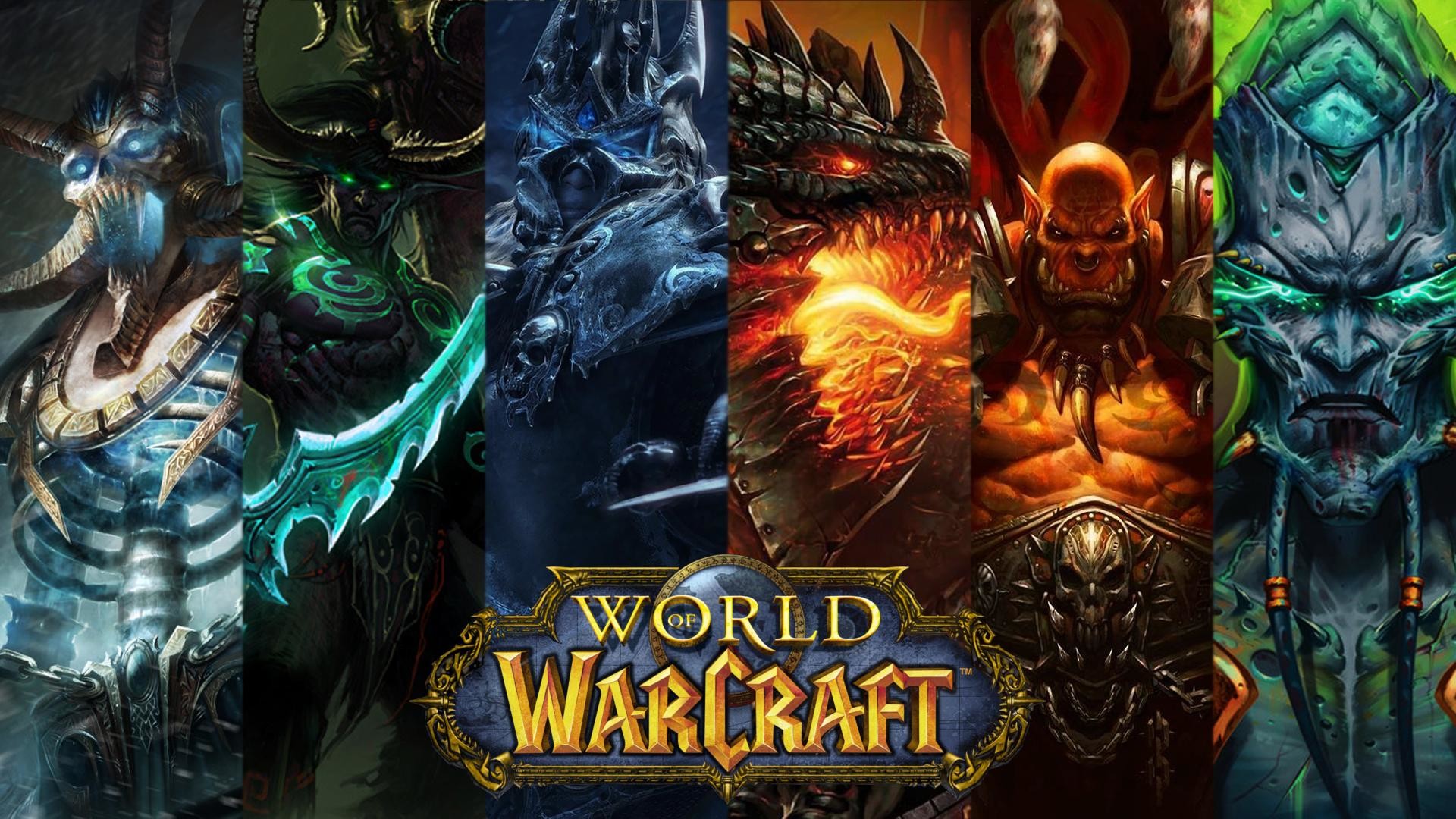 When the World of Warcraft mobile game was announced, the hype was crazy around it since it was the first time mobile players could enjoy a Warcraft game on their portable devices.

Their hopes were quickly dashed when Bloomberg reported that the World of Warcraft mobile game, which was in development for three years, has now been canceled due to a financial dispute between Blizzard and NetEase.

We continue to have an extremely successful relationship with NetEase, and it is entirely untrue to suggest that there have been financial disputes 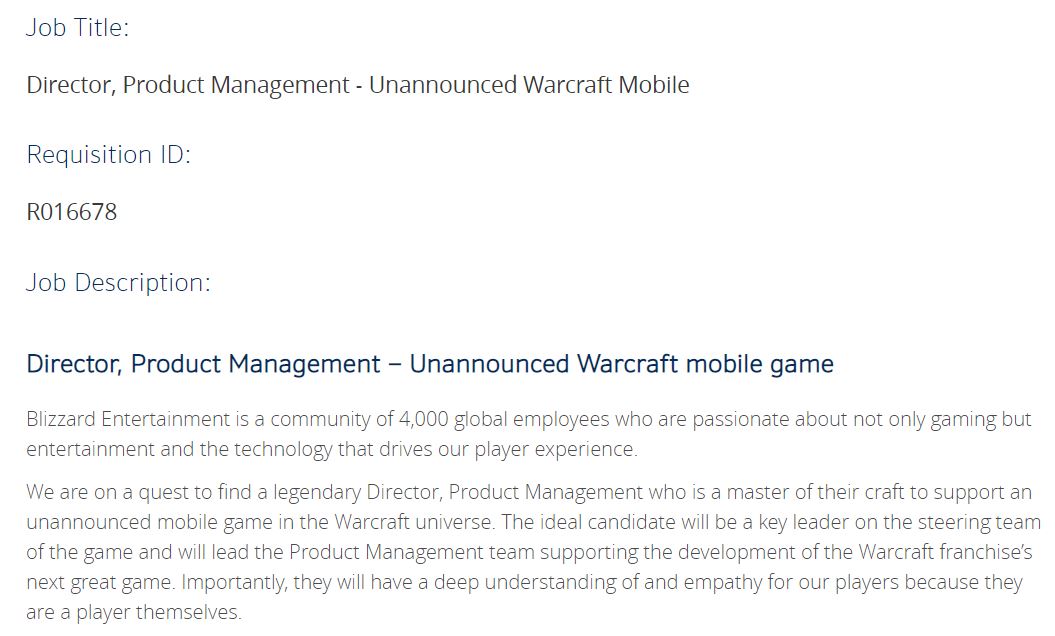 If this is the case — which has not yet been confirmed — it will be excellent news for the mobile community since they have waited a long time for this, and they might be finally getting a Warcraft game on mobile.