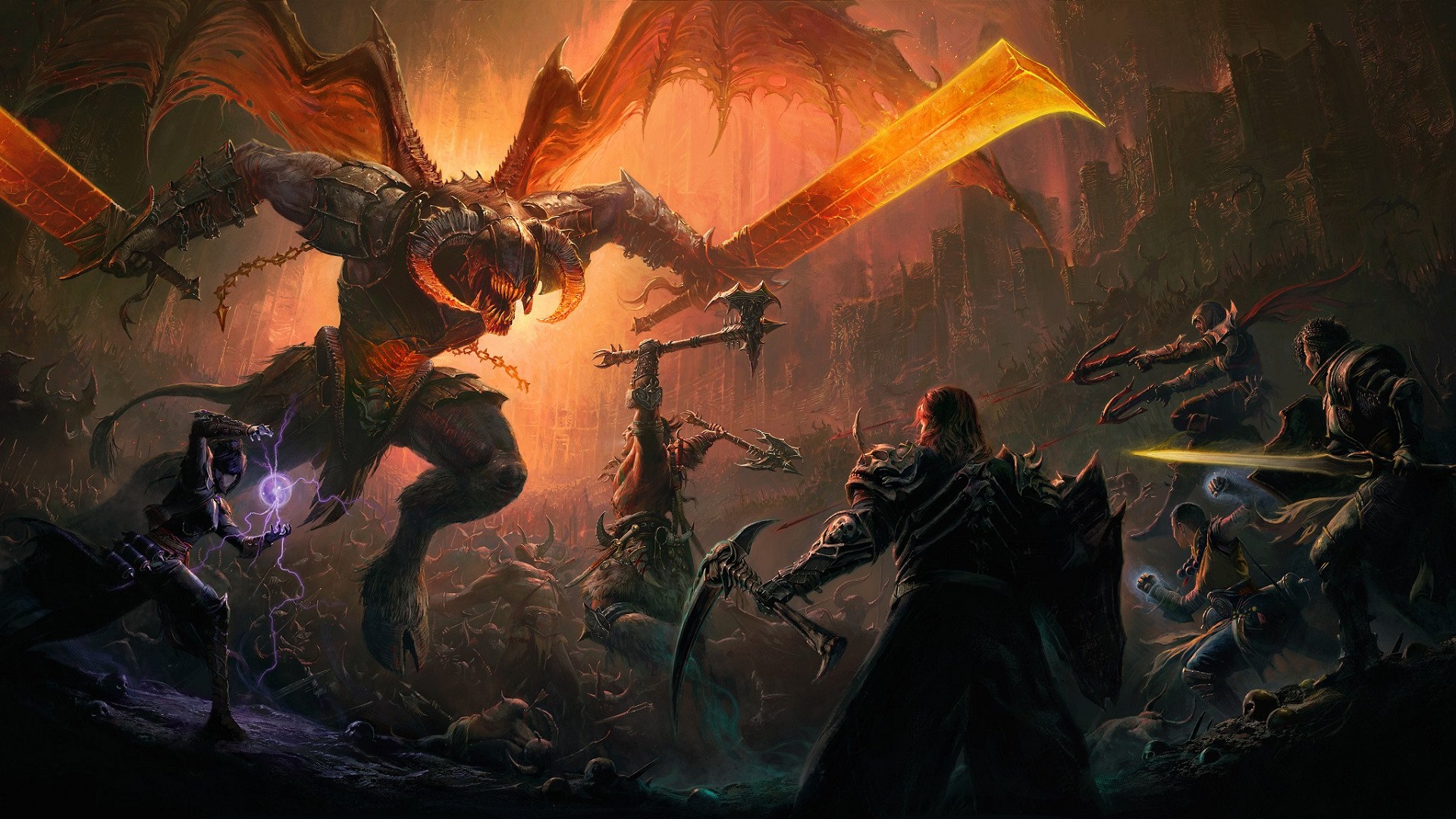 What an exciting day in the gaming industry today. Previously GTA 6 got leaked on a large scale with over 90+ videos of the game in the early development phase.

Now, around 43-minute footage of Diablo 4 Beta has been leaked. The action RPG was announced in BlizzCon 2019 with a cinematic trailer and was initially set to release in 2022. The game got a proper reveal in BlizzCon 2021.

Diablo 4 got delayed due to controversies arising regarding the work environment at Blizzard, and now it’s pretty clear that the game will be released in 2023.

Diablo 4 has several leaks here and there, first from the alpha of friends-and-family testing, which revealed the game’s smart looting system and partial player trading, along with some character leaks. The players were under NDA during the alpha testing, and there wasn’t much revealed about the gameplay and mechanics of the game.

In June 2022, Blizzard started the registration for the game’s beta on their official website with an exciting marketing tactic by giving away the beta keys to the people who got the permanent tattoo of the game during the campaign from the selected tattoo shops across the states. 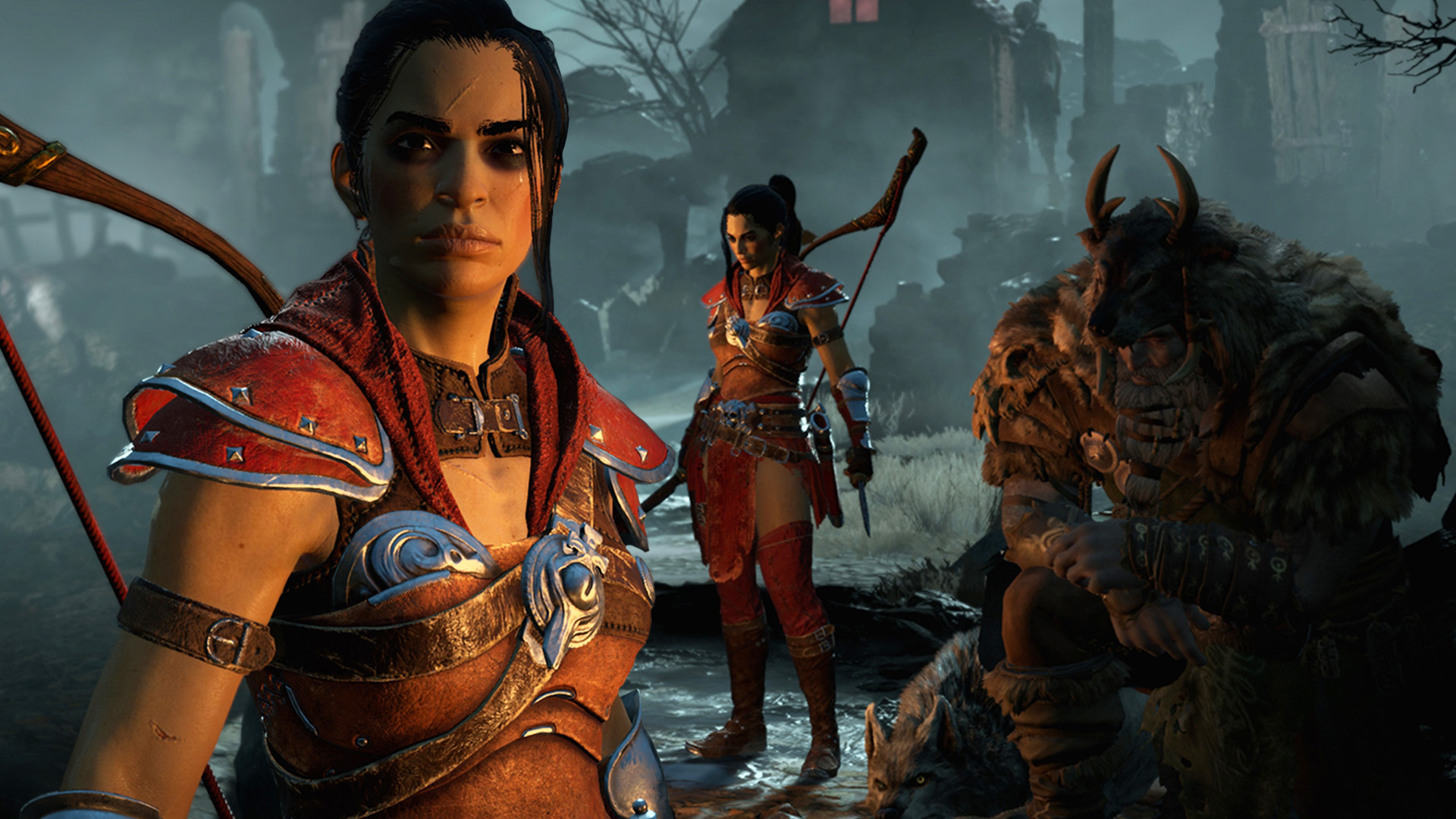 Most probably, the game’s beta has led to the leaks from today. 43-minute footage of Diablo 4 surfaced on the internet when a Reddit user u/iV1rus0 posted about the leaked footage on the subreddit r/GamingLeaksAndRumours with a link.

The gameplay looks promising and pretty solid, as the game is still in beta and requires that final polish before its release. The gameplay also includes some ultra-wide shots, which look decent.

The fans were already excited about the game from when it was revealed in BlizzCon 2021. The game’s delay disappointed the fans, but it’s pretty clear that Diablo 4 will probably release sometime in 2023 for Xbox X|S, PlayStation 5, and PC. Let us know your thoughts in the comment section below.