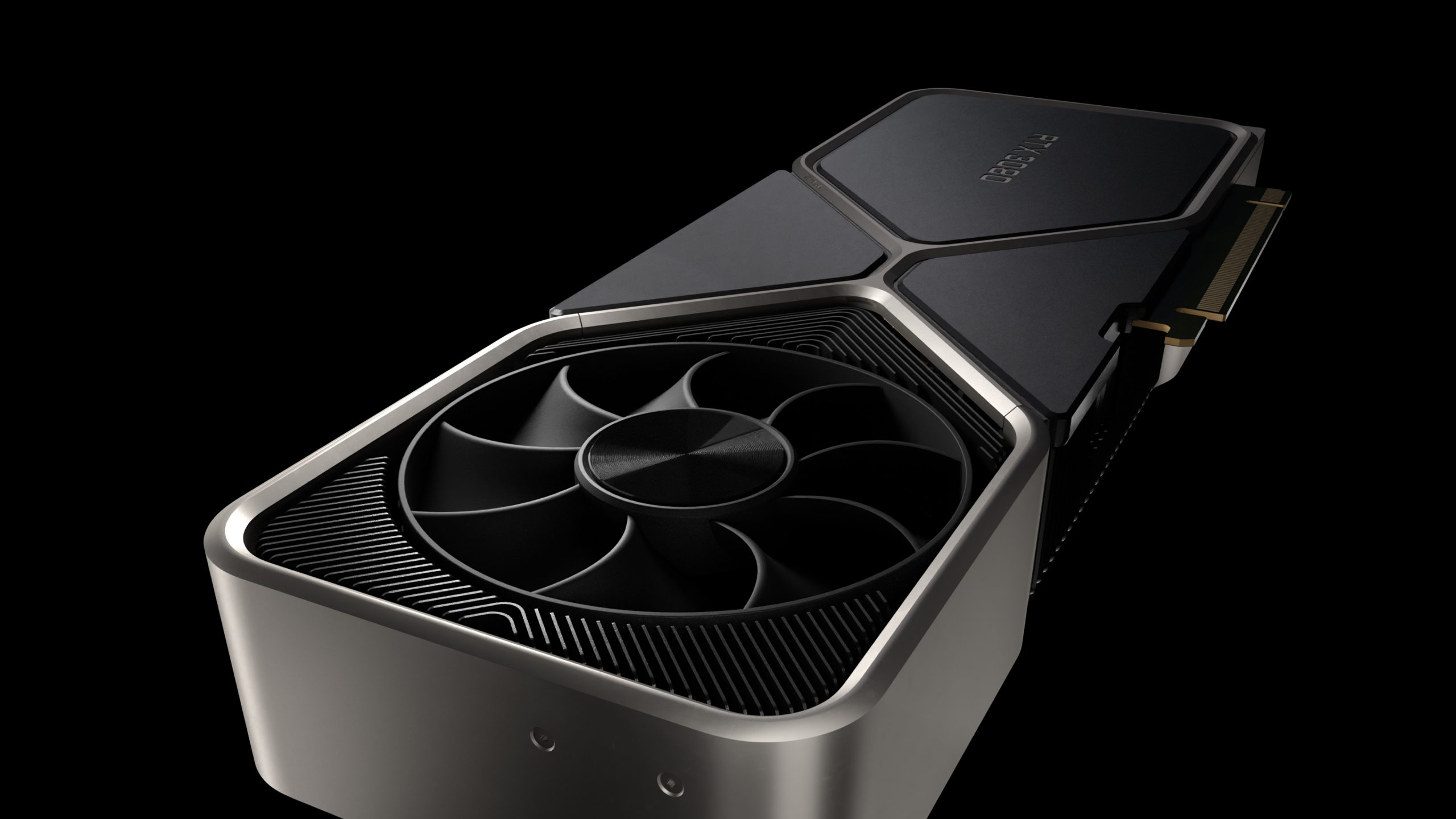 Nvidia’s RTX 4000 Series is just around the corner, and we have heard a lot about their performance in the past. However, it seems like we have some meaningful comparisons this time around.

It appears that the GeForce RTX 4070 Ti graphics card from Nvidia based on full-fat AD104 will perform on par with the GeForce RTX 3090 Ti, the company’s current-generation flagship GPU.

When new graphics cards are introduced, we see significant performance improvements every year. However, this might be one of the biggest performance increases we have ever witnessed, if not the biggest.

In the past, kopite7kimi has consistently provided reliable information on the RTX 4060, 4070, 4080, and 4090 graphics cards, as well as the rumored Titan level GPU by Nvidia.

He claims that NVIDIA is already working on a full-fat AD104 GPU Core model with 7680 cores coupled with 12GB VRAM distributed across a 192-bit memory bus. In other words, if the reported details are accurate, the performance of the future GeForce RTX 4070 Ti would be comparable to that of the GeForce RTX 3090 Ti.

Additionally, it is believed that the forthcoming RTX 4000 series will consume a lot of power and will need a larger power supply to function. That is somewhat accurate; however, the GeForce RTX 4070 Ti (400W TDP) is said to use less power while performing at a similar level as the GeForce RTX 3090 Ti (450W TDP).

It is important to note that GeForce RTX 3090 Ti was just released 5 months back in March-2022. It shows how fast the technology is moving in terms of the graphics card, and a flagship-level card just five months ago could become one of the Mid-tier cards of the upcoming series.

Nonetheless, we can not be more excited to learn about the upcoming GeForce RTX 4000. It will be interesting to see what AMD’s response would be, especially considering how competitive the GPU market has gotten since Intel also decided to enter it with their upcoming Arc series.

What are your thoughts? Did you recently buy an RTX 3090 Ti? Or are you waiting for the upcoming 4000 Series?