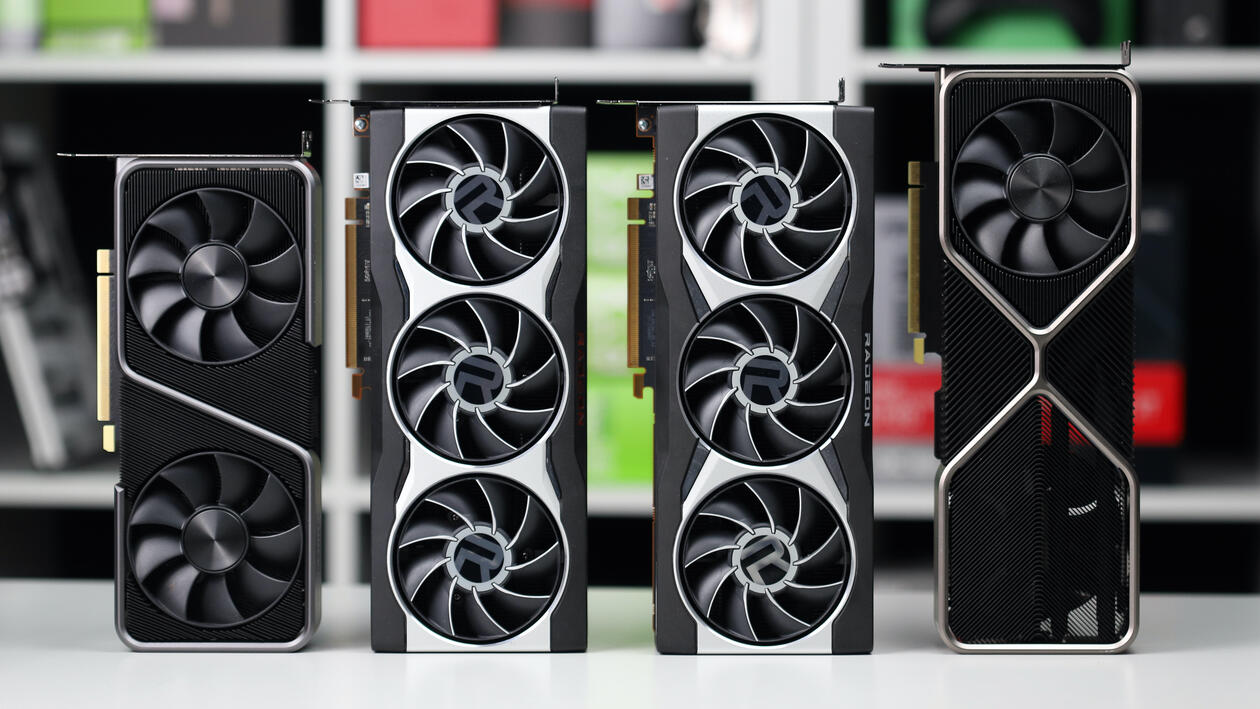 After almost two years of heavily inflated prices and low availability, Graphics card prices have been returning to normal. Now, if you walk into a Microcenter or hop on Amazon, you will see all the Graphics cards in stock and selling at MSRP and, in some cases, even lower.

In recent years, GPUs have sold 218% above their MSRPs for Nvidia and 116% for AMD. But post-pandemic, the market has strengthened, hardware is available, and GPU prices plummeting has been a trend for the last few months.

According to the graph shared by 3DCenter, we can see that the GPU prices started taking off in January 2021 when Nvidia GPUs faced 34% while AMD GPUs faced a 42% hike in prices. The trend continued until May 2022, when prices started decreasing gradually.

At the start of July 2022, prices have been quite at MSRP, and availability has been excellent. But GPU prices have dropped even below MSRP in a not-so-surprising turn of events. It isn’t surprising as the price drop was predicted as PC sales have been at the lowest in many years.

Considering the current situation, this could be the worst and best time for you to buy a GPU. As the new lineup of GPUs from AMD and Nvidia is around the corner, including the Radeon RX 7000 and Geforce RTX 40 Series, respectively, you might want to sit out and wait for them. Although the current GPUs are powerful, you can’t go wrong buying one.

In the end, it’s all up to you; if you want the best performing cards right now, you can get the current cards, or if you’re going to get your hands on the absolute best ones, you can wait for September, which is the expected release date of next-gen GPUs. Also, with Intel launching its Arc lineup of GPUs, it will be an exciting competition.