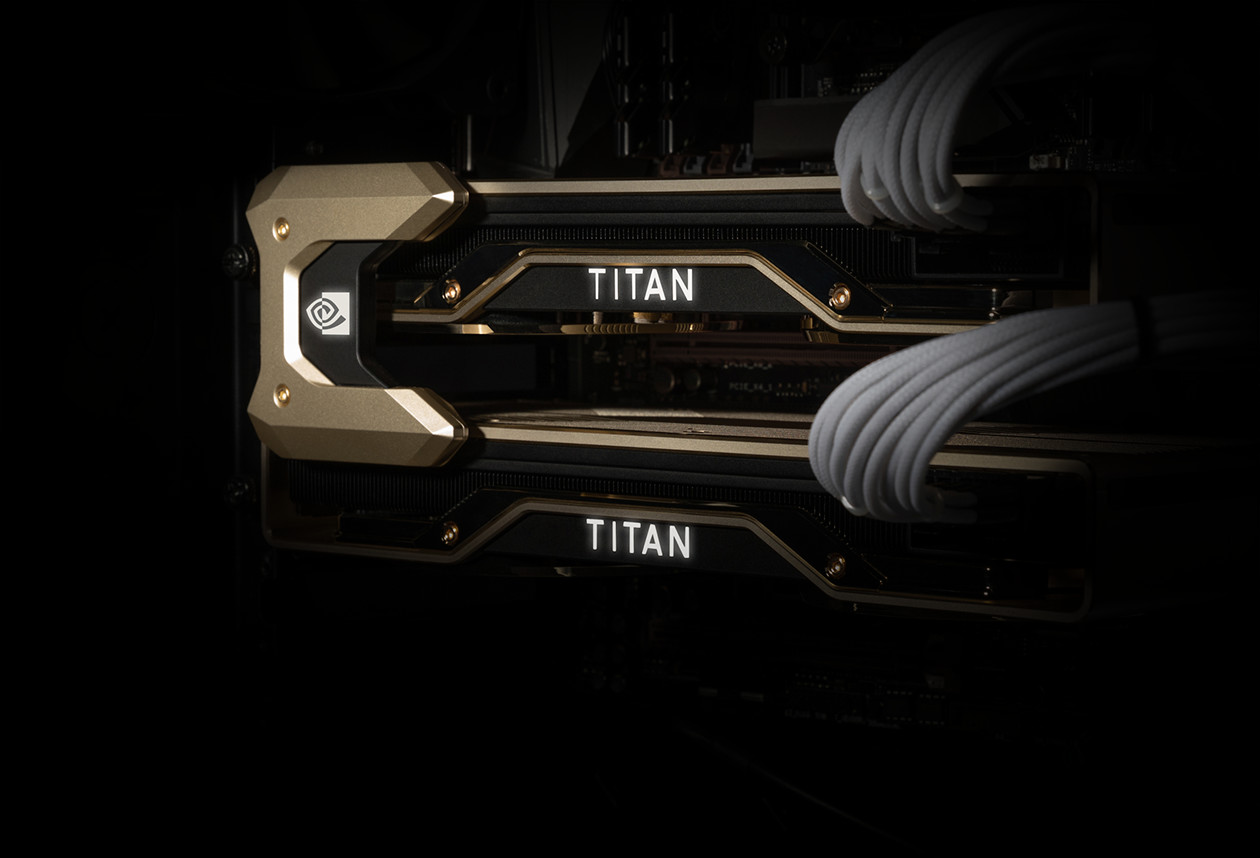 Nvidia’s new RTX 40 series lineup will arrive soon, and there have been numerous rumors regarding the specifications of the RTX 40 series graphics cards. According to recent information provided by reliable source Kopite7kimi, it looks like Nvidia is also planning to release a Flagship Ada Lovelace Graphics card.

The same leaker has previously stated that Nvidia is developing a separate graphics card in addition to its standard SKUs (4060,4070, 4080, and 4090). Now, we have more details about the rumored graphics card.

According to the leaker, the AD102-based model would have a redesigned board which is PG137, as opposed to PG139 used in GeForce RTX 4090. This anticipated flagship model may very likely be the first card that requires a triple-fan cooler and possibly a new PCB.

Additionally, based on the information provided by the leaker, it appears that the graphics card would require the new hefty cooler in a big way because it will supposedly have a TBP of 800W. It may not require that much juice all the time, but probably a maximum number that it would draw, so you would need a beefy PSU.

Furthermore, the rumored specifications by the leaker also provide details on its architecture, which is said to be Ada Lovelace-based and to have an “AD102-450-A1” configuration with 142 SMs (out of 144 SMs) with 18,432 CUDA cores. 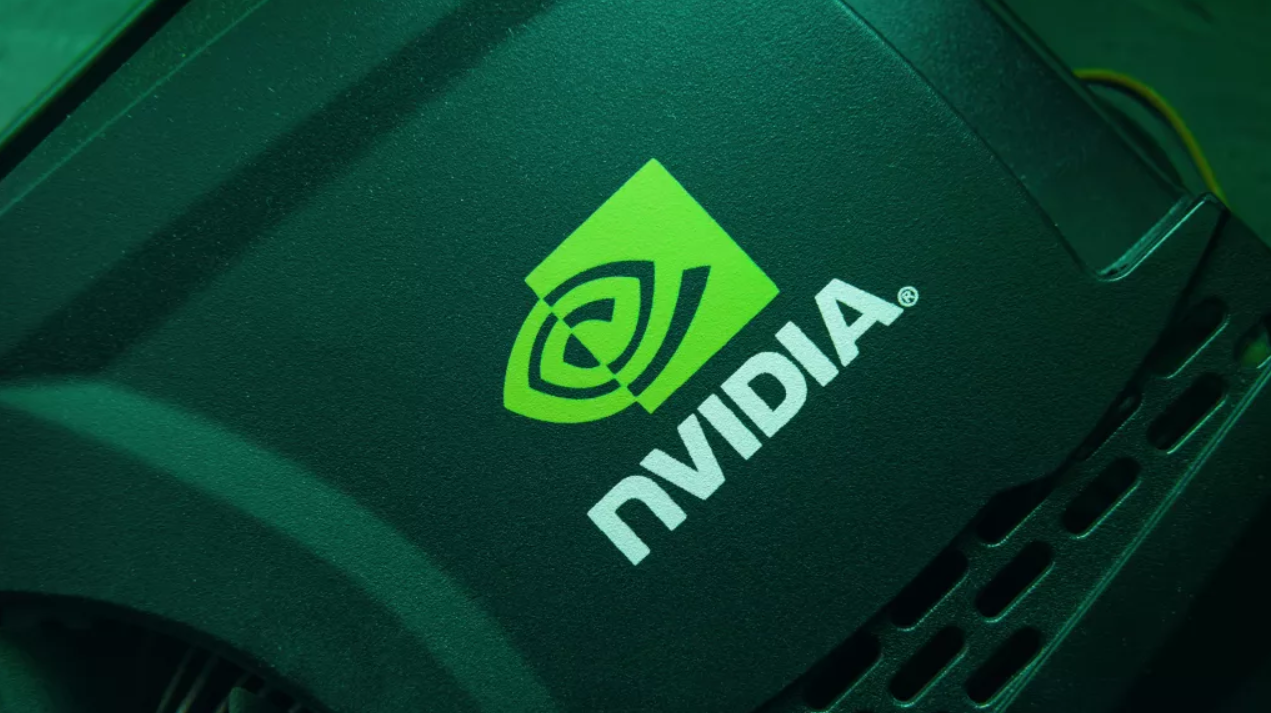 This Flagship graphics card from Nvidia GeForce 40 series will easily surpass the 100 TFLOPs compute barrier based on a clock speed of about 3 GHz. In addition to that, the graphics card will feature 48 GB of GDDR6X memory connected by a 384-bit bus interface.

In Comparison, GeForce RTX 4090 will have 24GB VRM 21Gbps (Vs. 24Gbps in the flagship version). The highest bandwidth possible with this arrangement is 1.1TB/s!

The leaker also asserts that the RTX 4090 will soon be unveiled, and at least some SKUs of the RTX series can be anticipated as early as October.

What are your thoughts? Do you think Nvidia is working on something big alongside the upcoming RTX series?