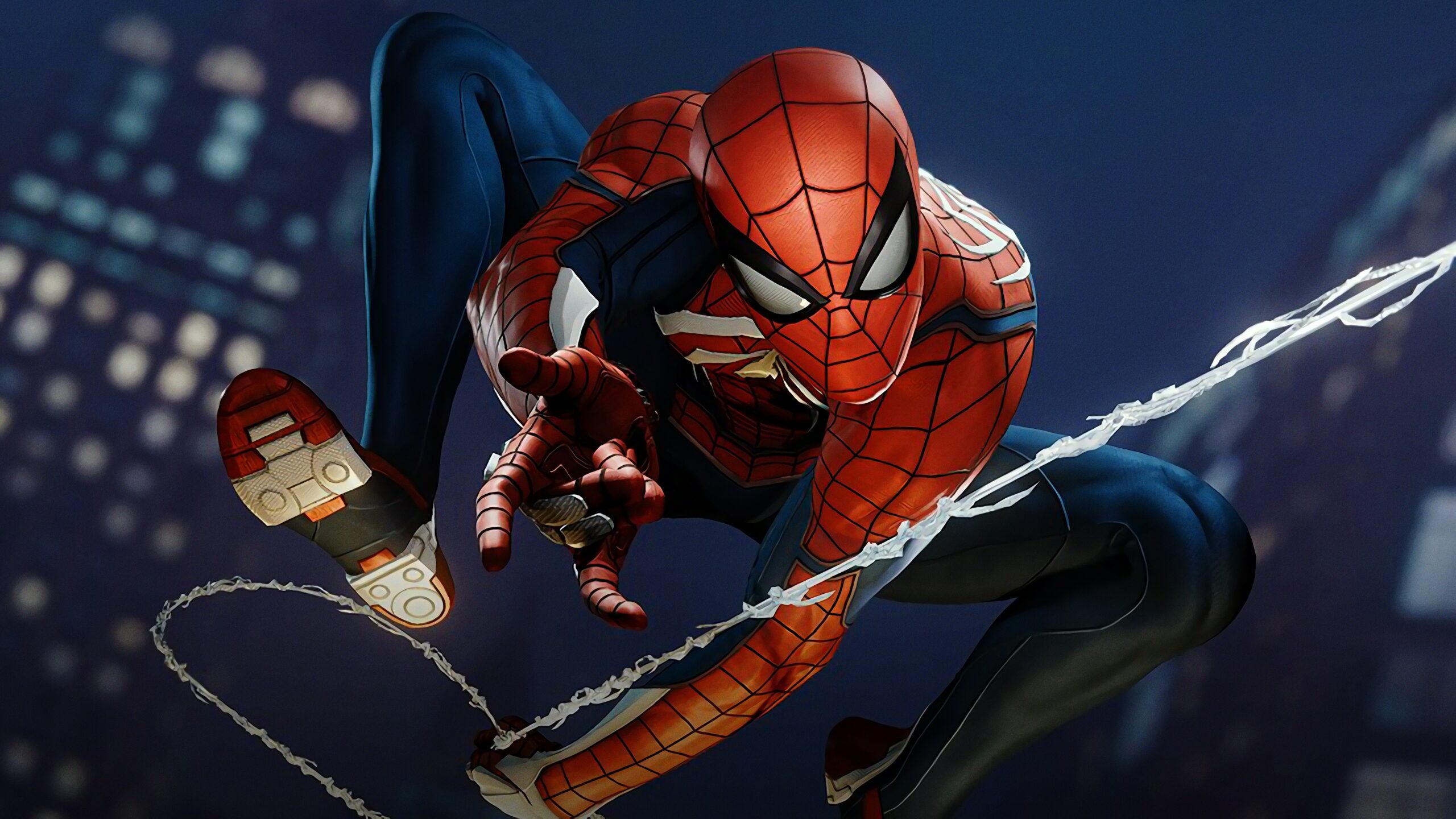 Despite problems with CPU utilization, the port has received many positive reactions. The game seems to run decently well on most systems, allowing many players to enjoy Spider-Man’s latest adventure.

While the Web-Slinger has been getting much attention worldwide, the UK seems to be leading the charge. A new report has suggested that Spider-Man Remastered is PlayStation’s biggest PC launch in the UK. This data comes from gamesindustry.biz. 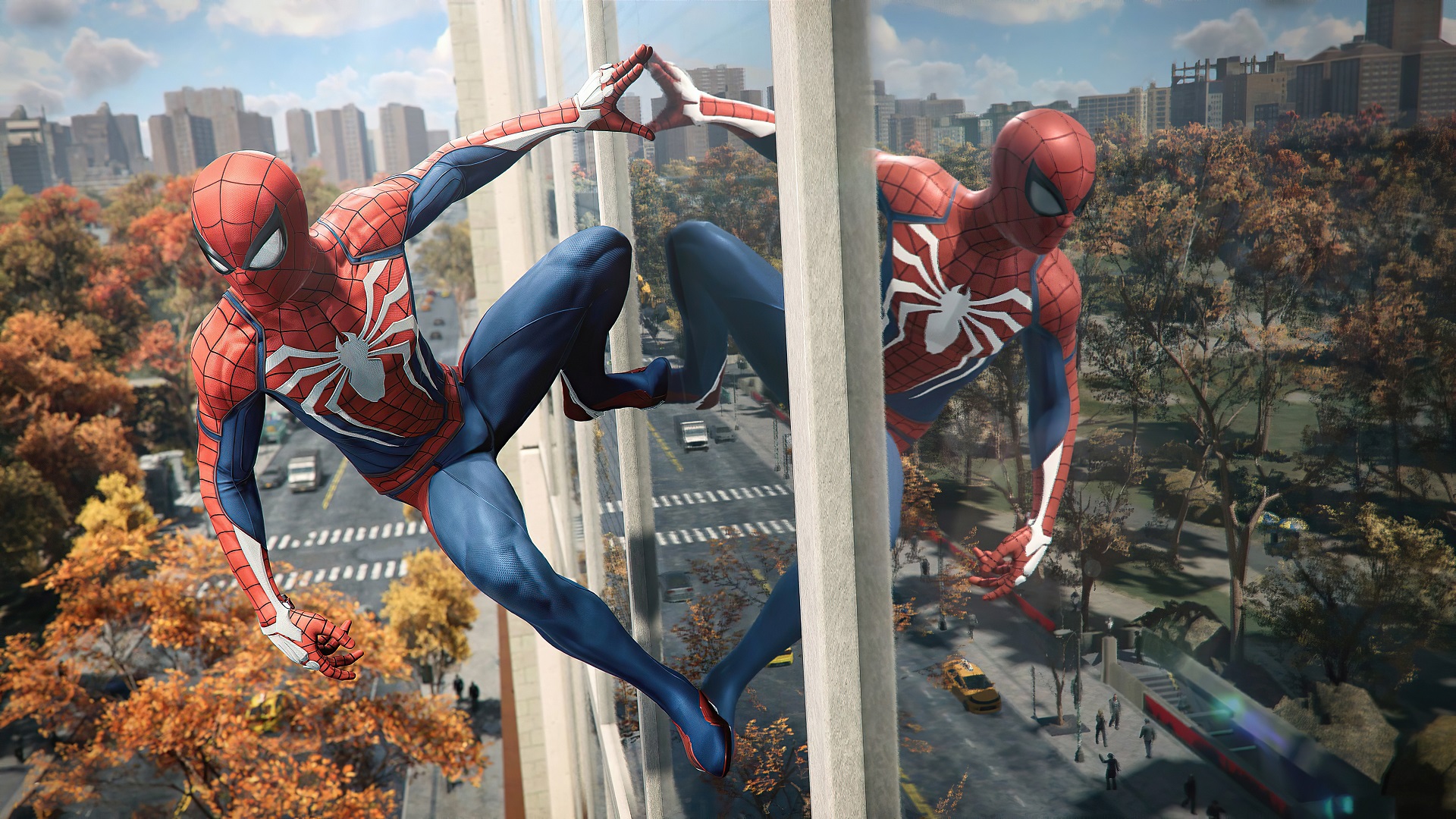 Furthermore, Spider-Man Remastered has also secured the spot of the fourth biggest PC launch of 2022 in the UK. This puts PlayStation’s game with Elden Ring, Total War: Warhammer 3, and LEGO Star Wars: The Skywalker Saga. It is impressive to see an older title competing with brand new releases.

Sony has made around $108.9 million from PC releases of Horizon Zero Dawn, Days Gone, and God of War. The total revenue from PC releases is expected to cross $300 million by the year’s end, which could push Sony towards even more PC releases. 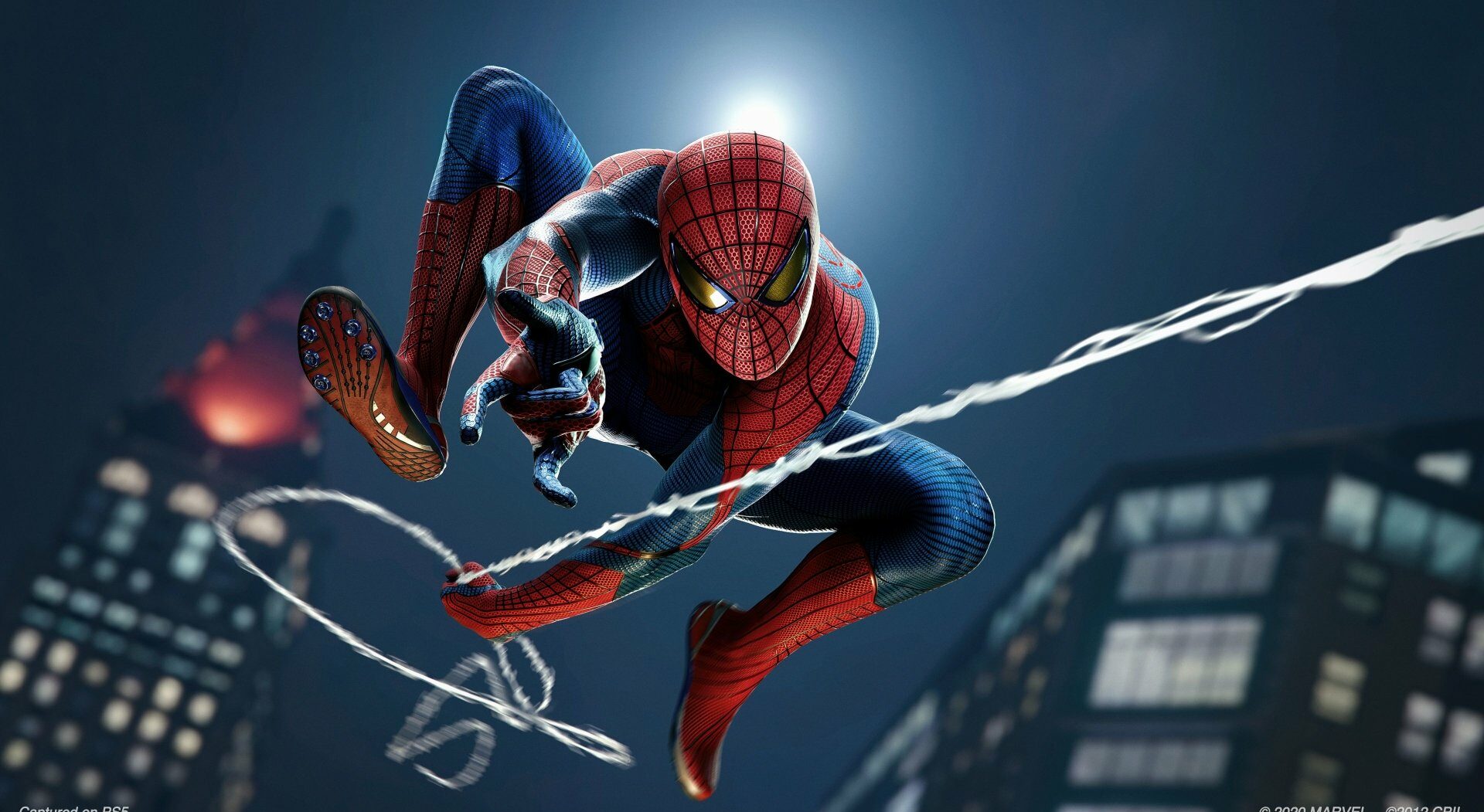 Spider-Man Remastered’s success on PC will likely push Sony to work on more PC releases. Critically acclaimed titles like Uncharted and The Last Of Us Part 1 are already confirmed for a PC release, and rumors have hinted that Returnal could also be headed to PC.

PlayStation’s newfound success on PC has been a blessing for the company. Marvel’s Spider-Man Remastered has found a new player base on PC, and Sony is likely happy with the financial results.

Fans can only hope Sony will be pleased with the PC ports and continue releasing future PlayStation titles on the PC platform.