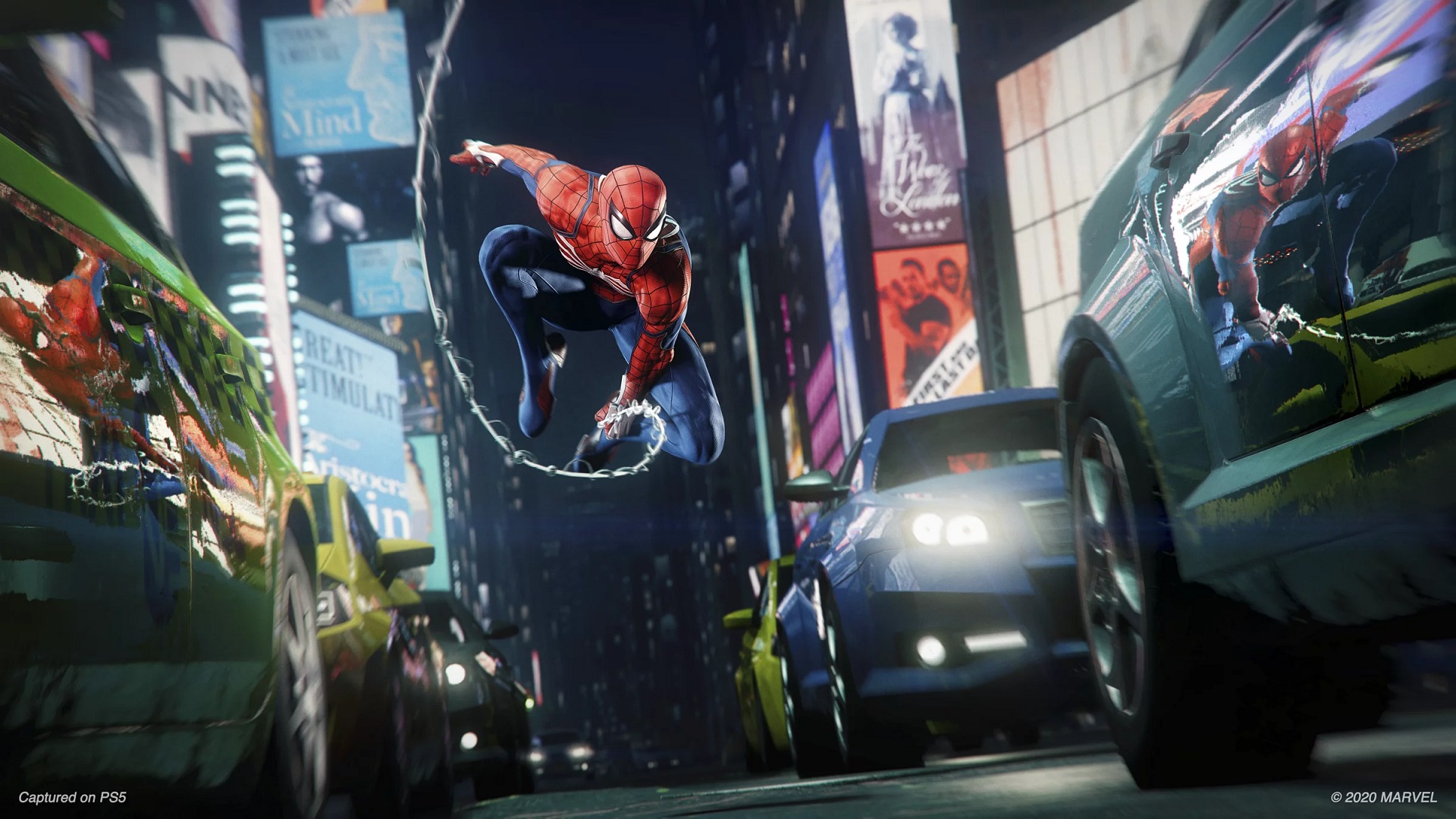 Since the initial announcement, Spider-Man Remastered has significantly been anticipated by the PC gaming community. The title has been exclusive to the PlayStation 4 and PlayStation 5 consoles for four years, but Sony has finally ported the game to the PC platform.

Not too long ago, a few screenshots from the Spider-Man Remastered PC version were leaked. Soon after, PC settings for the upcoming game were also leaked. However, the PC version is finally here, and fans will be pleased to know that it does not disappoint.

Spider-Man Remastered comes with all the bells and whistles expected from a modern PC port. The title features support all resolutions, including 4K and Ultra wide displays. Unlike the PlayStation 5 release, the PC port does not need to rely on dynamic resolutions to hit the higher resolution targets.

In terms of visuals, the game has seen a decent upgrade over the previous release. The PC version generally looks very similar to the PlayStation 5 release, but the game has seen improvements in shadows and lighting.

Ray tracing is where the PC releases separate itself from the PS5 version. Spider-Man Remastered has higher resolution shadows and reflections on PC due to pushing higher resolutions. These effects also scale with the rendering resolution, leading to a more fleshed-out experience on the PC platform.

However, this is far from everything Spider-Man Remastered has to offer. Sony’s latest PC release features support upscaling technologies like Nvidia’s DLSS and AMD’s FSR 2. Options for increased FOV are also included in the PC release.

Though, all of this will come at a cost. Marvel’s Spider-Man Remastered does not go easy on the system requirements. Insomniac Games recommends Nvidia’s RTX 3080 paired with an AMD Ryzen 9 5900X for the highest quality experience at 4K 60FPS. 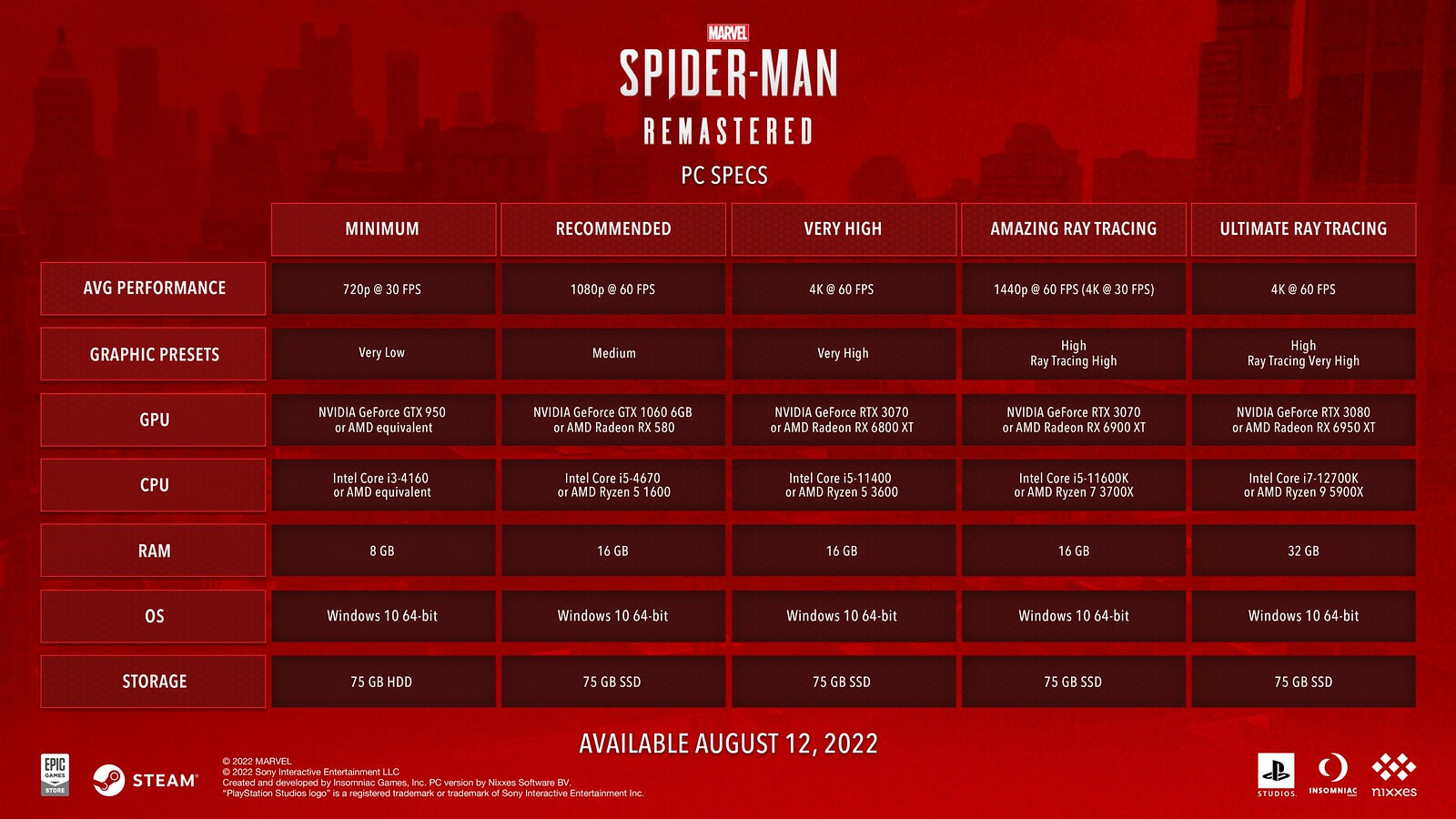 Finally, the game adds support for the Steam Deck. Users of Valve’s portable console will be pleased to know that Spider-Man Remastered runs exceptionally well on the capable handheld, delivering similar performance to the PlayStation 4, with a few caveats.

With Marvel’s Spider-Man, Sony has delivered yet another great port to the PC platform. Everyone’s favorite web-slinger has finally returned to the platform after nearly eight years, and the wait has unquestionably been worth it.