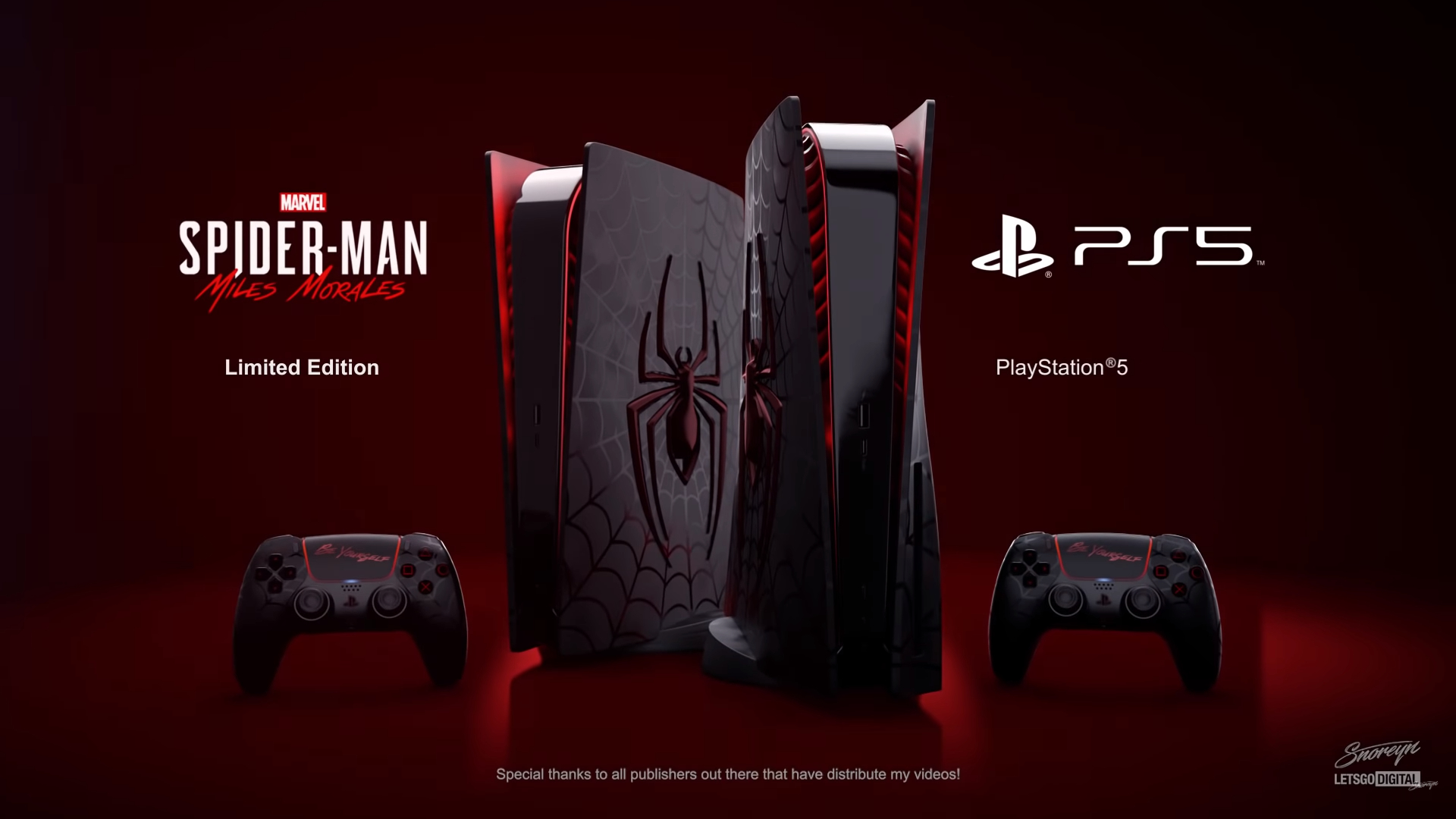 PlayStation consoles have had many variations throughout their lifespans. Apart from the hardware revisions, PlayStation has released several limited and special edition versions of its consoles. However, two years later, Sony has not done much for the PlayStation 5.

Compared to Sony’s latest console, the PlayStation 4 had numerous limited edition variants in the same amount of time. While this could be attributed to the easily replaceable faceplates on the PS5, it seems odd for Sony to miss out on an opportunity to sell more consoles. However, this might be changing soon.

A new job listing for Packaging Planner at PlayStation hints at potential limited edition PS5 consoles, among other things.

The job description states that the role coordinates packaging projects, including Special Editions, Collector’s Editions, and Hardware Bundles. This is interesting considering the lack of current special edition consoles from Sony. This could mean Sony is finally gearing up for more than one special edition bundle for their current console.

As mentioned earlier, PlayStation’s recent offerings have mostly been limited to a few faceplate variants. Perhaps the company is looking to utilize the PS5’s modular design to offer limited edition faceplates of some kind. It would also make sense to expect traditional special edition variants, in line with previous PlayStation consoles.

Moreover, the job listing also focuses on Collector’s Editions. PlayStation has already revealed the collector’s edition for God of War Ragnarok. With an impressive line-up for 2023 and beyond, Sony could be looking to work on more collector’s editions for upcoming titles like Marvel’s Spider-Man 2 and Marvel’s Wolverine.

With supply shortages expected to ease in the coming months, Sony could look at an extensive offering of special and limited edition PlayStation consoles.

Recently, Sony has reported a loss in revenue due to the overall decrease in consumer demand. However, the future is looking extremely promising for the PlayStation 5. A number of new console variants should only add to an already exciting time for the PlayStation 5. Consumers are likely to be excited at the proposition of brand-new console variants.