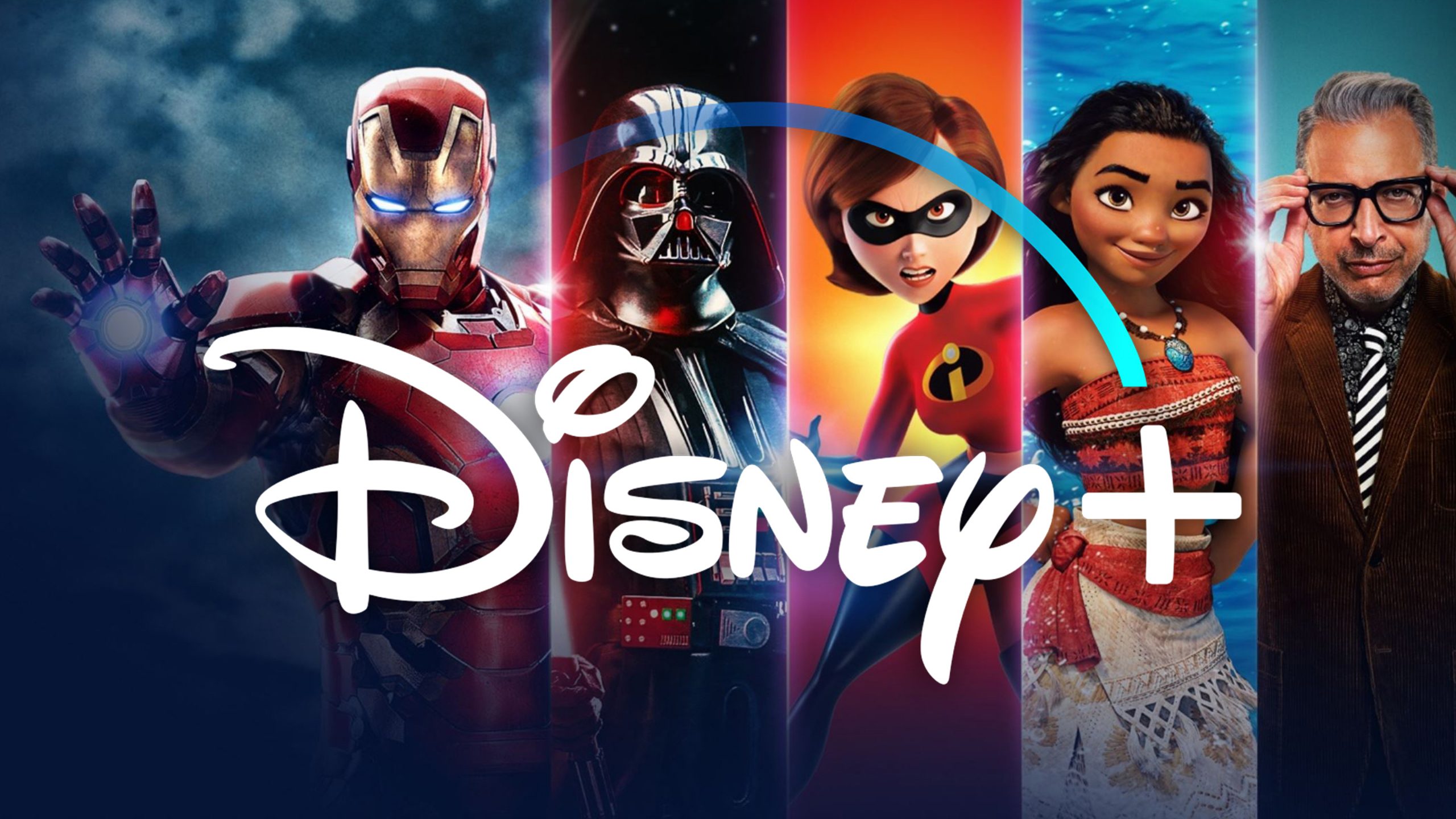 Home News PlayStation 5 Could Soon Be Getting Native Disney+ App

Sony’s PlayStation 5 is nearly two years old. Since its release, the console has rapidly improved with several software updates and revisions. A recent beta update has also added much-requested features like a 1440p output mode.

Similarly, the PlayStation 5 continues to grow in terms of supported applications. Streaming services like Netflix and Disney Plus are already available on the platform. However, in particular, fans of Disney Plus might soon be getting excellent quality of life improvement on the PS5.

Redditor u/the_andshrew has now discovered a PSN backend entry for a beta version of a PlayStation 5 native Disney+ application. In the past, the same Redditor found PlayStation classics on the PSN backend, and those findings came to fruition as part of the PlayStation Plus catalog. 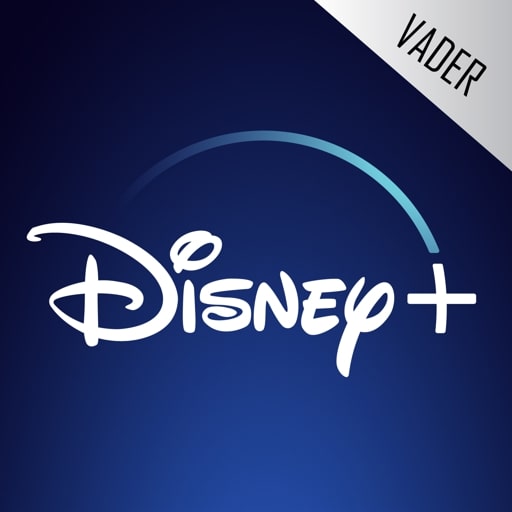 According to the Redditor, the entry could also be codenamed, Vader. Going by previous instances, a PSN backend entry would imply that a native PlayStation 5 version of Disney’s streaming service is not too far away. A prior version of Disney Plus already exists on the PlayStation 4, and this version is also compatible with PS5.

However, the PlayStation 4 application seems to have problems supporting 4k playback. Therefore, it makes sense that Disney would want to release a brand new version of the streaming platform to utilize PlayStation 5’s feature set.

This is great news for current and future PlayStation 5 users. Most users have their current generation consoles with 4K TVs and monitors. The new version should allow users to enjoy their favorite Disney movies and tv shows in 4K resolution.

Disney Plus is home to some of the most popular films and shows in all entertainment. Users can access everything the service offers for as low as $7.99/month.

PlayStation 5 users can also access other services such as ESPN, Hulu, and Youtube. Therefore, a native Disney Plus application should be a worthy addition to an extensive offering of streaming services on Sony’s latest console.