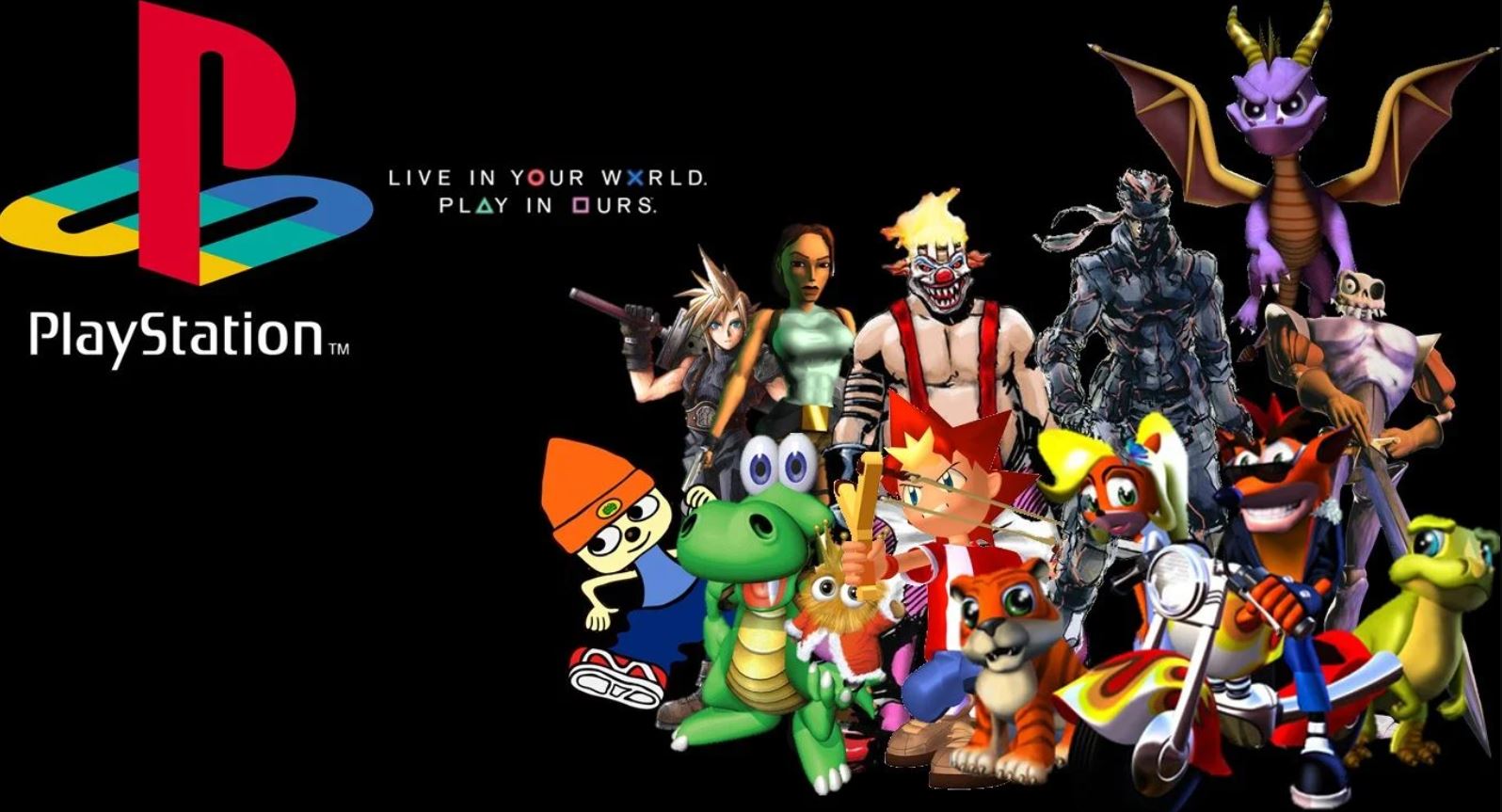 A revamped PlayStation Plus subscription was announced by Sony last month. This was in response to Xbox Game Pass, but Sony has taken a very different approach to their subscription model. Instead of day one releases, a library of hundreds of classic PlayStation games from previous-generation consoles will be the subscription’s highlight.

Sony has promised a solid lineup of games for the service, and this has many fans excited for the future. The PlayStation brand has a huge catalog of games from their history, and many are likely looking forward to again enjoying their favorite games from the older consoles.

While the new service is set to go live in May and June, some classic games have already started to show up. Two games from the older PlayStation consoles have popped up on PSN’s backend, including Tekken 2 & Ridge Racers 2.

As we draw nearer to the subscription’s release, more games included in the service are likely to show up. While PlayStation abandoned much of its classic library with the PlayStation 4, they are working on bringing back many of those games as part of the new service. Previously, we also discussed Sony’s game preservation team, which could hint at backward compatibility for PS3 games in the near future. This points to PlayStation’s efforts to make older games easily accessible on modern consoles. The revamped subscription is set to release soon, and the thought of being able to replay beloved classics is undoubtedly exciting for long-time PlayStation fans.