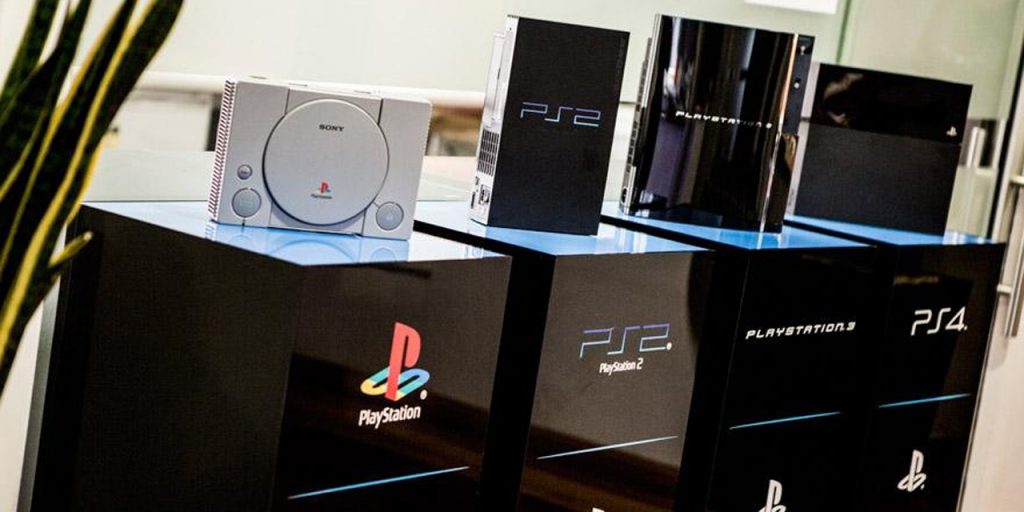 The first PlayStation came out in 1994, and the brand has been going strong since then. Over the years, the PlayStation platform has accumulated a rich library of games, many of which are considered timeless classics. Every generation of PlayStation has had its list of masterpieces, and many have expressed interest in revisiting those games.

While Sony has always remained quiet on the matter, it seems like some form of backward compatibility for older games is in the works. Sony’s new PlayStation Plus will feature several classics from older generations, and new hiring at Sony has now revealed PlayStation’s plans for the future of game preservations.

As the image shows, Garret is one of the first hires for the new team. From the looks of things, the team will be focused on sustaining PlayStation’s existing library of classic games. Garett explains how he is highly passionate about game preservation and is looking forward to working with the team. This leads us to the question of Backwards Compatibility. While Xbox has already had Backwards Compatibility figured out, PlayStation has struggled with this subject. In the past, industry insider Jeff Grubb also reported on Sony potentially working on Ps3 Backwards Compatibility for the Ps5. This could be what he was referring to.

Preserving older classics could also come with in-game remakes for the new consoles. Games like Shadow of the Colossus for PS4 and Demon’s Souls for PS5 can be examples of recent remakes from PlayStation. These games were made from the ground up for the new generations to introduce them to a newer audience.