The last week has been full of news for Playstation. They recently gave a glimpse of the new Playstation Plus, and if rumours are to be believed, more information is on the way. Rumours have been hinting at Japanese studio acquisitions by the company as well as PS Vr2 news in the coming days.

Since the reveal, many have been underwhelmed by the new Playstation Plus tiers. While Sony has always been clear about its stance on Game Pass, people set their expectations too high and set themselves up for failure. However, a new statement from the president and CEO of Sony Interactive Entertainment, Jim Ryan, seems to hint at the library of the new service. Going by this statement, things might just turn out better than expected. 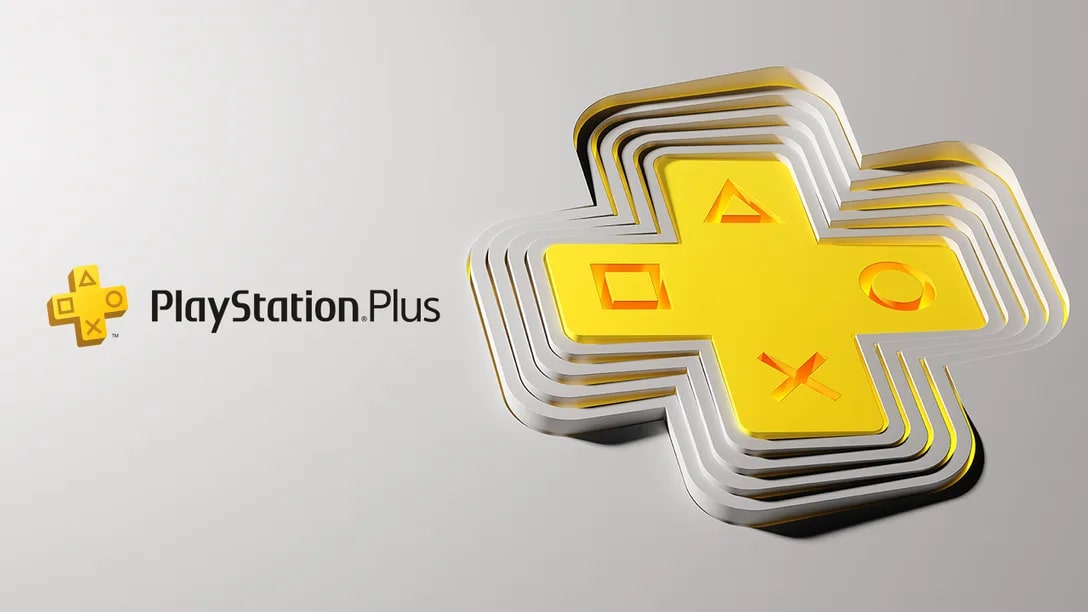 During episode 427 of the Official Playstation Podcast, Jim Ryan was asked about the games library on the new service. While he did not outright say what games would be on the service, his reply could hint at big things in the future. He stated, “I’m going to play a little hard to get on that one, but I can tell you free that we have massive publisher participation in this program. We have all the big names present.”

He further said, “We have big publishers. We have small indie publishers. We have over 200 partners working with us to put their content into PlayStation Plus, so the lineup is going to be really strong.“ This could give us a taste of what to expect from the new Plus library. Games like Returnal and Death Stranding have already been confirmed for the service, and we could see Sony make use of their partnerships with various developers to elevate the offerings.

In the past, Sony has worked on multiple exclusivity deals featuring big games like COD, GTA and Final Fantasy. We could see Sony make use of their partnerships to expand the new Ps Plus library in the coming days. This could also help counter some of Game Pass’s third-party offerings.

Furthermore, while Jim Ryan has clearly stated that day one exclusives are not possible for the service, we could still see them make their way to the service eventually if the likes of Returnal and Spider-Man Miles Morales are included, is anything to go by.

As Playstation works on more acquisitions, third party support could be the biggest seller for their subscription. We already know that the PS 1,2 and PSP have a large library of beloved games, and many of those games will now be brought over to a new generation. However, it remains to be seen just how much Playstation is willing to invest in this subscription, and fans are eagerly waiting for more news on Sony’s plans going forward.

More news here: Last of Us 2 Multiplayer Mode In Development