Sony’s gradual insinuation about the upcoming PlayStation Game Pass, the well-known “Spartacus”, or the “PlayStation Neo”, has finally come to an end, relieving the PlayStation fans. Recently, Sony has launched the latest PlayStation Plus Subscription with four tiers that offer Great value to the players. This subscription service is a solid competition to the Xbox’s famed Game Pass.

Apart from this electrifying news, Sony has already acquired Haven studios, an AAA multiplayer game studio, while the game is in the development phase. Sony is also spending $3.6 billion to acquire Destiny 2 developer Bungie, which will also enhance the multiplayer experience of the PlayStation. Both of these will support the latest PlayStation plus service.

Strikingly, Sony does not end its acquisition spree here. According to a well-known leaker, Onion00048, Sony will also acquire a handful of Japanese studios, including Capcom, Square Enix, SEGA, and From Software. These are massive platforms that offer top-rated games. For instance, Capcom is famous for its classic street fighter games and the resident evil series, including the latest Resident Evil Village.

Square Enix has a long list of Final Fantasy games, Hitman series, Tomb Raider series, etc. SEGA does not need any explanation since it is a company that made our friendly hedgehog’s game series, Sonic, possible. From-Software is widely known for souls games, including the popular one, you guessed it right, Elden Ring. Acquiring these admirable Japanese studios is an excellent deal for Sony. 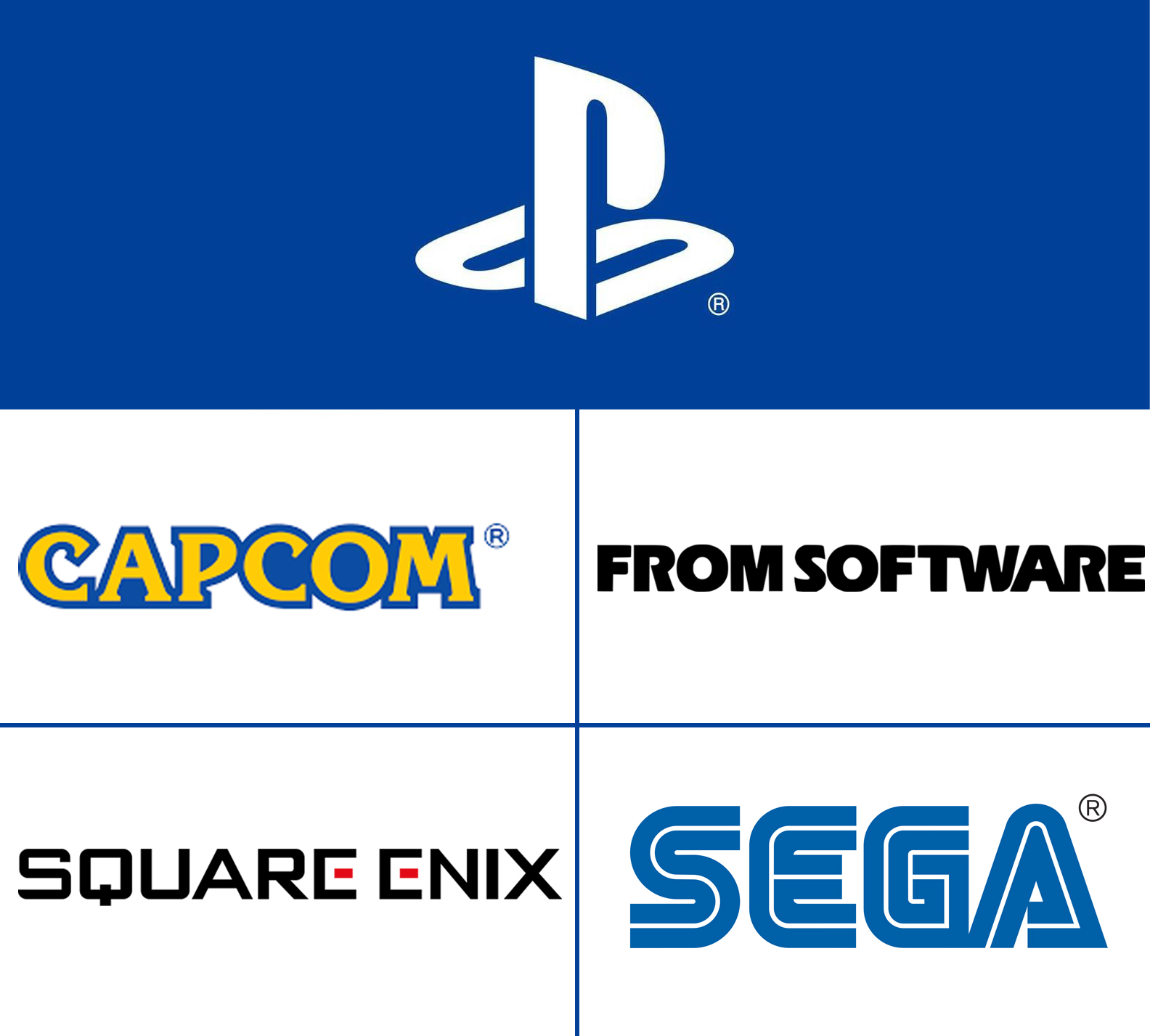 Given all of this, it’s natural to wonder why Sony’s main rival, Microsoft, isn’t acquiring these massive Japanese studios? The answer lies in an article written with the help of a Japanese analyst Serkan Toto.

He explains: “[Hostile takeovers] are generally considered the antithesis of the Japanese way of doing business, and almost always a very bad idea. A foreign entity taking over a publicly traded studio against its own will would be a suicide mission: everybody would leave instantly. I would bet my house this will not happen, ever.” This means that there would be a lot of challenges for Microsoft to seal the deal with any Japanese company.

The new PlayStation Plus Service will directly utilize all the multiplayer games in the aforementioned Japanese studios that they just launched. Hence, it is all connected to a big picture that Sony aims to achieve.

Ultimately, this gives Sony an edge to potentially turn it into a trillion-dollar company like its rival, Microsoft. However, there’s a lot of time since that will happen, and many fascinating games are to be expected in the process, including the one that is in development with Haven Studios.