Xbox has taken the world by storm with their revolutionary Game Pass. The service has added a whole new dimension to the console rivalry between Xbox, Nintendo and Sony. With over 25 million subscribers, Game Pass has been extremely successful and has helped the Xbox brand bounce back from a mediocre showing in the last generation. Game Pass has an extensive library of games which includes titles like Forza Horizon 5 and Halo Infinite, and this library will continue to grow in the coming years.

Recently we reported on how Microsoft allegedly paid $5-10 million for Guardians of Galaxy on the service, and now we have another rumour hinting at what could be the next big offering on Game Pass. According to a new report, the newest entry in the Resident Evil franchise could soon be making its way to Game Pass. 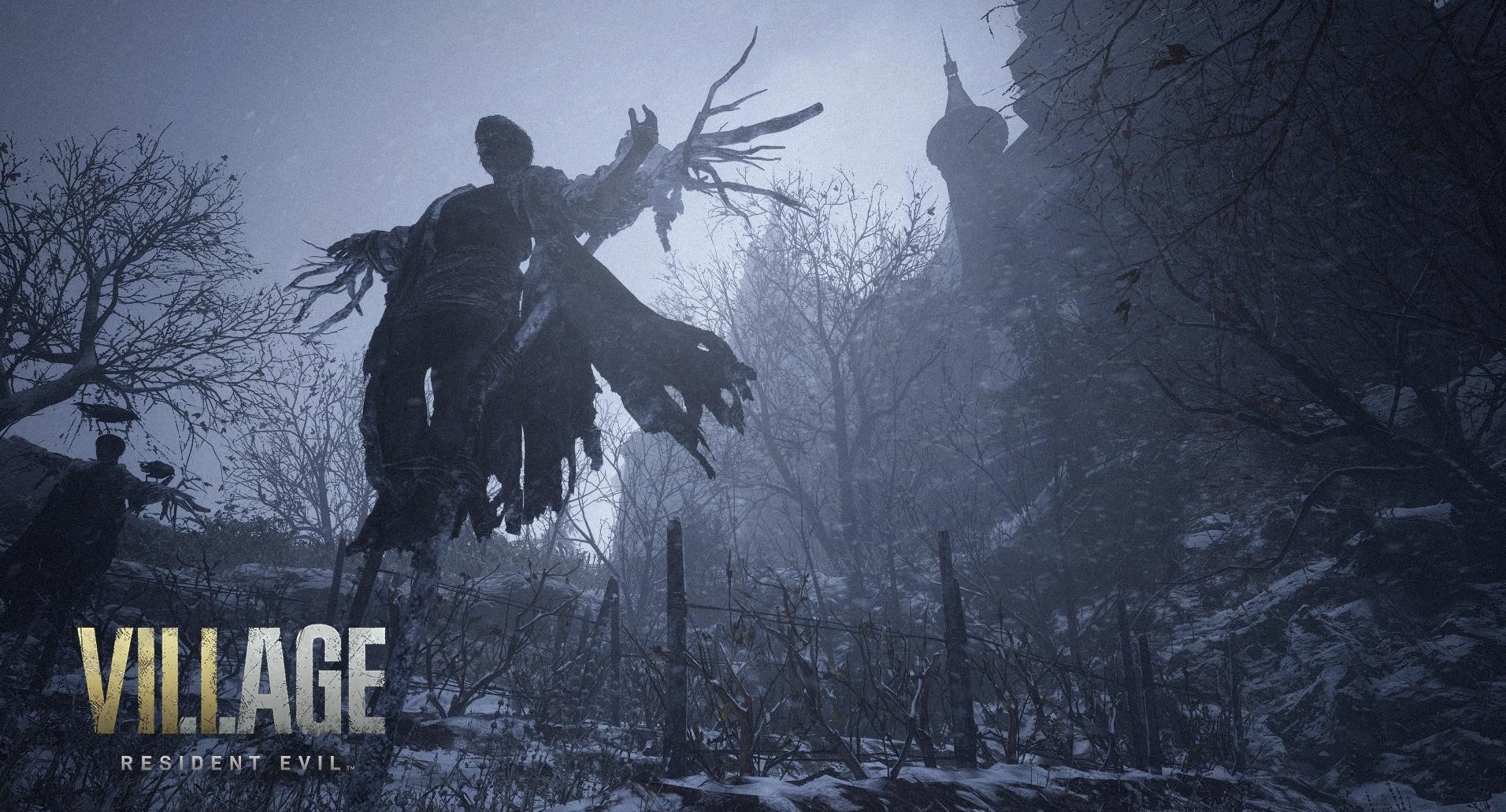 According to the Polish website Xgp, an image spotted on the Xbox store hints at Resident Evil Village coming to Game Pass at some point. A quick preview of the game shows a message stating that the game is included with Game Pass. Interestingly, the report also says that a few minutes later, the message about Game Pass was removed from the game’s description. This could very well indicate that the game could become a part of the service at some point in the near future.

As of right now, it is not exactly clear what this message means for the game. It could likely be a bug that Microsoft simply removed, but it could also be a genuine mistake on their part. In the latter case, it would make sense for them to act swiftly to remove the message if the plan is to bring the game to the service at a later date.

Last year, it was reported that Sony and Capcom had some kind of agreement in place that prevented the game from being on any kind of service offering for the first year of its release. With the game’s first anniversary fast approaching, this agreement would no longer be in place, making the game’s arrival on Game Pass even more plausible.

Resident Evil Village saw huge success, both in terms of fan reception and financial profits. The game has sold over 5.7 million copies, according to Capcom. Resident Evil 7 is already a part of Game Pass, so it is not surprising that Xbox would want its sequel to also be on the service. Both Resident Evil 7 and Village are part of a new direction for the franchise, which makes the games a perfect fit for Game Pass.

For now, there has been no official announcement from Xbox or Capcom regarding the game; hence it would be wise to take this information with a grain of salt. If this news ends up being true, Village could be among the many games that add even more value to the incredible Game Pass service, and this would ultimately be a win for gamers as more and more AAA games make their way to the subscription.

For more news: A New One Piece Game Could Be Revealed On 28 March