One Piece is well known in the world of anime and manga. The manga has been ongoing for over 20 years and continues to maintain its popularity decades later. The series can always be found at the top of sales and rating charts. Therefore, it is no surprise that any news related to the franchise generates hype and grabs the attention of the billions of fans the series has accumulated over the years. 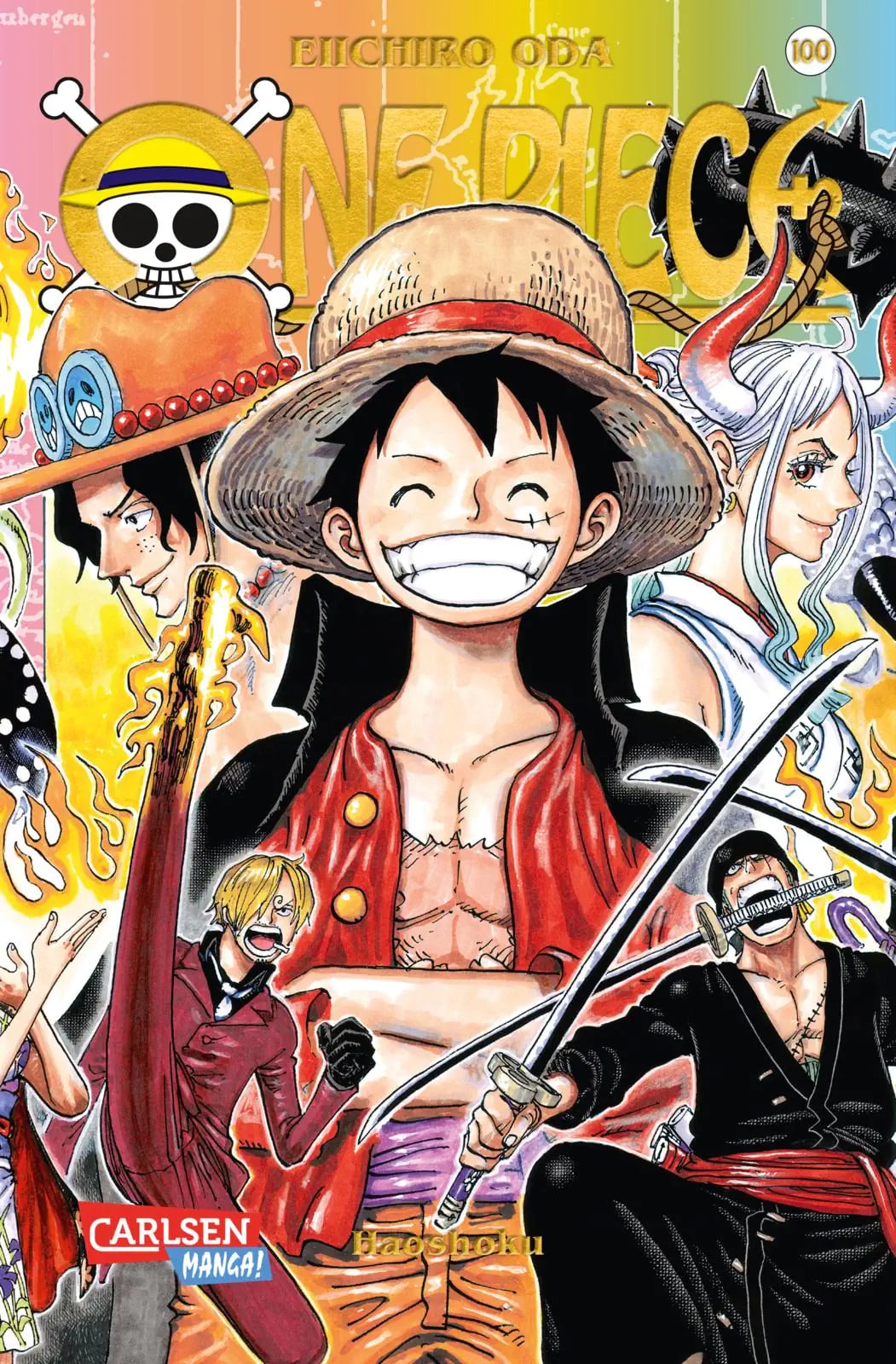 The official One Piece Twitter Account has been teasing some announcements for days now. The date for the announcement was among the first things to be confirmed. One of the recent tweets gives us a hint of what could be a brand new One Piece video game announcement come 28th of March.

The image appears to show pictures that look like renders from a game. User’s on Twitter have pointed out how the image seems to be similar to the recent Anime Crossover game Jump Force’s model instead of the last standalone One Piece game.

Twitter user NeoTaku has also speculated that Spike Chunsoft could develop the game. Spike is no stranger to the world of One Piece and Anime games. With titles like One Piece Burning Blood and Jump Force to their name, they have a lot of experience in this genre of games. Spike’s involvement indicates that the game could be a fighting game, unlike the last few One Piece games.

On the other hand, the game could also be related to a trademark registered back in 2021. A trademark by the name of One Piece Odyssey was registered by Shueisha and Bandai Namco, which could be the title of the upcoming game. There has not been any further news on the trademark since 2021, and tomorrow’s announcement could tell us more about this mysterious trademark.

It would appear Shueisha and Bandai Namco have registered the ONE PIECE ODYSSEY trademark.

It's still unknown what this project may be, and there's nothing announced or teased about it, so take all information with a grain of salt.https://t.co/57wsDErMuz pic.twitter.com/O9JiP6Nncr

With the One Piece anime on extended hiatus, this event will bring joy to fans who have been waiting for more news regarding the beloved franchise. The date for the announcement also coincides with the 1044th chapter of the thlong-running Manga, making it all the more enjoyable for fans. The official announcement will be live-streamed on Youtube in just over 24 hours.

One Piece fans have long been due for a brand new videogame. The franchise has seen games of all kinds over the years. From Open World adventures to fighting games and even turn-based RPGs, there is no shortage of variety for the One Piece video games. With a new announcement on the horizon, the possibilities are endless, and audiences could be in for a huge surprise tomorrow as the reveal goes live.

More gaming news here: Microsoft $5-10 million for Guardians of The Galaxy on Gamepass