After months of speculation and rumors, Sony finally revealed its plans to combine its PlayStation Plus and PlayStation Now services under one roof. The PS Plus trademark will be retained for this new subscription service, divided into three categories. PS Plus Essential, PS Plus Extra, and PS Plus Premium will all be available in June. All three tiers have been priced differently based on what they are offering. Though people were expecting a subscription plan like the Xbox Game Pass, Sony negated those rumors and announced the merging of their older services.

While the PS Plus new plans are months away, it is reported that Sony has discontinued its PS now annual subscription. This came as a surprise because many people have been looking forward to buying the annual plans as Sony announced they would be upgraded to the newly announced plans in June. However, there is a bigger picture hidden behind all of this. 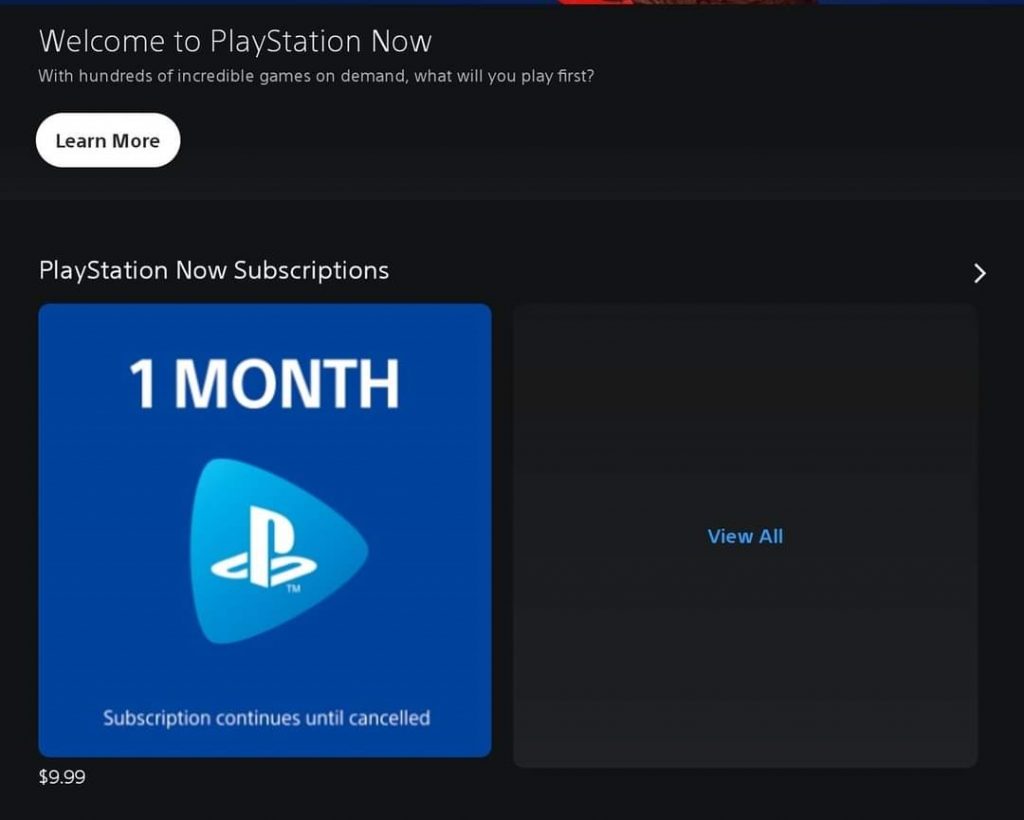 Since Sony announced the upgrade from regular PS now to PS plus premium, people have been stacking the PS now annual memberships. The annual PS now membership costs $59.99 in contrast to $119.99 yearly for the upcoming PS Plus premium. If users already owned the yearly PlayStation Now Plan, it will be later upgraded without additional costs for the PS Plus Premium memberships. After users started staking yearly PlayStation Now, Sony has been very vigilant on the matter and has removed the annual membership quietly without any official statement.

There’s also the fact that many people create new accounts and buy the yearly plans and scalp them. In turn, when the prices increase they sell. There could be a similar case with the PS now memberships as the PS plus premium will cost considerably higher.

Currently, most users are not aware of the removal of the yearly plan. However, as more people become aware of this fact, Sony will face some backlash. Although Sony has made a smart move from a business point of view, but these kinds of activities usually don’t go well with the consumers. We still don’t have any official statement from Sony on this matter. And all this is speculation because Sony announced their newer plans with upgraded costs last month. It is yet to be seen how consumers react to it and what approach Sony decides to take.