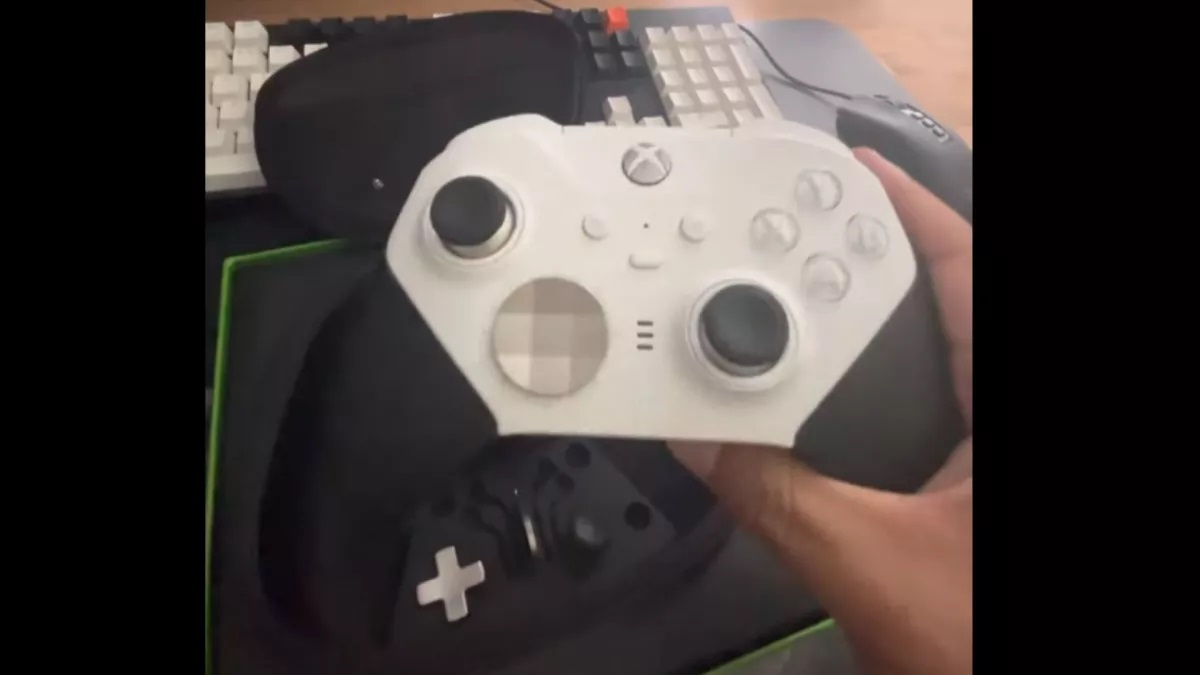 With the reputation of having impressive controllers, Xbox is yet to come up with another controller, which would be a new addition to their Elite series. However, this time, in a white theme.

Xbox is known to integrate various color themes and designs for their controllers; some are based on games, for instance, Halo, Space Jam, and Star Wars. At the same time, others are focused on expressive colors that cater to various players with different tastes.

Apart from the different colors and designs, Xbox’s official top-of-the-line category of controllers happens to be their Elite Series. These controllers have additional features that distinguish them from all the other controllers on Xbox. 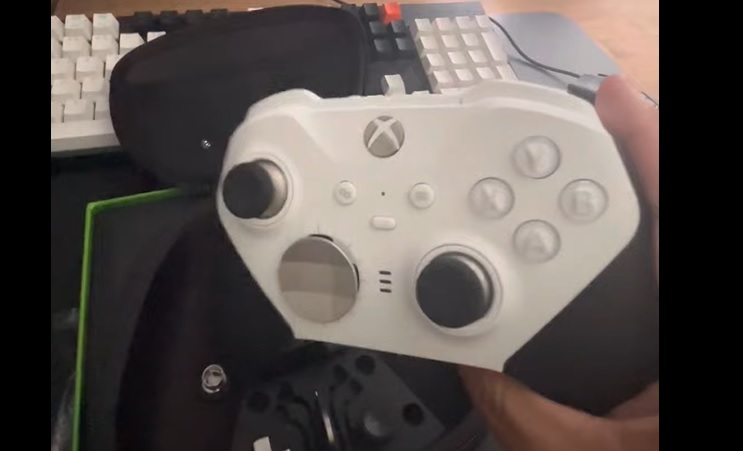 These features include additional paddles at the backside for easy shortcuts, adjustable-tension thumbsticks for better control over your aim, shorter hair trigger locks for faster response, and wrap-around rubberized grips on both ends sturdy hand grip.

The video was posted mid-July, but famous Twitter leaker Rebs recently spotted it.

This controller contains all the features of an Xbox Elite Series 2 White Edition Controller, including a dedicated case containing six thumbsticks, four paddles, and two D-pads, along with a thumbstick adjustment tool charging dock and a USB-C cable.

However, this time the entire controller is white, with the wrap-around rubberized grips and the thumbstick black, which adds contrast to the controller. The transparent buttons also enhance the beauty of the controller.

The new Xbox Elite Series 2 White Edition Controller would be a great addition to the Elite series of controllers. It will reportedly arrive later in 2022. It would also be interesting to see other color themes for the Elite series in the future.