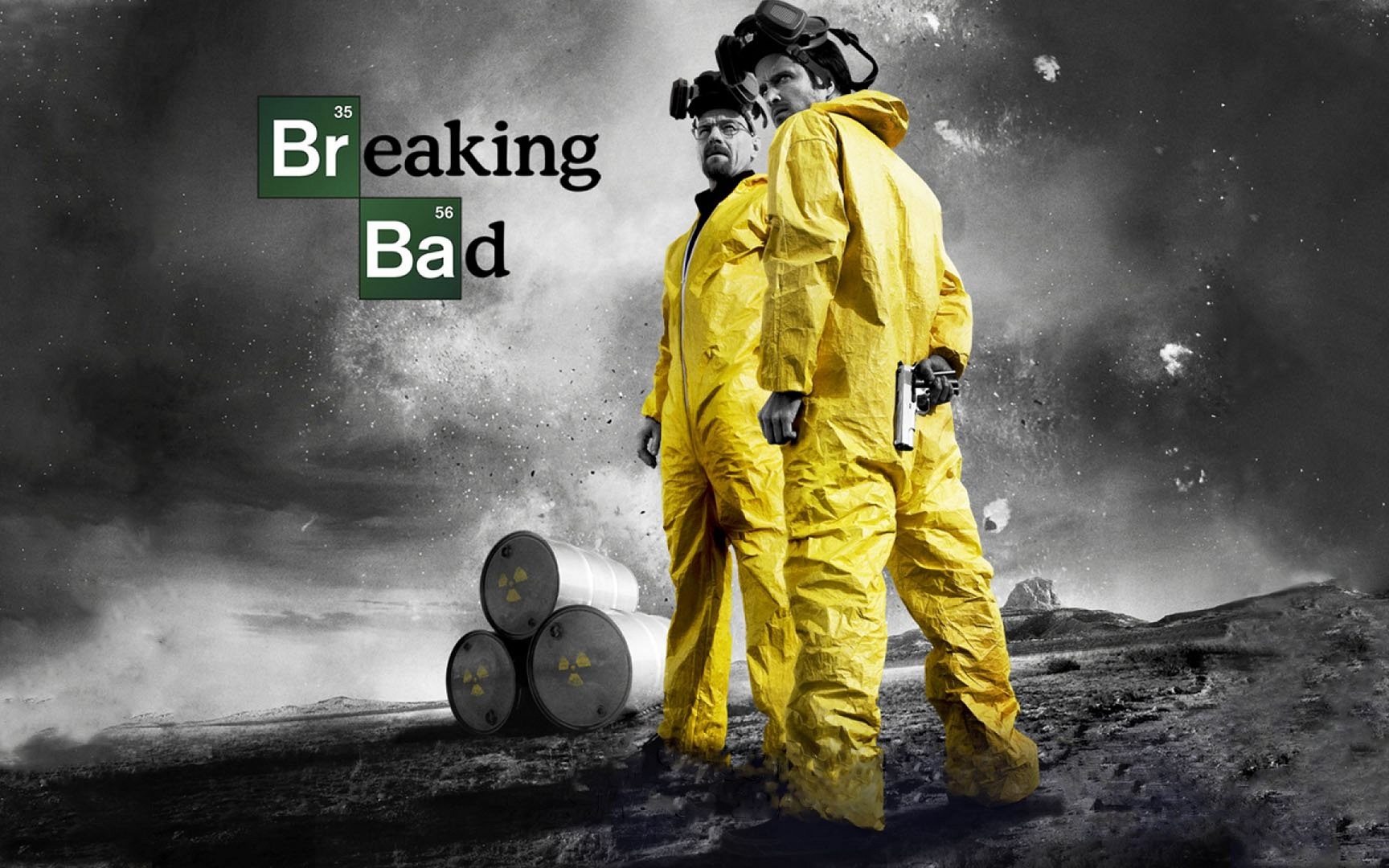 The world-famous series Breaking Bad was released in 2008 and has swept people worldwide by their feet. It also entered the Guinness World Records as the most critically acclaimed TV show.

The TV Show about the Drug Trade wasn’t only a center of attention a decade ago, but it is still widely popular today, all thanks to another sequel series, Better Call Saul, which is still airing and will end shortly on August 15, 2022. 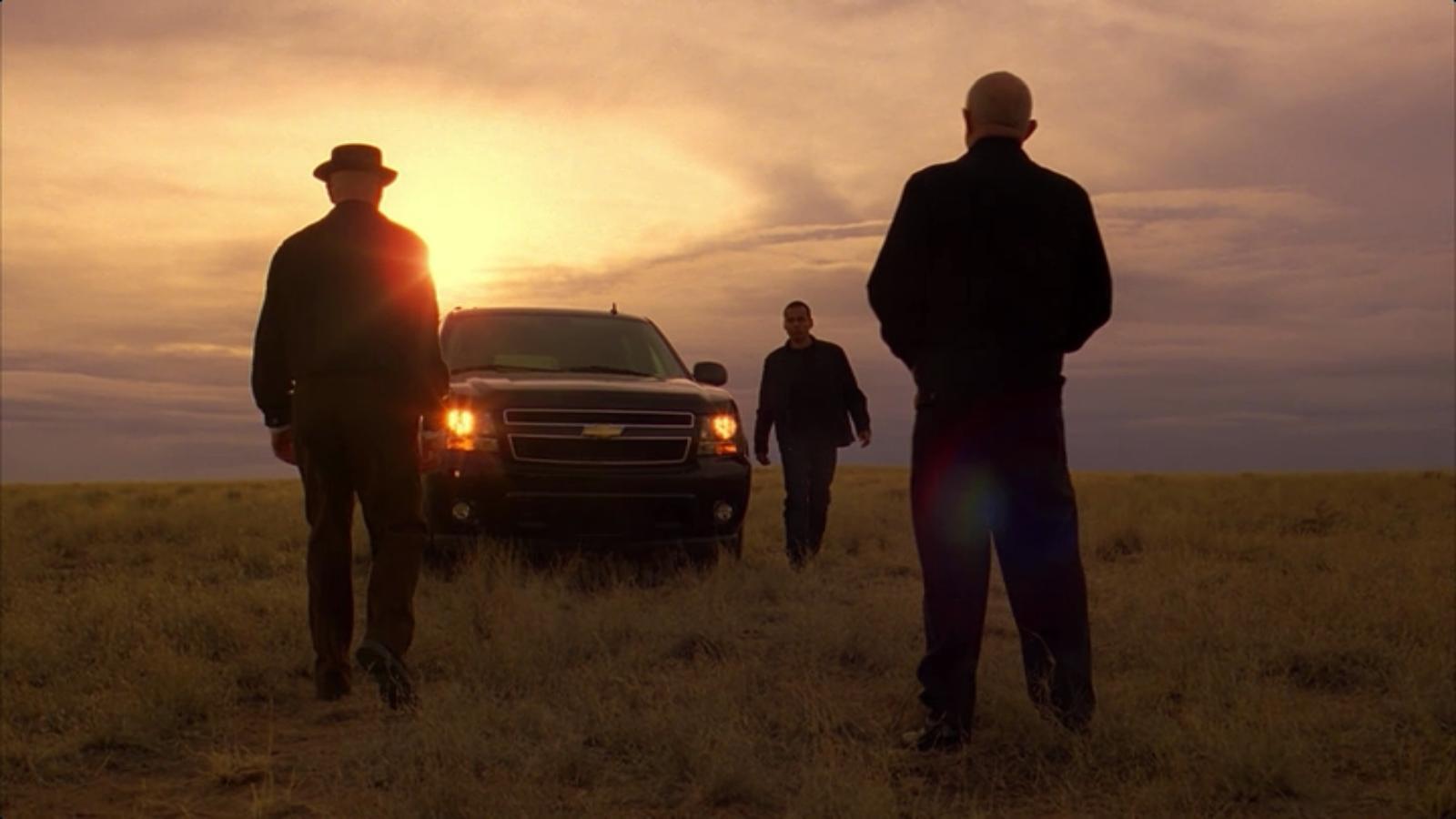 With the popularity of both the series, the creator of the series, Vince Gilligan and Peter Gould were interviewed in a live stream by Music Gear Network, in which they were asked an interesting question raised by a super chat donator.

The question revolved around the user wondering if there is a Breaking Bad or Better Call Saul video game something similar to Grand Theft Auto, for which Vince has this to say:

“I’m not much of a video game player, but how can you not know Grand Theft Auto,” said Gilligan.

“I remember saying to the guys, that are off running Apple now, who said yes originally to Breaking Bad, ‘Who owns Grand Theft Auto? Can’t you have a module, can there be a Breaking Bad [game]?’

[It] still makes sense to me! That never came to fruition. There have been quite a few attempts at video games, some of them kind of made it to market.

We tried to do a VR experience with the Sony PlayStation VR headset. We did a mobile game that lasted for a little while.”

He also added that the team did write three to four video games, but nothing came to fruition. He knew that making games is complex and costly and that the group had high regard for the Breaking Bad brand.

He concluded that fans shouldn’t expect a Breaking Bad game. If there were a game like breaking bad in today’s world using the latest technologies, it would look incredible, as we could see in the Breaking Bad in Unreal Engine 5 Concept Trailer.

More articles: PlayStation 5 Could Soon Be Getting Native Disney+ App