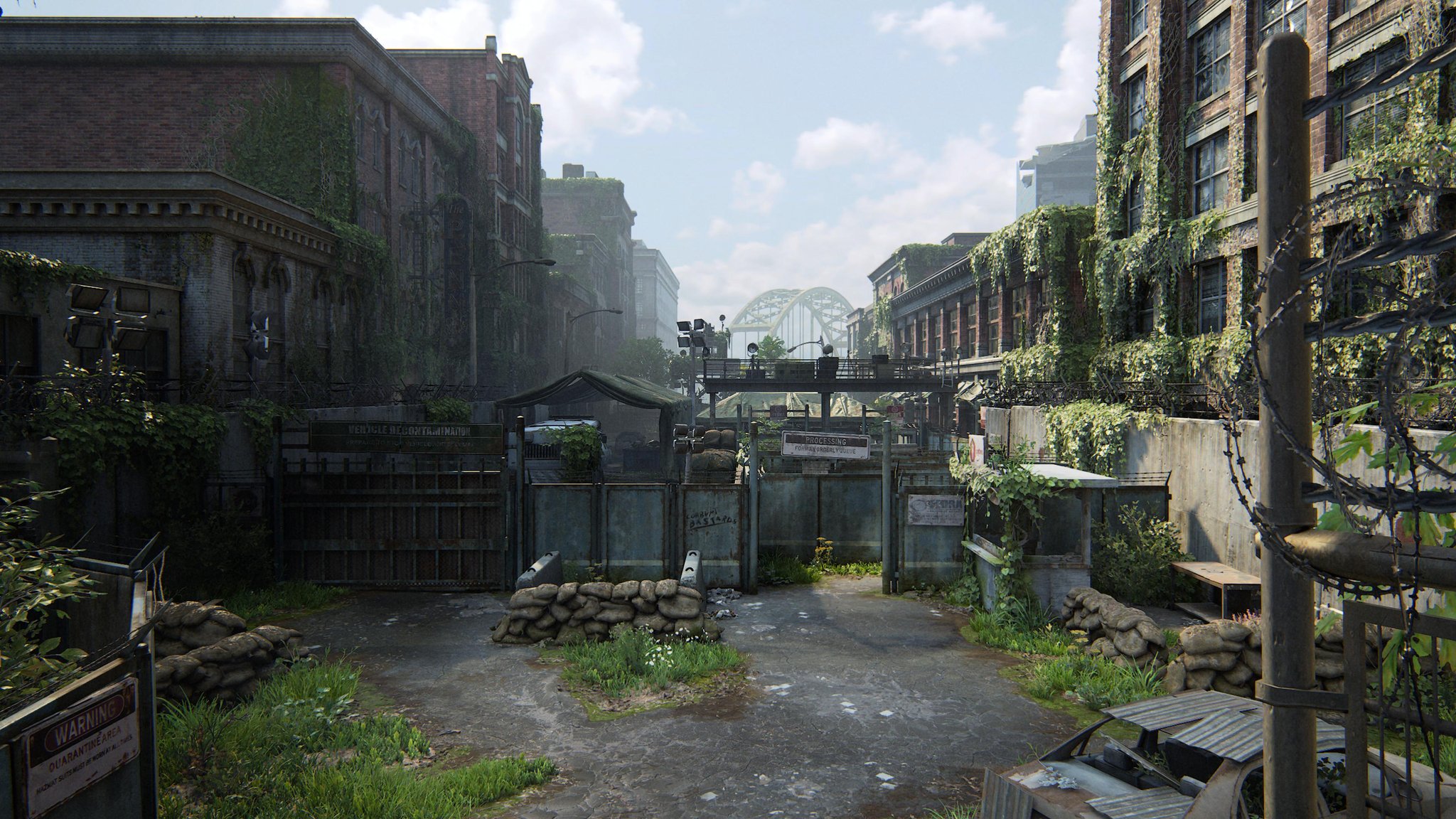 Since The Last of Us Part 1 Remake was announced, there have been numerous leaks and rumors, and they don’t appear to be stopping anytime soon as a new batch of screenshots has been leaked. These screenshots showcase the game’s stunning beauty.

The Last Of Us Part 1 New Screenshots
1 of 8

The screenshots are looking stunning, but it must be kept in mind that they do not accurately depict how the game would appear on your screen when you play it.

These screenshots were first leaked on Twitter, and the social media platform heavily pixelates the images so that the game would look more beautiful on your screen than in these screenshots.

The Last Of Us Part 1 Remake will bring new changes to the game, including changes in character models and dialogues. It is also reported that The Last Of Us Remake Part 1 may target 1440p instead of 4K on the PlayStation 5.

What do you think about these new leaked screenshots of The Last Of Us Remake Part 1? Let us know in the comments section.