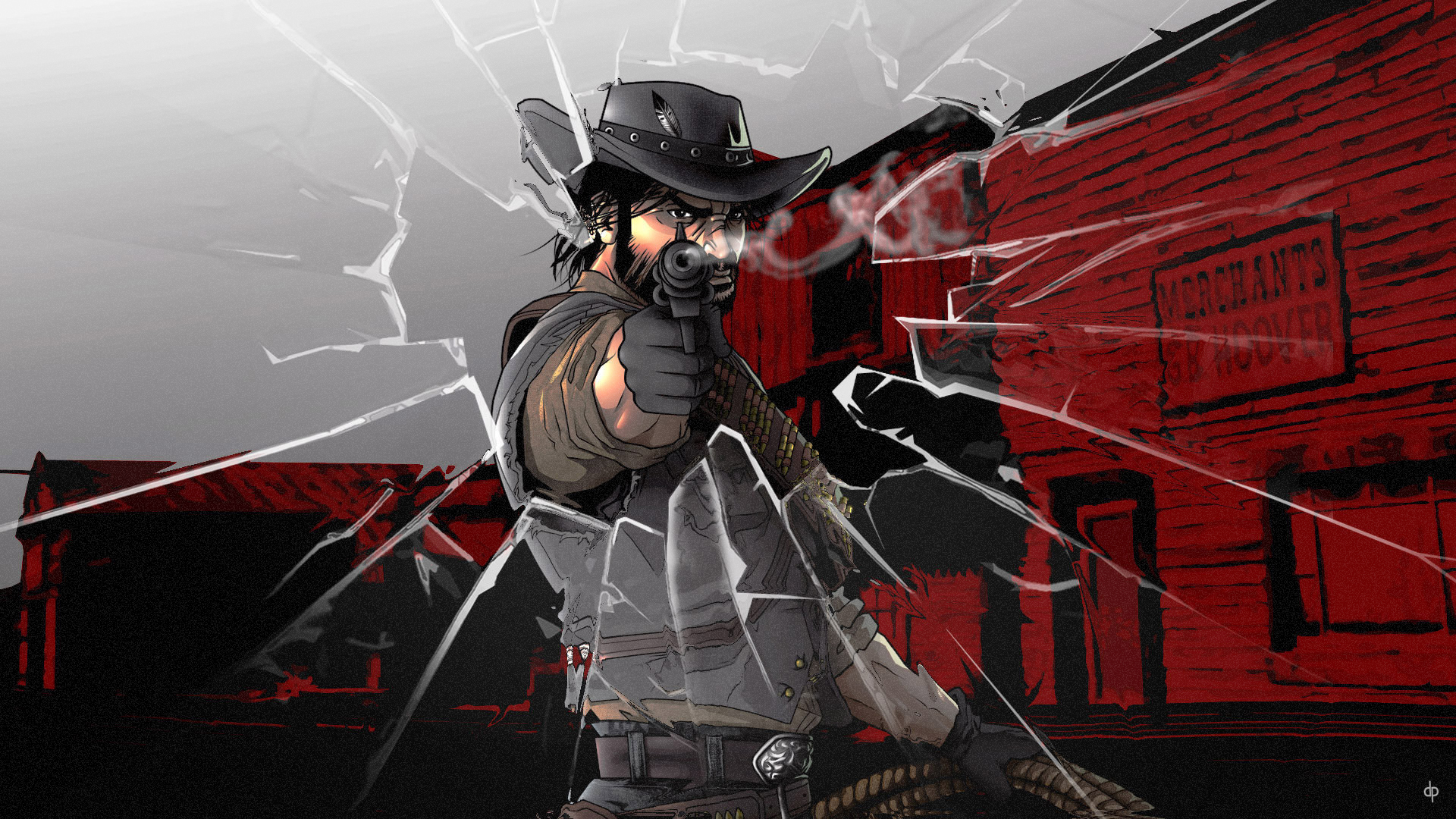 As if it were one of the perfect acts of revenge of life, the eternally awaited Red Dead Redemption – Rockstar’s first cowboy proposal- finally arrives on PC and in a brutal way. As fate would have it, it’s via an emulator, and to spice it up with an irresistible flavor, it makes it run faster than its original Xbox 360 counterpart.

According to the tests presented by the YouTube channel Emulators & Gameplay HD, Xenia can run Red Dead Redemption in a way never seen before on the consoles where it was initially released. However, it should be noted that a reasonably powerful PC build is required to run the game at high frame rates.

The YouTube channel Emulators & Gameplay HD published a new gameplay video of the experimental Xenia Canary build of the Xbox 360 emulator. The new build can run Red Dead Redemption at an average of 100 FPS.

In the less populated areas, we can see that it reaches up to 144 FPS, while in the towns, the frames per second are between 70 and 100.

Of course, the PC used for said feat features Intel 12th Gen Core i9-12900K (whether overclocked or running at stock frequencies is not mentioned) and a GeForce RTX 3080 Ti. Still, with a lower-end CPU/GPU, it should be playable.

Those interested in downloading this new version of Xenia can do so at this link. If you are interested in enabling the 60 FPS unlocked option, you must use this additional patch.