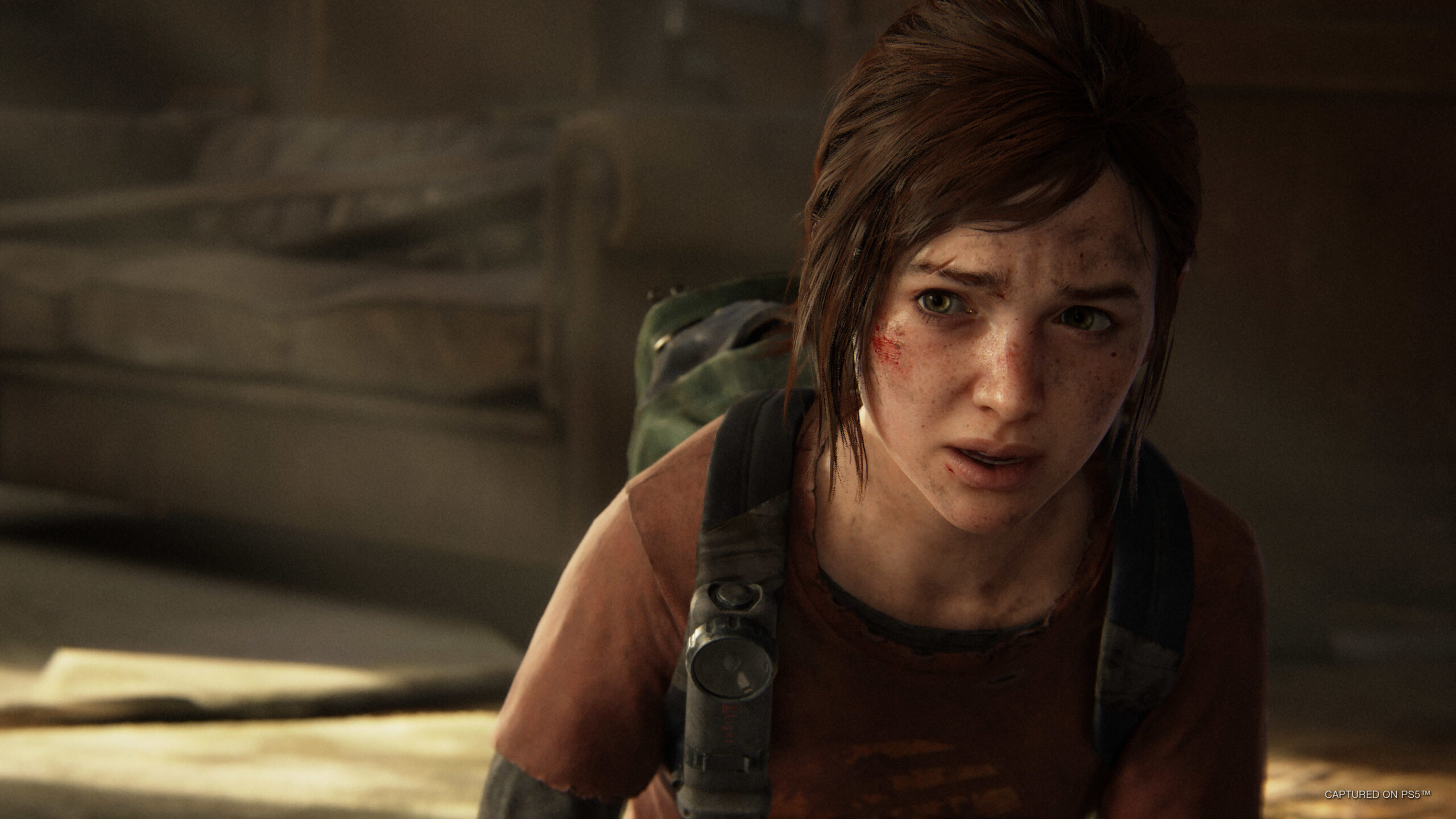 Home News The Last Of Us Part 1 Will Have Character Models and Dialogue...

The Last of Us Part 1 is nearly here. Naughty Dog’s newest rendition of their classic title has been leaking all over the internet. From images to videos, a lot of the game’s content has already surfaced on the internet.

Despite the criticism, The Last of Us Part 1 has shown an impressive visual upgrade over the original. However, the game is not an exact remake of the original. For starters, Tess has a brand new character model. She looks completely different, and fans will likely be surprised at the revamp.

Thankfully, the story is confirmed to be mostly the same. Naughty Dog did a fantastic job with the narrative for The Last Of Us, and it would be a shame to see the remake straying further from the original plot. However, this will not be the case.

The Last Of Us Part 1 will follow the same story as the 2013 title, but a few changes have been made. Players who have not played the games yet should be wary of the below spoilers.

These changes have improved the continuity between the two Last of Us games. At the end of the first game, Joel decides to kill the doctor tasked with Ellie’s surgery. This doctor’s death leads to the events of The Last Of Us Part 2 since the doctor turns out to be Abby’s father.

Abby’s father has now replaced the doctor’s original model. Back in 2013, Naughty Dog probably did not have a script for the sequel, and the doctor was a minor character. Since Jerry(Abby’s father) became an integral part of the sequel, he is now featured in The Last of Us Part 1.

Furthermore, a small dialogue line from the original game’s ending has also been altered. Though, this change is much smaller compared to the differences discussed above. 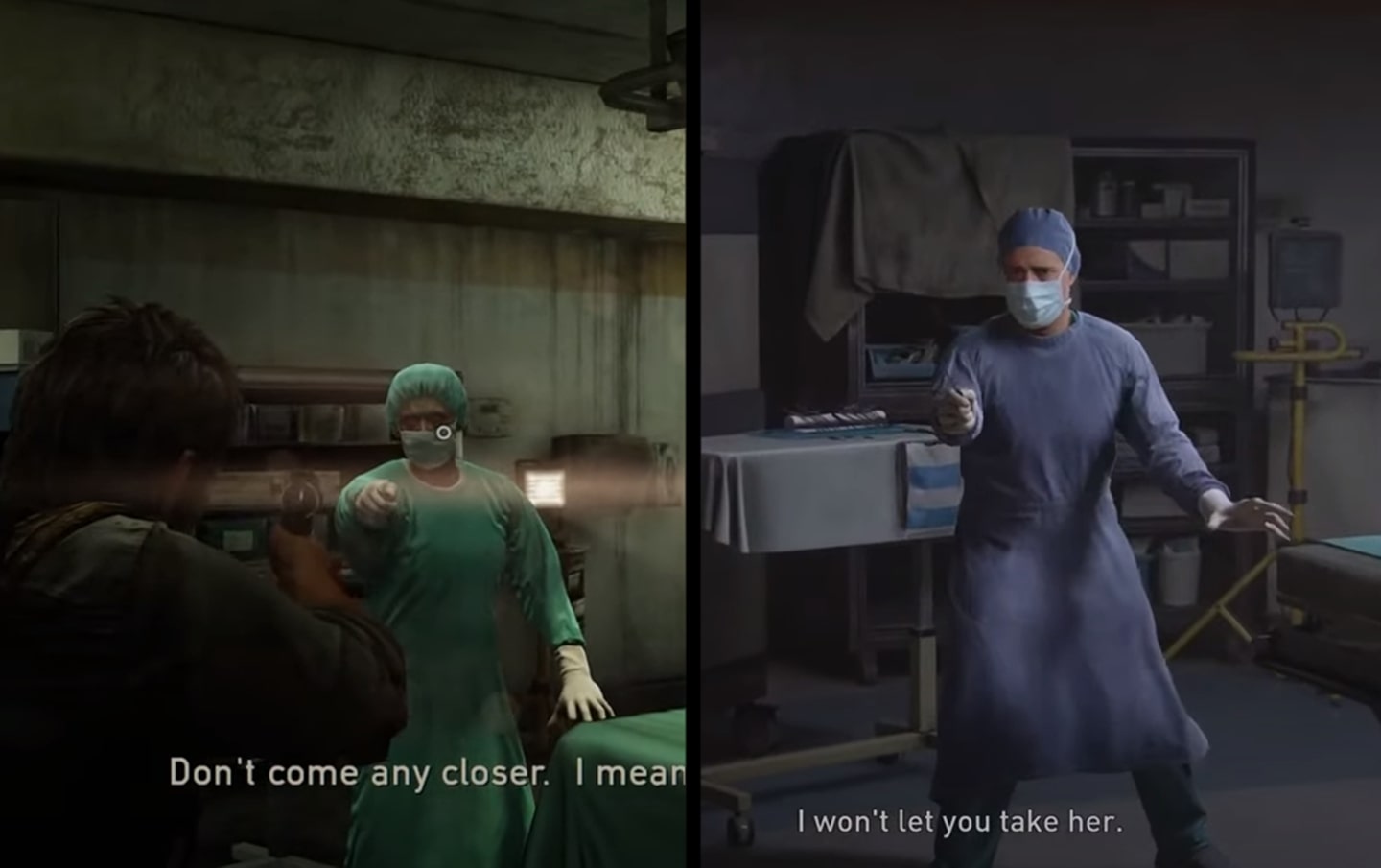 The Last Of Us Part 1 is released on PS5 and PC. Naughty Dog has been hard at work, rebuilding its generation-defining title. A multiplayer mode is also under development for The Last Of Us Part 2. Fans of the franchise have a lot to look forward to, and the developer is working hard to ensure that expectations are met for the upcoming projects.