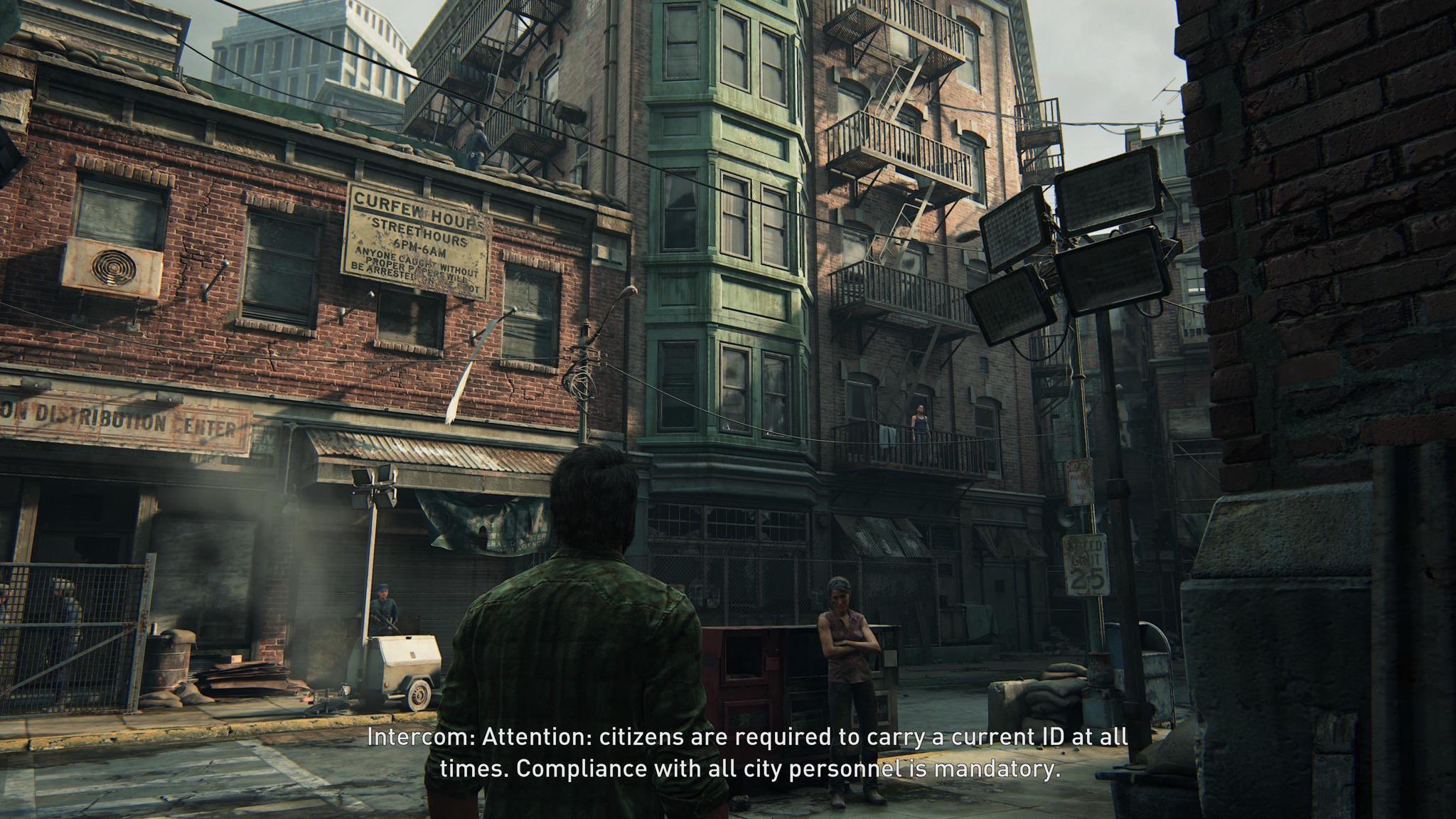 The Last of Us Part 1 Remake was officially revealed at the Summer Games Fest. Naughty Dog has been working hard on improving its 2013 title in every way possible and the studio has already confirmed massive overhauls to the game’s AI, animations, and overall gameplay mechanics.

A recent leak has once again showcased The Last of Us Part 1 Remake’s visual enhancements compared to the original release. The screenshots originally appeared on Reddit first but after a few minutes removed by the leaker. However, Twitter and Youtube users have been able to recover the contents of the leak.

The leaker posted a few images from The Last of Us Part 1 Remake with a small cutscene from the game’s opening sequence. The images can be seen below;

The screenshots show a significant improvement over the original game. All the models have been updated and the developers have made sure that the game holds up to modern gaming standards. However, the video below truly captures the graphical improvement made in the upcoming title.

The differences are staggering! Truly a huge improvement. This will be a great experience once it finally ships out.#TheLastofUsPart1 pic.twitter.com/jt5ZVWzRWB

The lighting has been completely reworked and the updated screenshot looks jaw-dropping, to say the least. While the original version looked great, to begin with, the Last of Part 1’s iteration of the shot seems to capture the horrifying atmosphere of the situation much better than the original.

Moreover, the leaker also revealed a few new details about the upcoming title. The Last of Us Part1 will feature two graphical modes. The quality mode will run at a native 4K 30fps while the performance mode will offer 60fps at a dynamic 4K resolution. The video below shows a small part from Last of Us Part 1’s opening section.

The original game was considered Naughty Dog’s greatest work at the time, and the remake is likely to see similar reception.

The Last of Us Part 1 Remake is confirmed to be released on September 2, 2022, for the PlayStation 5. A PC release has also been confirmed, though no date has been provided by the developers at this point.