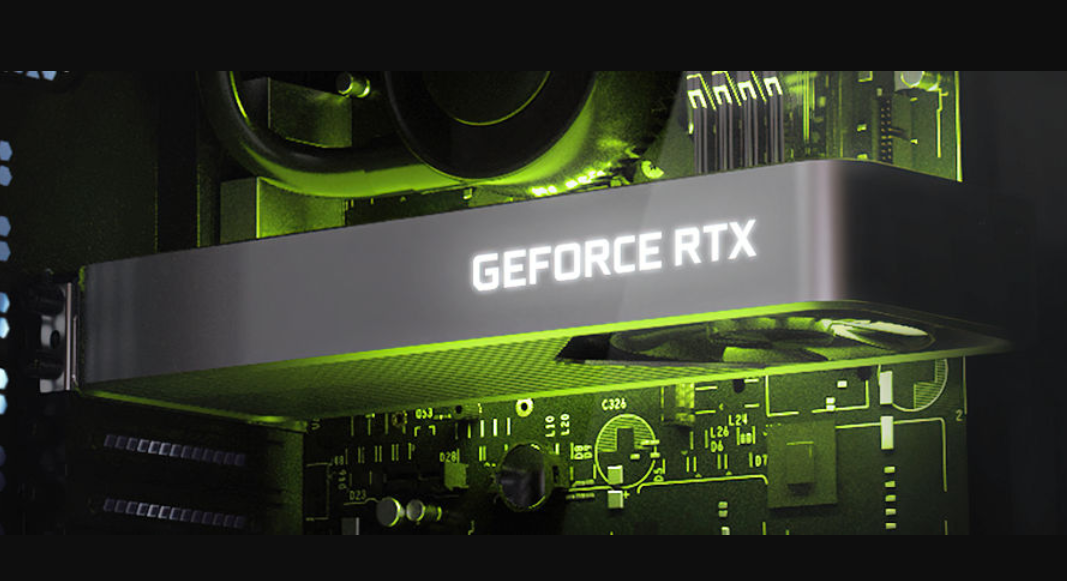 GPU prices have finally begun to reduce globally in recent months. Following the meltdown of the cryptocurrency market, we recently reported that graphic card prices have plummeted and may even fall below their original MSRP. This year things are getting better for gamers, as Computex 2022 is just around the corner on May 23rd, when Nvidia intends to unveil its latest gaming goodies, including the upcoming GeForce RTX 4000 series.

According to trusted NVIDIA leaker ‘kopite7kimi,’ the company could release its new series as early as mid-July, as per the leaker’s recent tweet:

The flagship graphics cards from NVIDIA GeForce RTX 40 series will be based on AD102 GPU Core and would have a power consumption of 900W (2x RTX 3090), thus requiring the use of 2x 16-pin PCIe 5.0 connectors. This flagship model would offer no less than 48 GB of GDDR6X  @ 24 Gbps memory; it could be a new Nvidia TITAN RTX GPU  or a future GeForce RTX 4090 Ti.

Kopite7kimi has proven to be a dependable source for hardware leaks, leaking specs, SKU models, and the architecture on which the RTX 4000 series will be based. In other words, he is a trustworthy source of information, and the GeForce RTX 4000 series should be arriving around mid-July.

Of course, take this information with a grain of salt, but the actual launch of the GeForce RTX 4000 series should not deviate too much from the projected Mid-July timeline. On May 23, Nvidia will put an end to all of these leaks by releasing all of the details for the upcoming RTX series at Computex 2022.

What are your thoughts? Do you think we can get our hands on GeForce RTX 4000 series as early as July?