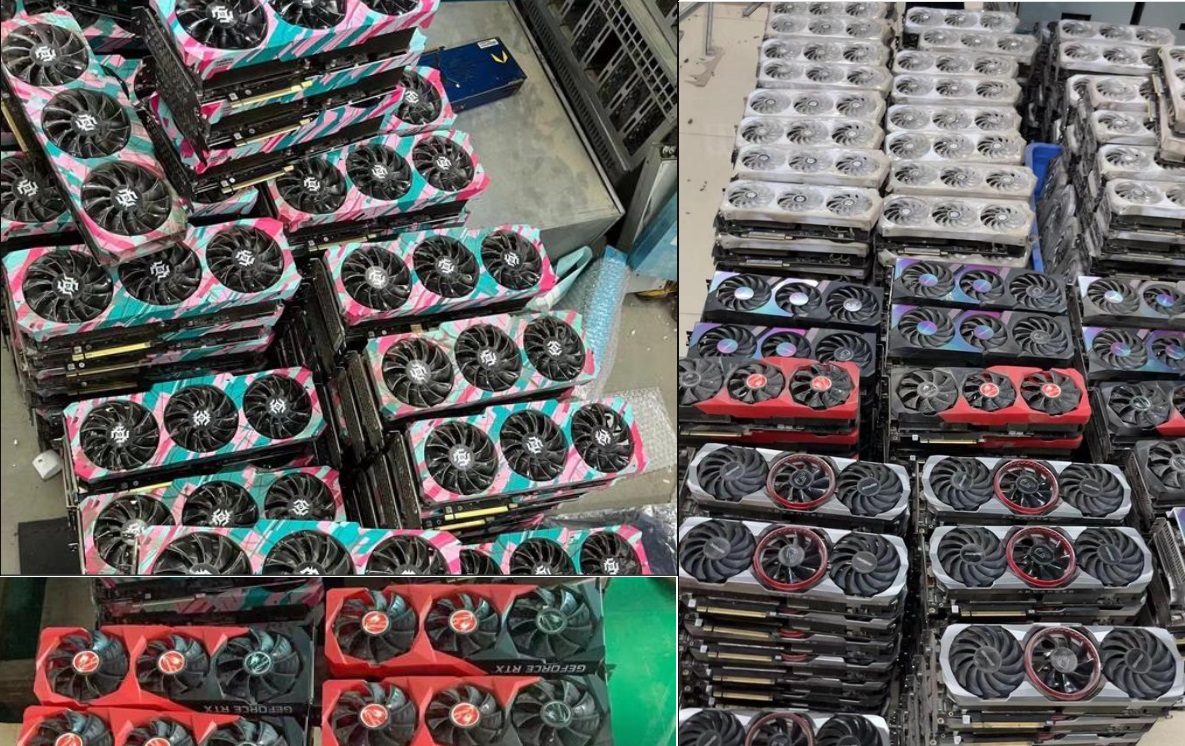 The graphics card market has been through many ups and downs recently. Finding brand new graphics cards near MSRP was nearly impossible not too long ago. This resulted from the cryptocurrency mining boom and global supply shortages due to the COVID-19 pandemic.

Crypto mining is no longer profitable, causing huge numbers of mining graphics cards to be sold for cheap prices. Chinese miners have now begun selling used GeForce RTX 3070 cards for as low as $420.

On the foreign forum, as you can see from the above image, a miner is selling off used graphics cards in bulk. GeForce RTX 3070 graphics cards are selling a bit above their MSRPs. The seller asks for 2900 Chinese Yuan, which roughly translates to $420.

Mining has seen a massive decline in recent months. Cryptocurrencies like Bitcoin and Ethereum are no longer as profitable, leading to the mining graphics cards in the used market.

While this seems like a good deal, people are not interested in buying at this price. The replies below the post offer significantly less than the seller’s demand in an attempt to troll the seller for their asking price. People have been understandably frustrated over the market’s state, and they refuse to settle for less after waiting for so long.

It should also be noted that Nvidia is currently going through financial losses. The next generation of the GeForce RTX 40 series graphics cards is also right around the corner, and the company is rushing to sell its current inventory. Nvidia has already resumed RTX 3080 12GB sales in an attempt.

As such, a new round of price cuts is expected very soon. Therefore, it would not be wise to go out and buy a mined graphics card right now. Nvidia might quickly resort to selling the older Ampere products below MSRP, making them an even better deal. 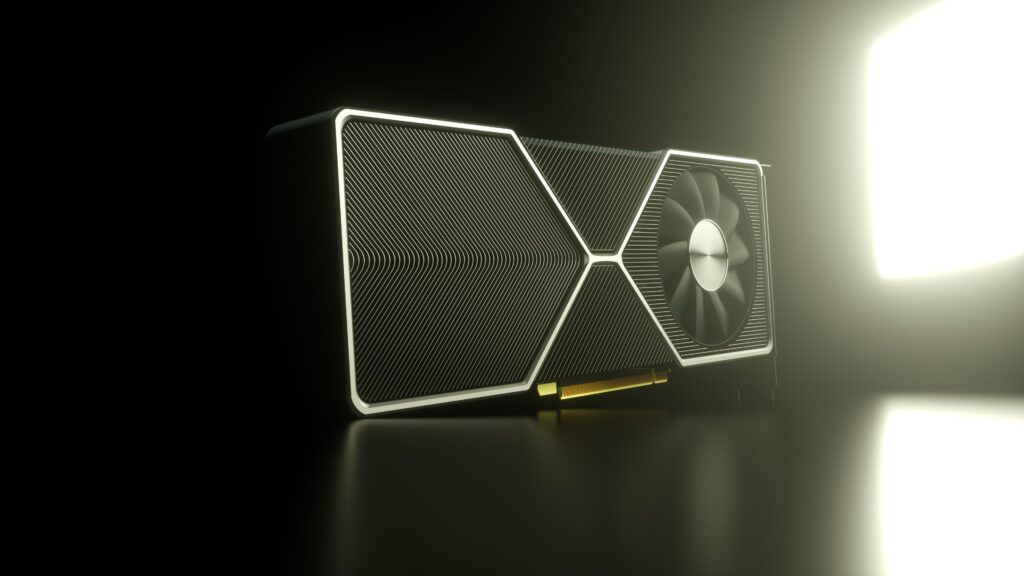 Current PC builders should wait a little longer to get the best deals possible. The graphics card market is highly volatile, and a downward trend seems to be the norm.

Anyhow, those looking to get a graphics card should be pleased with the current scenario. Plenty of used options are floating around, and new cards will likely see all-time low prices in the coming months.