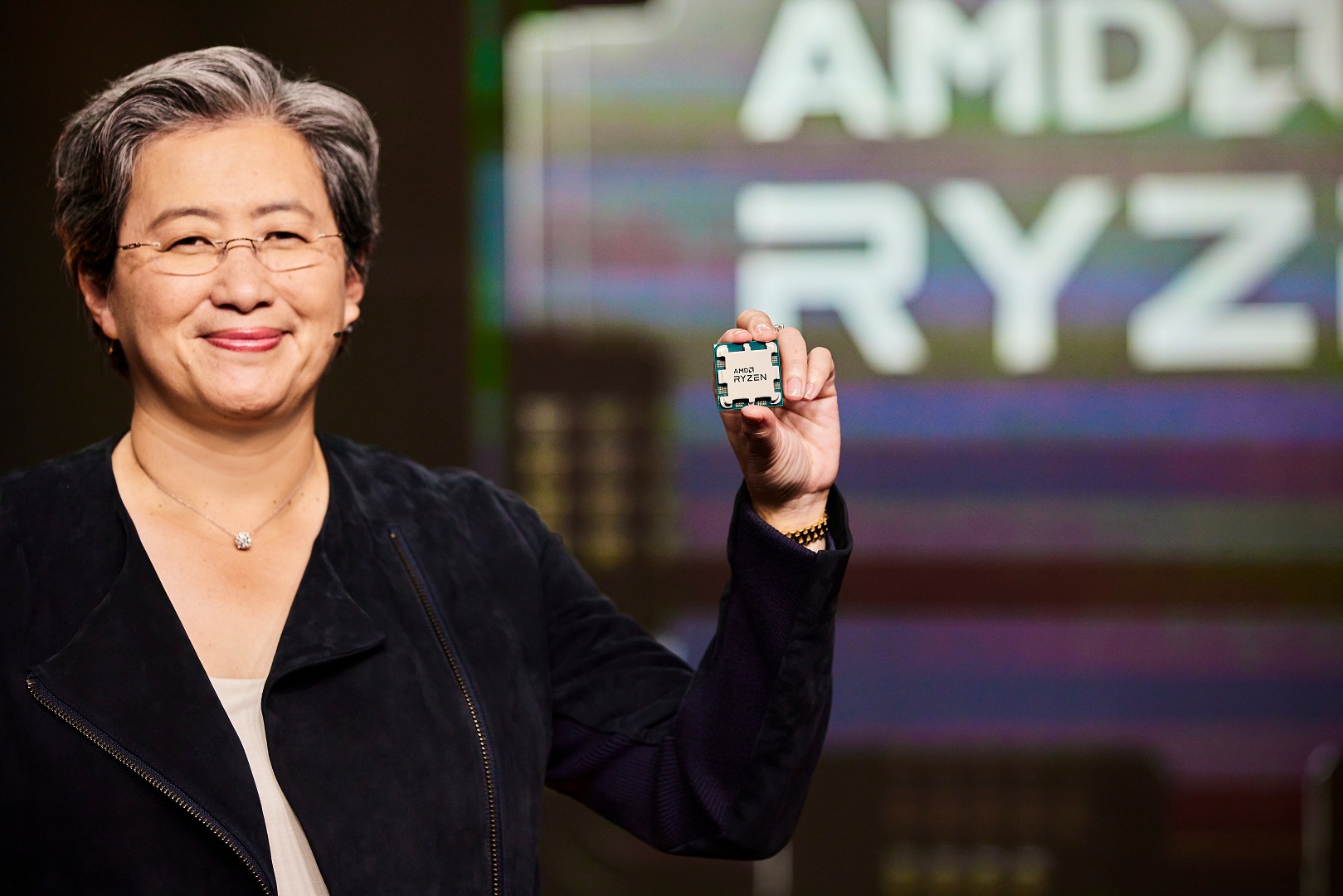 The long-awaited AMD Ryzen 7000 series processors based on Zen 4 architecture are nearly here. AMD has come a long way since the early days of Ryzen processors, and the company has established itself as the market leader. All eyes are on AMD, and the tech giant is working to ensure that Ryzen 7000 does not disappoint.

However, it seems like Zen 4 might be facing a few difficulties. Earlier reports stated that AMD would launch the new processors on September 15th. However, it looks like that date has been pushed to September 27th.

While it was believed that AMD wanted to position the Zen 4 launch alongside the Intel 13th Gen Raptor Lake reveal, other factors are also involved in this decision. A reviewer on Chiphell claimed that AMD is facing BIOS problems, which is the reason behind the delay.

AMD has moved on to a new AM5 socket for the Ryzen 7000 line-up, and it would make sense that AM5 would have a few hiccups in the beginning since AMD has been sticking with AM4 for well over four years at this point.

AMD will also incorporate DDR5 support along with the PCI-E 5.0 support for the first time on the AM5 platform. This, coupled with AMD’s first major platform switch, is likely taking a bit more time than the company had anticipated.

AMD has not officially announced a release date for Zen 4, but reliable sources have pointed to a delay. While Intel’s launch might still be responsible for the move, the forum reviewers’ post suggests otherwise. The reviewer claims that AMD changed NDA agreements recently. 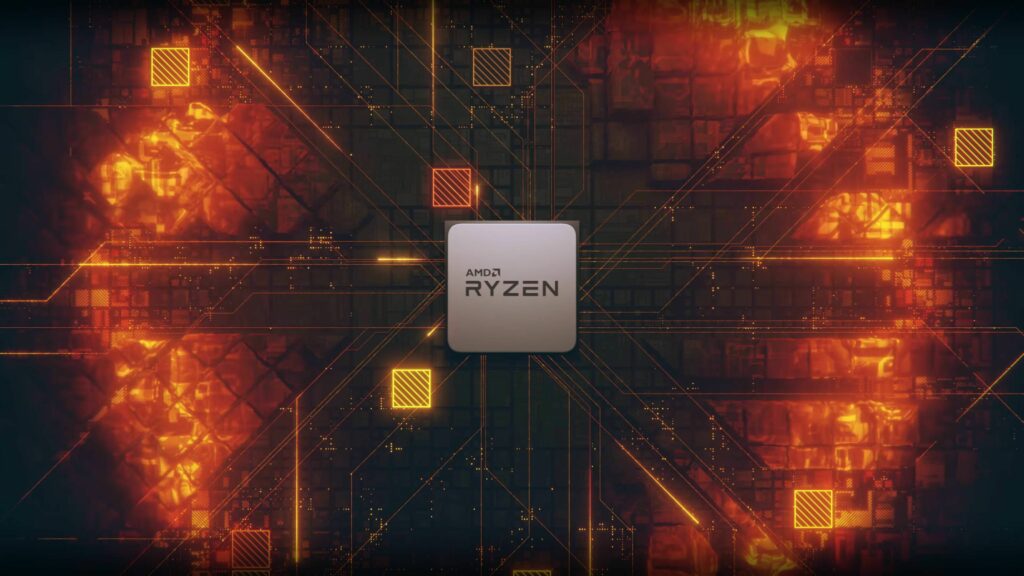 AMD has officially confirmed the announcement for the upcoming Ryzen 7000 line-up. The reveal is set for August 29th. Key information such as the processor specifications, pricing, and much more are expected to be revealed at the event. Below you can find the alleged specifications of Ryzen 7000 series processors.