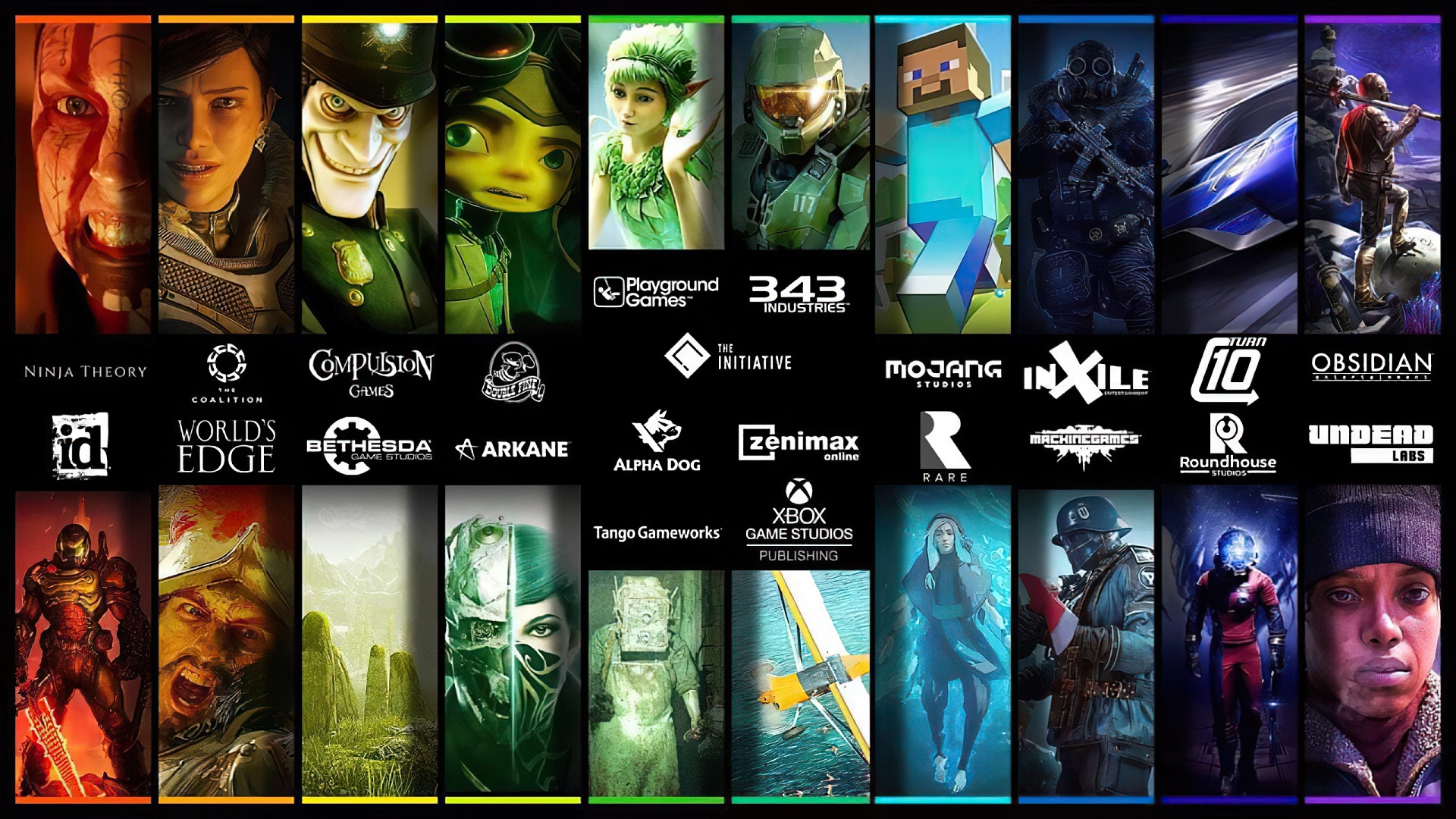 Acquisitions have become quite the trend recently. Microsoft seems to be pretty active in it, and it looks like this trend will continue for some time.

“We continue to invest in new gaming studios and content to expand our IP roadmap and leverage new content creators.”

Microsoft is currently acquiring Activision Blizzard, and if that deal is successful, Microsoft will become the world’s third-largest gaming company by revenue, behind Tencent and Sony.

Companies like Sony do not benefit from these deals; therefore, they are also on the busy road acquiring studios, as they just did with Bungie. Because both studios are making every effort to buy studios that can produce high-quality games for their platforms, if Microsoft acquired additional first-party studios, other companies would have to keep up with them.

With titles like Starfield, Redfall, Minecraft: Legends, Forza Motorsport, and ARA: History Untold scheduled for release in the first half of 2023, the coming year is looking quite promising for Microsoft.

Shortly, we may be able to add games like Call of Duty: Modern Warfare 2, Overwatch 2, and Diablo IV if Microsoft is successful in acquiring Activision Blizzard.

What action Microsoft would take next is unknown to us; however, rumors are going around that claim Microsoft will purchase Creative Assembly as its subsequent acquisition.

On that note, what do you think about Xbox continuing to acquire more first-party studios to expand their IPs portfolio? Let us know in the comments section.