Call of Duty: Warzone took the world by storm when it was released in 2020. The game became the most popular Battle Royale soon after release. Though its popularity has declined over the years, it is still one of the most played Battle Royale games today.

We already know that this is the final year of Warzone, with the new Call of Duty: Modern Warfare II expected to arrive in 2022; a new iteration of the Battle Royale is expected to come out later. Infinity Ward already confirmed that Warzone 2 is in the works in the past. Infinity Ward described the sequel to Warzone as “disruptive” and a “massive evolution of Battle Royale.” They also said that the mode would feature an incredibly ambitious sandbox. 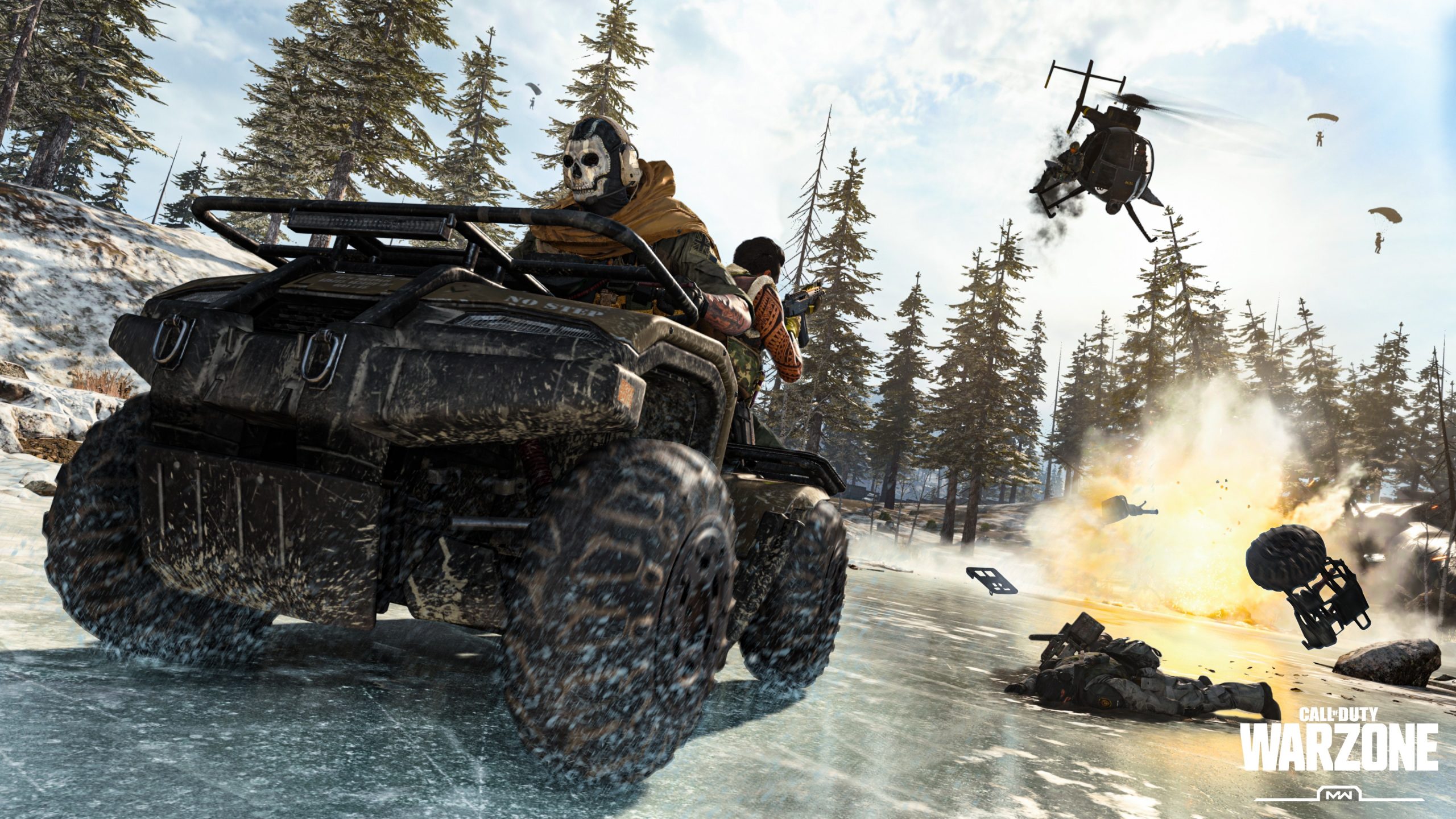 Since then, the developers haven’t said much. In the meantime, leaks about Modern Warfare’s sequel have spread like wildfire. Recently, we reported on something big coming soon for Modern Warfare II. Now, we have some information regarding Warzone’s sequel.

Reputed Call Of Duty leaker, GhostOfHope, has tweeted out an interesting bit of information. He has been known to reliably leak information like the Warzone anti-cheat in the past. Therefore it would not be too far-fetched to believe his report.

After talking with multiple sources I can now confirm that the next iteration of Call of Duty: Warzone will launch in March 2023. Stay frosty. pic.twitter.com/kFV6UI7Hxw

As the tweet states, Ghost believes that the Warzone sequel will be launching in March 2023. He claims that he has talked to multiple sources before coming out with the news. Furthermore, he hasn’t confirmed if the mode will be released on last-generation hardware as he wasn’t sure about that when asked on Twitter. At the same time, Activision has made no official statements, but the date aligned with the release of the original Warzone back in 2020.

The original Warzone brought many innovations to the genre, like the Gulag and the loadout drop system, but the mode also caused several problems for the Call of Duty franchise in the last three years. Warzone’s integration into the newer titles caused many game-breaking bugs that Infinity Ward also acknowledged. In an earlier statement, Infinity Ward developers explained how they intend to take what they have learned going into the new game to make the best possible version of COD.  With a more experienced take on Battle Royale, Infinity Ward could make something that tops the original Warzone.