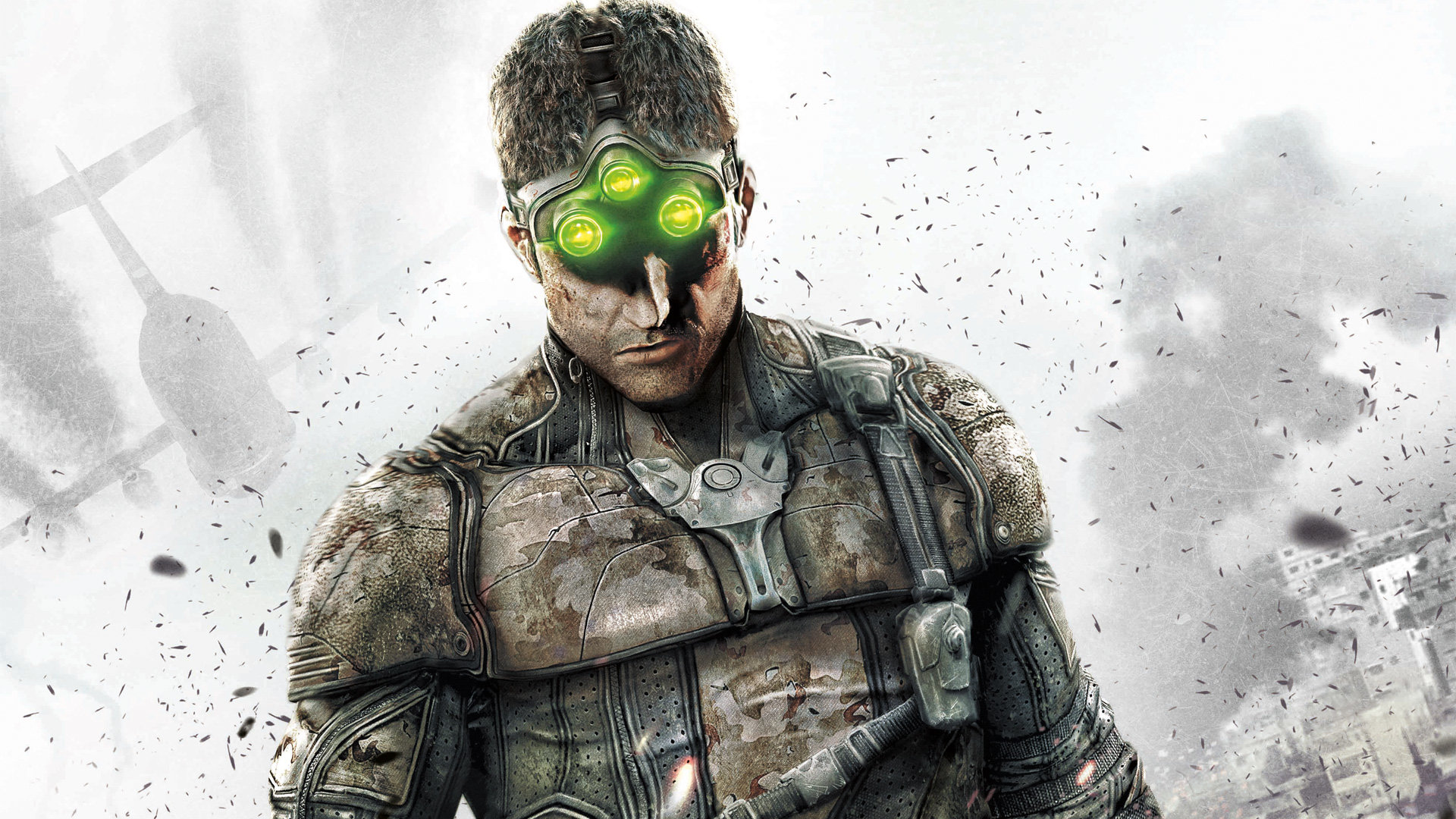 The original Splinter Cell was released nearly two decades ago. Ubisoft’s stealth-focused game quickly became popular and went on to spawn several follow-up releases. Despite its popularity, the Splinter Cell franchise has been dormant for nine years.

However, Ubisoft revealed new information on the franchise not too long ago. Ubisoft is working on a Splinter Cell Remake, and fans have been anxious to learn more about the project.

When the game was first announced, produced Matt West stated that the team aimed to keep the spirit of the early games intact. He also said;

“We’re going to update it visually, as well as some of the design elements to match player comfort and expectations”.

This made fans believe that the remake closely followed the original’s story. However, the new job listing indicates otherwise. The job listing also reiterates the producer’s earlier point of keeping the original game’s spirit intact while elaborating on the decision to update the story. The job description states,

“We want to keep the spirit and themes of the original game while exploring our characters and the world to make them more authentic and believable.” 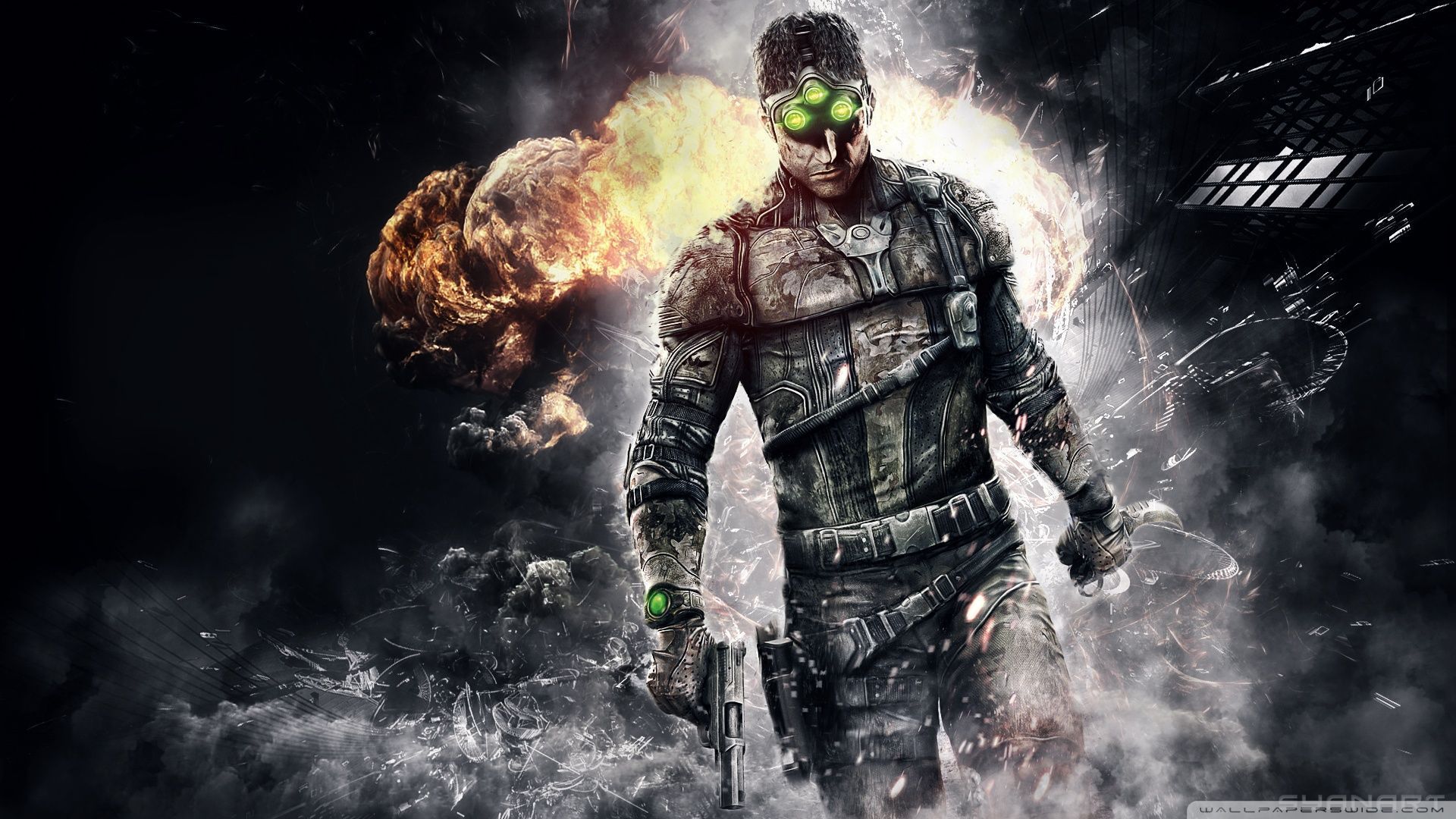 The developers appear to be focused on ensuring the story lives up to modern expectations. Video game standards are much higher today than in the past, so this decision is not surprising.

Recent remakes like The Last of Us Part 1 have also included a few game changes to improve consistency with the sequel. Ubisoft may be looking to implement similar changes to enhance the story while staying true to the game’s original vision.

Unfortunately, dedicated fans of the original narrative might be disappointed at this news. The extent of these changes remains unclear at the moment, as Ubisoft’s job description does not go into too many details.

The Splinter Cell remake is being built from the ground up, utilizing the impressive Snowdrop Engine. Ubisoft Toronto’s past words have hinted that the game will closely follow the original release, but this job listing implies otherwise.

Splinter Cell remake is very early in development, and the developers have not confirmed the release date. More information on the upcoming title is expected in the coming months.