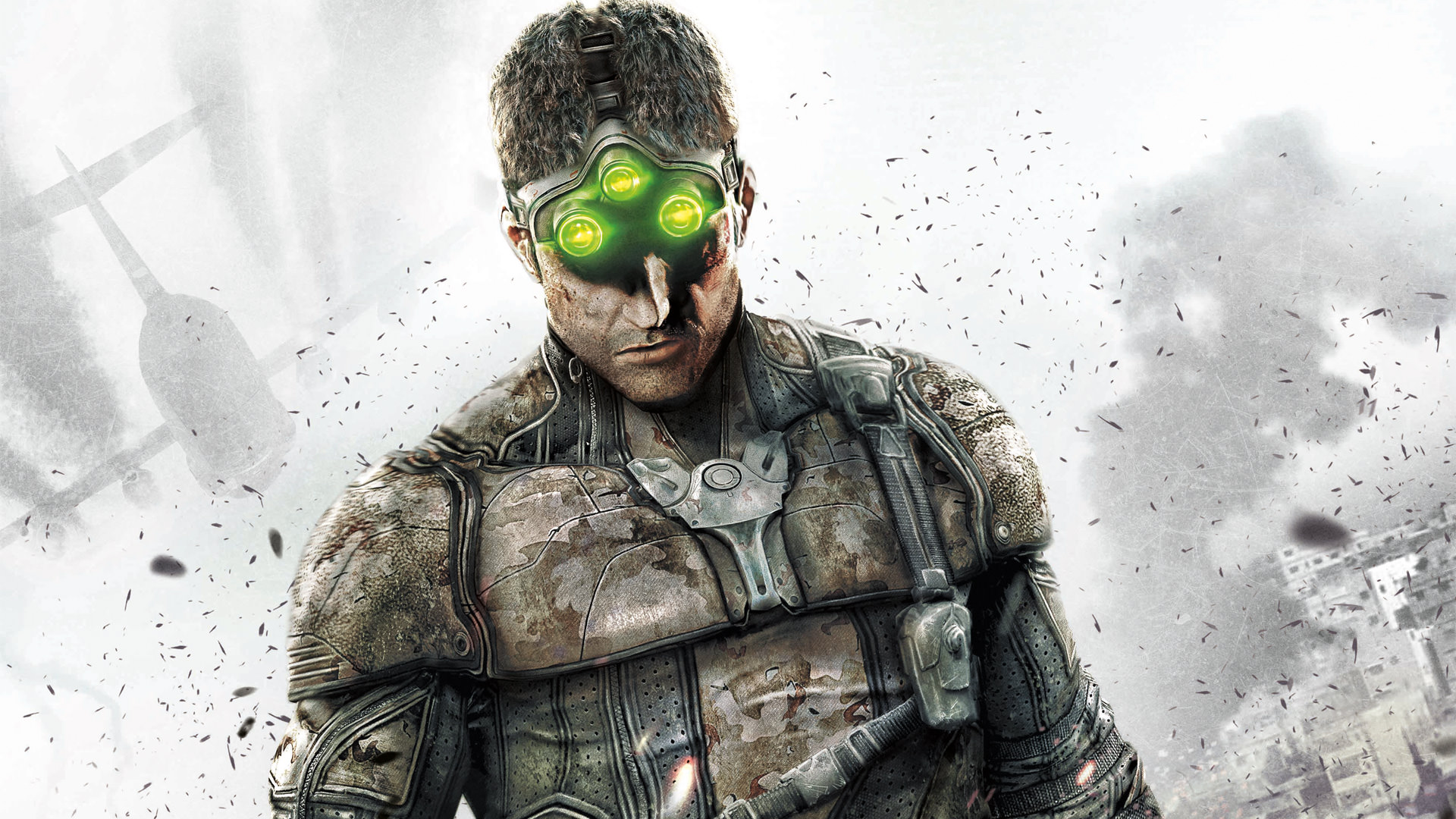 Ubisoft released its financial report for the Q1 of the year 2022-2023 yesterday. The report revealed a lot about the company’s plans going forward. But the major takeaway from the reports was the game delays and cancellations.

Ubisoft has revealed in the report that it has canceled Ghost Recon Frontline, Splinter Cell VR, and 2 other unannounced games. In the battle royale game Ghost Recon Frontline, four players teamed up to take on more than 100 opponents over a vast battlefield. In an 8-minute clip unveiled in October of last year, gamers could be seen completing quests and looting various locations.

After the introduction of the game, there was a backlash from the community. The major criticism was that the game did not follow the same lines as the previous beloved Ghost Recon games which eventually led to postponing and now finally cancellation of the game.

As for Splinter Cell VR, one could argue that Ubisoft has done the series dirty as it is one of the most fan-favorite ones. However, the good news is that the fans are getting a remake of the original Splinter Cell game. Ubisoft has reportedly canceled two other unannounced games as well. And because they were unannounced it’s only our guess what they could be.

In order to emphasize “even their  focus on their biggest development opportunities.,” Ubisoft CFO Frederick Duguet told investors that scrapping these games and the two announced projects was a cost-cutting strategy.

Despite having postponed the release of two games including Avatar: Frontiers of Pandora and canceling four others, Ubisoft still has a number of significant projects in development, including Mario + Rabbids: Sparks of Hope and Skull & Bones, both of which are scheduled for release this year. Ubisoft will also divulge “the future of Assassin’s Creed” in September.

What do you think the future holds for Ubisoft? Is canceling the games the right move? Let us know your thoughts in the comments.