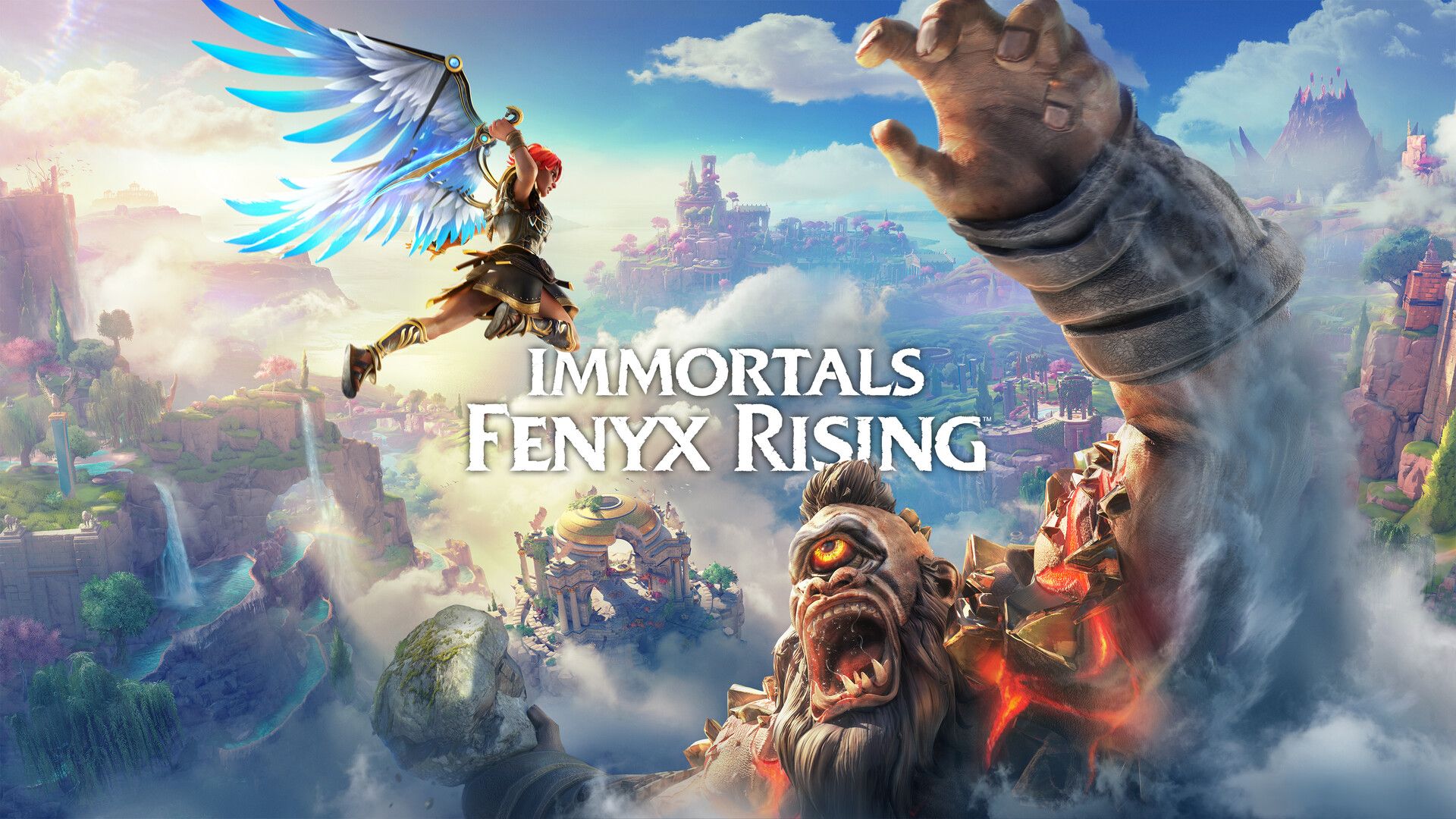 The game did surprisingly well and was said to be showing “solid ongoing sales” a few months after release. Therefore, it should not be surprising that a sequel for the new IP is already in the works. However, the upcoming game might be taking a different approach than many would expect.

On the most recent episode of Game Mess Decides, Jeff Grubb talked about the supposed sequel to Immortal Fenyx Rising. Jeff Grubb is one of the most reputed industry insiders and has leaked various gaming stories over the years.

According to his source, the sequel to Immortals Fenyx Rising is not a proper sequel.

Jeff has talked about several details for the upcoming game. Interestingly, Ubisoft is looking to differentiate the sequel from the original in more ways than one. For starters, the title is said to be a spin-off instead of a proper sequel, and the Immortals Fenix Rising Sequel is currently codenamed ‘Oxygen’.

The game is also looking to take a fresh direction for its aesthetic. While the stylized look from the last game will be returning, Ubisoft is looking to ensure the sequel doesn’t appear to be too similar to Legend of Zelda: Breath of the wild’s aesthetic. According to Jeff, the developers are working on a visual reboot.

Furthermore, Jeff Grubb has stated that the game will not return to a Greek setting. Instead, the next title will be based on Hawaiian Polynesian culture and a God narrator will return for the sequel. Similarly, male and female options for the custom playable character will also be brought back. Finally, the title could be coming as early as 2025 and Jeff Grubb has already seen some concept art. 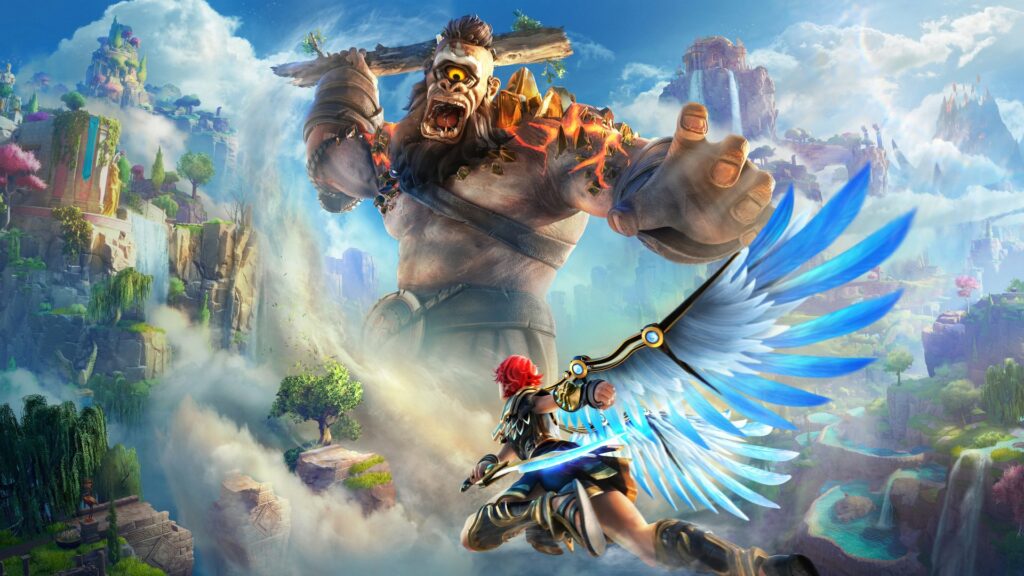 This sounds promising for the future of the Immortals franchise. Ubisoft has been accused of falling into a formulaic approach for game sequels, so fans should be happy with the fresh direction in this instance. The original game was received well and a new approach should help the game stand out among other Ubisoft titles.