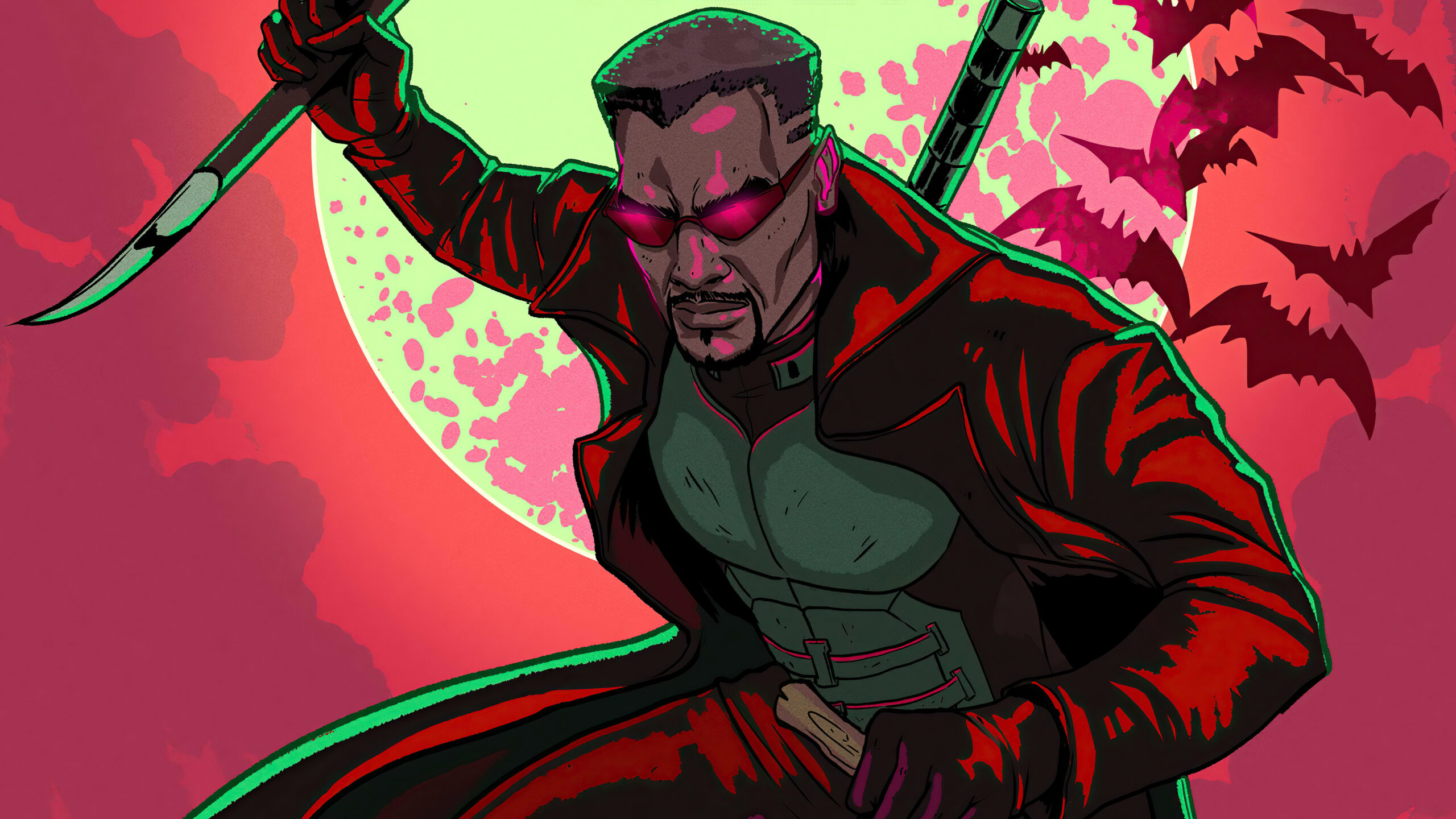 The last few years have seen numerous Marvel video game releases. From the phenomenal Spider-Man, to the divisive Avengers, Marvel has been trying to establish itself in the gaming market. Currently Marvel is working on several titles like Marvel’s Spider-Man 2, Marvel’s Wolverine, and a rumored game from EA.

Not too long ago, Jeff Grubb talked about a Black Panther game from Marvel. Interestingly, he also mentioned that there were several other unannounced games in development. It seems like one of those games has just been discovered. Evidence suggests that Marvel is currently working on a Blade video game from Ubisoft.

An image was spotted on actor Edwin Gaffney’s instagram page, teasing something related to Ubisoft. While this was nothing special on it’s own, the actor posted another picture that raised more than a few eyebrows. 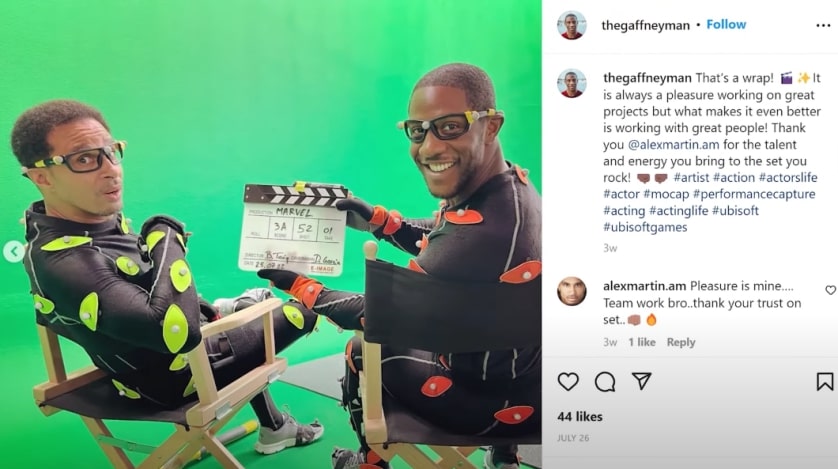 The second picture mentions Marvel. While this doesn’t mean much, director Bassam Tariq is also mentioned. Bassam is currently directing MCU’s upcoming Blade film, and this has led to theories about a potential Blade game. The first picture also shows the two actors holding sword like weapons, which would a perfect fit for a Blade video game.

Furthermore, the actor’s post states, “That’s a wrap”. While nothing is certain, this could mean that the potential project is close to completion. The Blade film is also slated for late 2023, and this would not be a bad time to release a video game adaptation. Perhaps Marvel is looking to capitalize on the film’s hype to ensure the upcoming game gets the attention it deserves.

Ubisoft is certainly an interesting choice for a developer. The developer is no stranger to melee weapons and combat, so it would not be too difficult for them to work on a Blade title. Ubisoft has a showcase scheduled for September, but the alleged title is likely not ready to be shown yet. 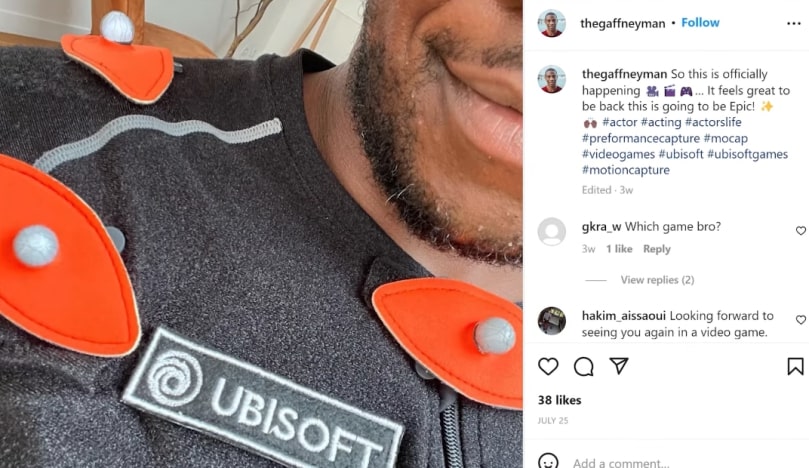 Despite the convincing evidence, no official confirmations have been made yet. Therefore, it would be wise to take this information with a grain of salt.

Marvel has clearly shown an interest in expanding into the video game market. Several IPs have already been adapted into the medium, and this new rumor could mean that another Marvel IP will soon join the mix.

Sorry to slice up the rumors, we're not making a Blade game but we can't wait to see what our friends at @MarvelStudios are cooking up for next year's movie!

Check Out More News: The Last Of Us Part 1 Will Have Dialogue And Character Model Changes