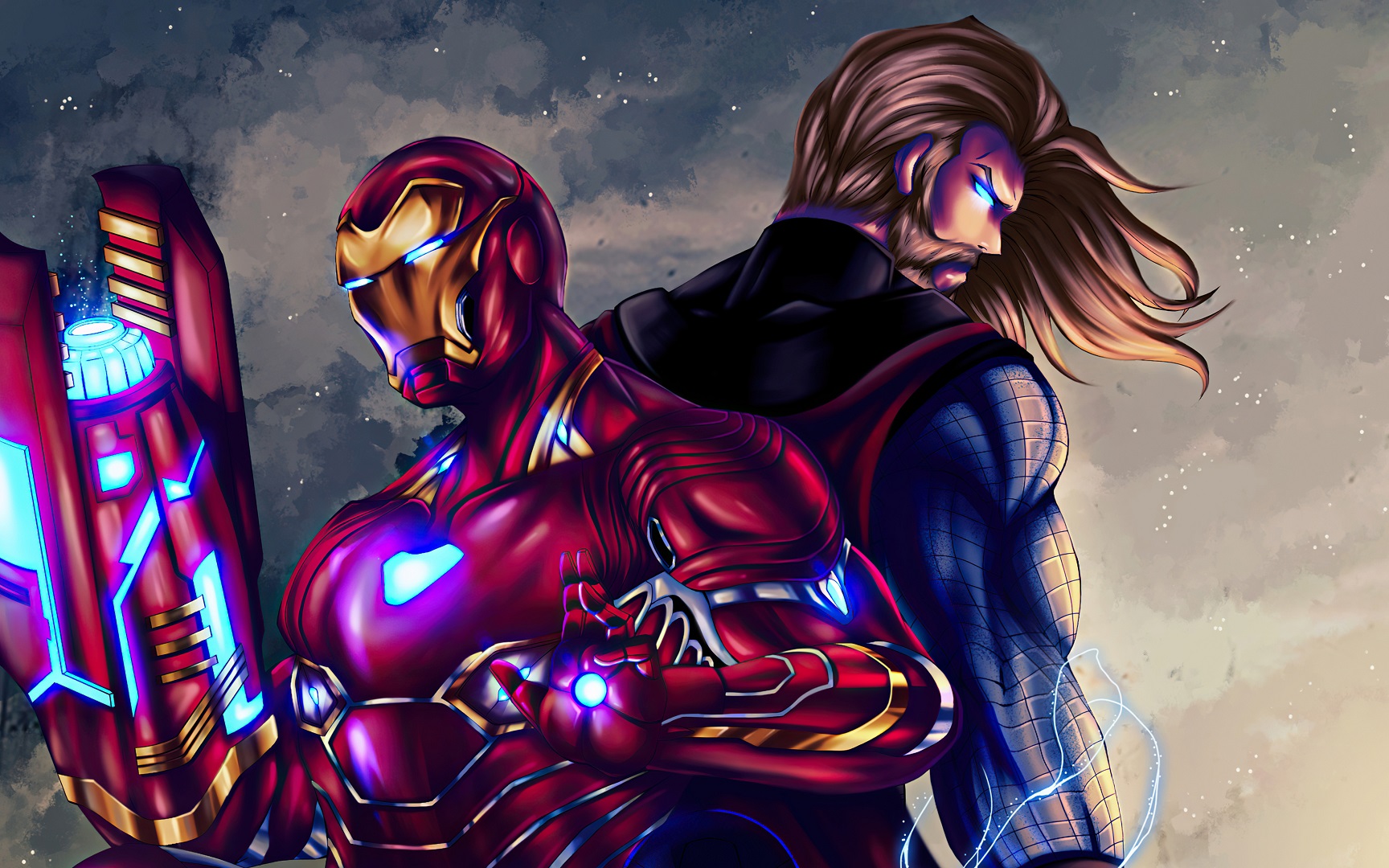 Marvel is currently the biggest property in the film industry. The Avengers movies are some of the most beloved and financially successful films of all time. In recent years, Marvel has also begun their expansion into the video-game market. Marvel’s Spider-Man was the beginning of Marvel’s long-running effort to bring more Marvel characters to the gaming industry.

Since then, several games in Marvel Universe have been launched, including Marvel’s Avengers and Marvel’s Guardians of The Galaxy, with varying levels of success. The future looks exciting for Marvel fans with games like Marvel’s Wolverine from Insomniac Games. However, it seems like even more Marvel games are planned for the future.

Nick, a well-known industry insider, recently shared some exciting news on the most recent episode of Xbox Era podcast. He revealed that a source informed him of a Marvel game in development by EA.

Marvel has already committed to making video games with their recent releases. This collaboration could begin something very big for one of Marvel’s IPs. However, Nick did not reveal which studio would be working on the game.

We already know that Dice has its hands full with Battlefield. EA has confirmed that the studio has no plans on shifting focus from Battlefield for the foreseeable future.

EA Motive could also be a suitable candidate. The developer is working on the Dead Space remake and an open-world title. The Dead Space remake will be released in early 2023, giving them room to work on a new project.. Moreover, EA has several other studios under their umbrella that could work on the supposed Marvel title.

While EA’s reputation is certainly concerning, it cannot be denied that EA has been behind some of the most beloved games in the industry. Many Marvel characters lend themselves perfectly to the world of games, so it makes sense for Marvel to approach other developers with their various IPs. One could even say EA already has an excellent prototype for an Iron Man game with Anthem. 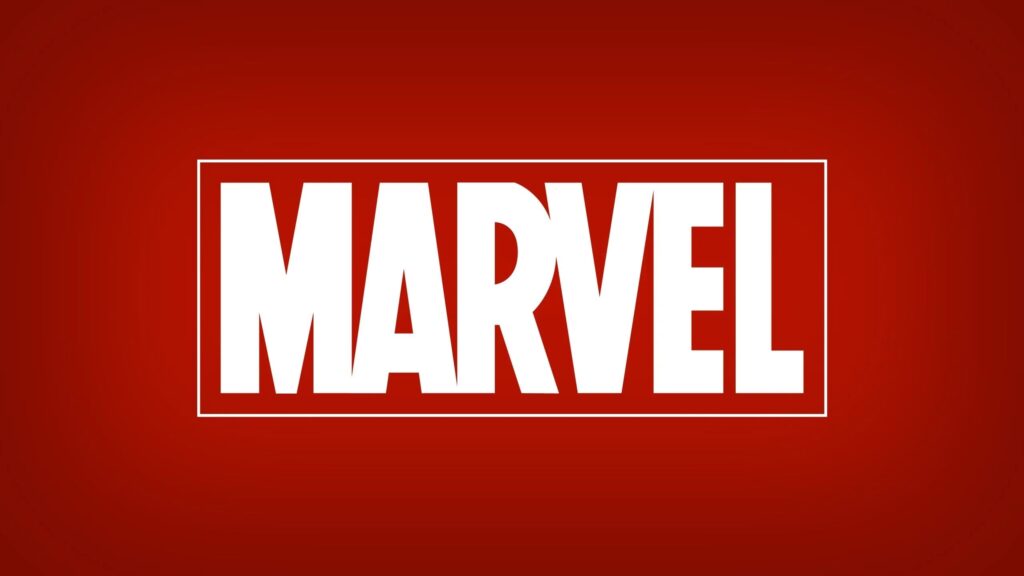 If Nick’s source is correct, another Marvel character will soon join the world of video games. EA has some of the most talented developers in the industry, but only time will tell if Marvel’s trust in EA will pay off.

What do you think about a Marvel game from EA? Do you think they can pull this off? Let us know your thoughts in the comments below.