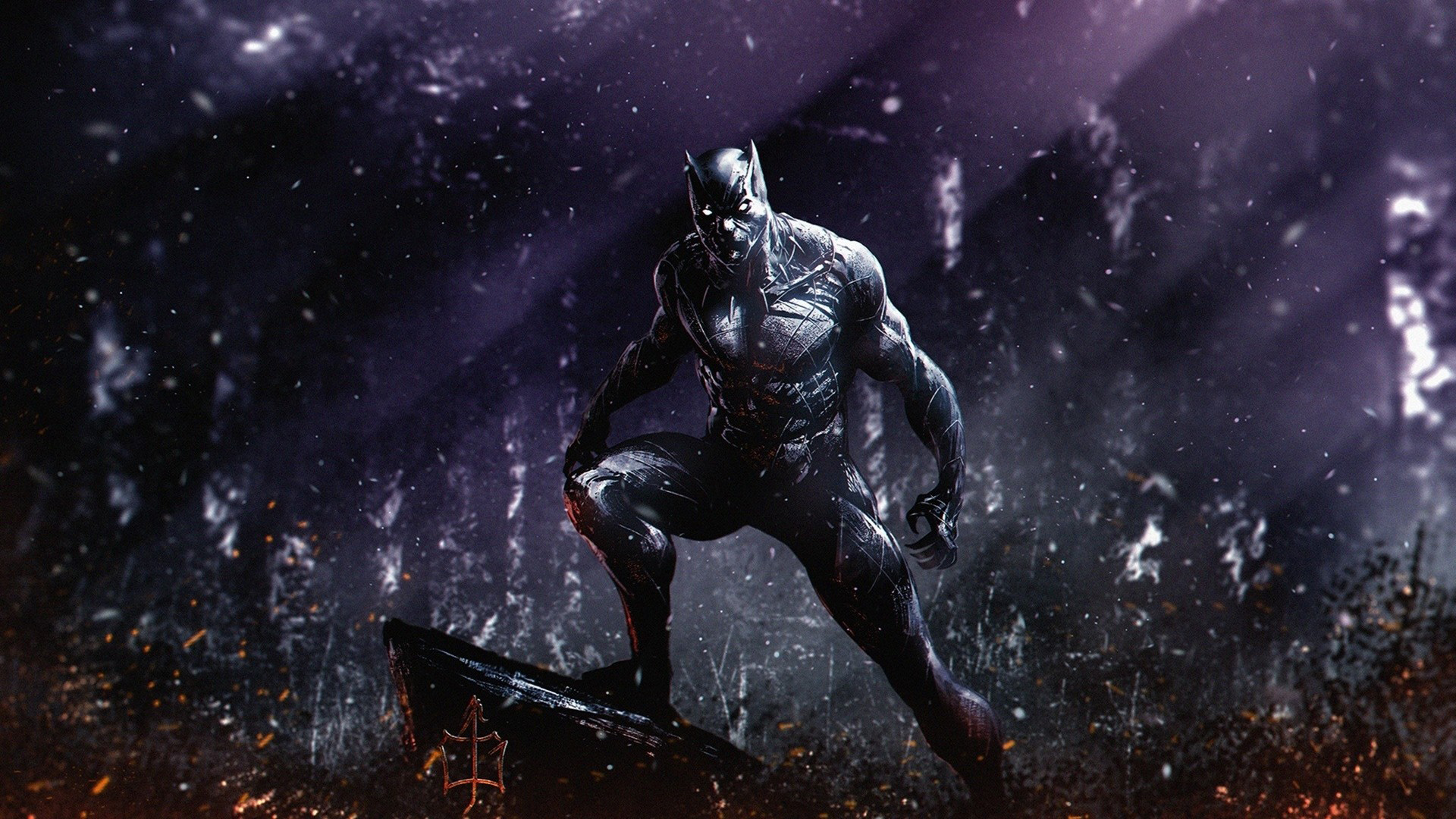 Marvel has dropped a ton of new information at San Diego Comic-Con. The studio has revealed more news on the upcoming movies in the Marvel Cinematic Universe, including a sequel to 2018’s Black Panther.

The sequel is titled Black Panther: Wakanda Forever, and fan reception for the upcoming movie has been off the charts. Fans could not have asked for a better reveal, and it looks like this is just the beginning for Black Panther.

An industry insider has now revealed a possible Black Panther video game. Jeff Grubb has finally decided to use the ongoing hype to talk about a potential Black Panther game.

While the insider broke the news on this new game, he didn’t say much beyond that. Instead, Jeff has decided to reveal more information in just a few hours through his live stream. Perhaps this will include details such as the developers for the future project.

Black Panther has already been featured in games over the last few years. The character was added to Marvel’s Avengers last year, but he has not been featured in a solo game yet. This unannounced project could be Black Panther’s rise to popularity in the world of games.

Marvel has clearly shown interest in the gaming industry in recent years. With games like Marvel’s Spider-Man and Marvel’s Guardians of the Galaxy, the company has found significant success in the medium. Moreover, a Wolverine game is also being developed by Insomniac Games.

This leaves us with the question of Black Panther’s developers. While Insomniac Games might be the obvious pick for many fans, they likely have their hands full with Spider-Man and Wolverine. Another insider previously reported on a possible Marvel game from EA.

Perhaps this could be the EA title in question. Nonetheless, the endless possibilities and plenty of talented studios could bring T’Challa to life in a polished video game.