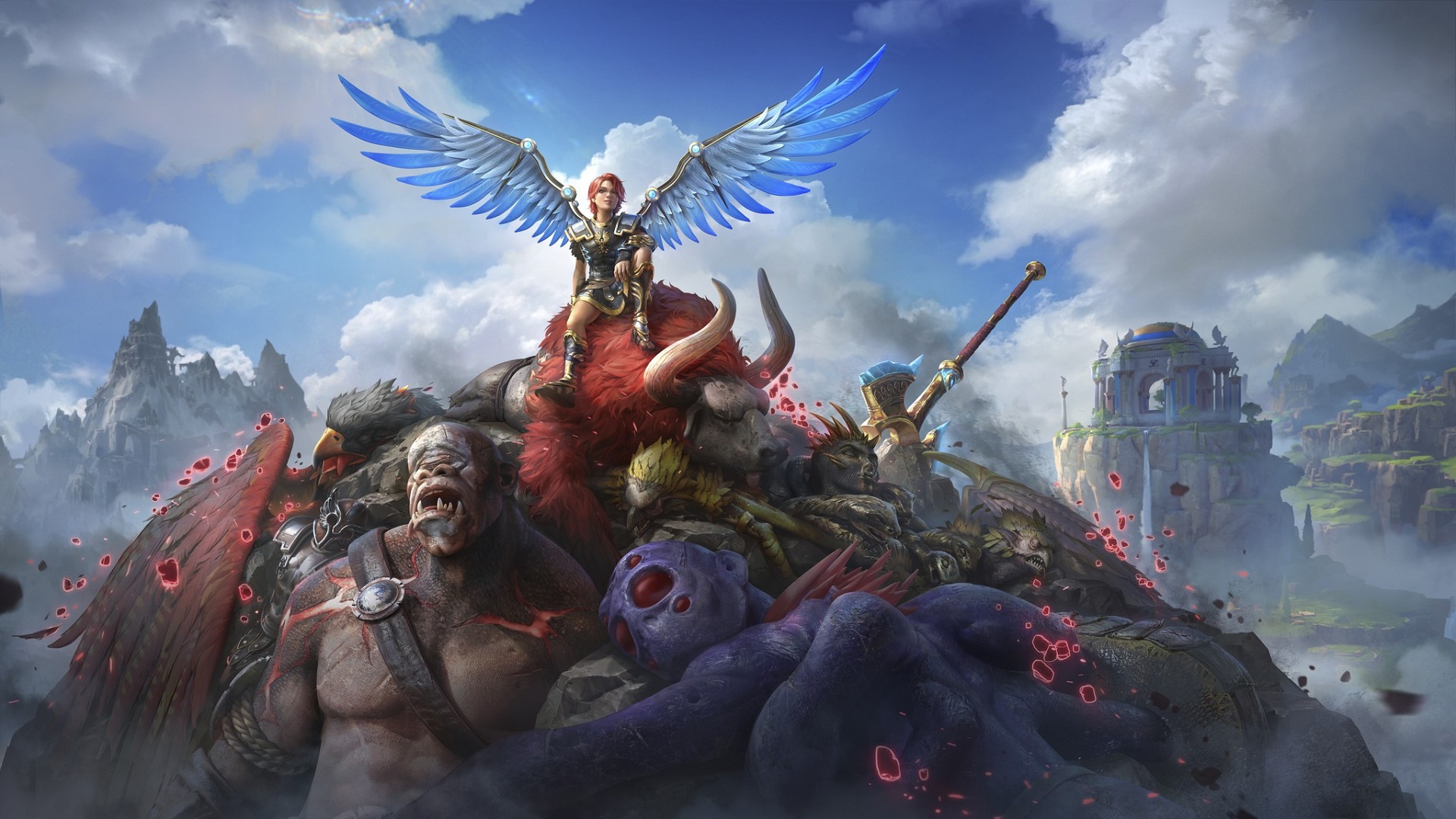 As previously reported by insider Jeff Grubb via his Game Mess podcast (at 1:07:15), Ubisoft Quebec is developing a spin-off of the open-world combat and puzzle title Immortal: Fenyx Rising.

The game codename is Oxygen and it would be based on the Hawaiian Polynesian culture. The game is also looking to take a fresh direction for its aesthetic. While the stylized look from the last game will be returning, Ubisoft is looking to ensure the sequel doesn’t appear to be too similar to Legend of Zelda: Breath of the wild’s aesthetic.

According to the insider, the game is in the early stage of development and will probably arrive in 2025. Apart from these details, now got our hands on a leaked image of the game showing the male protagonist (a female protagonist will be available as well) on the Hawaiian Island with Taiaha kura (long fighting staff) in his right hand and Club on the left hand. 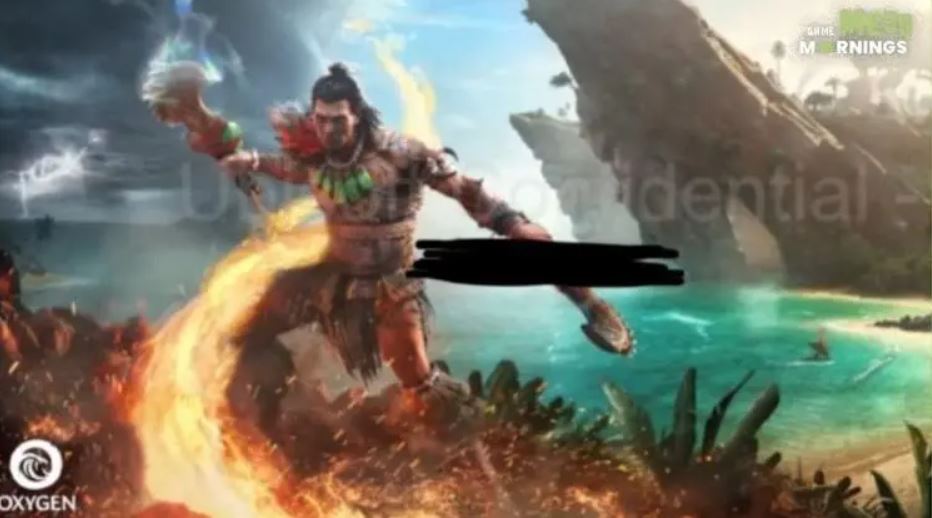 The new game sounds promising for the future of the Immortals franchise. Ubisoft has been accused of falling into a formulaic approach for game sequels, so fans should be happy with the fresh direction in this instance.

The original game was received well and a new approach should help the game stand out among other Ubisoft titles.