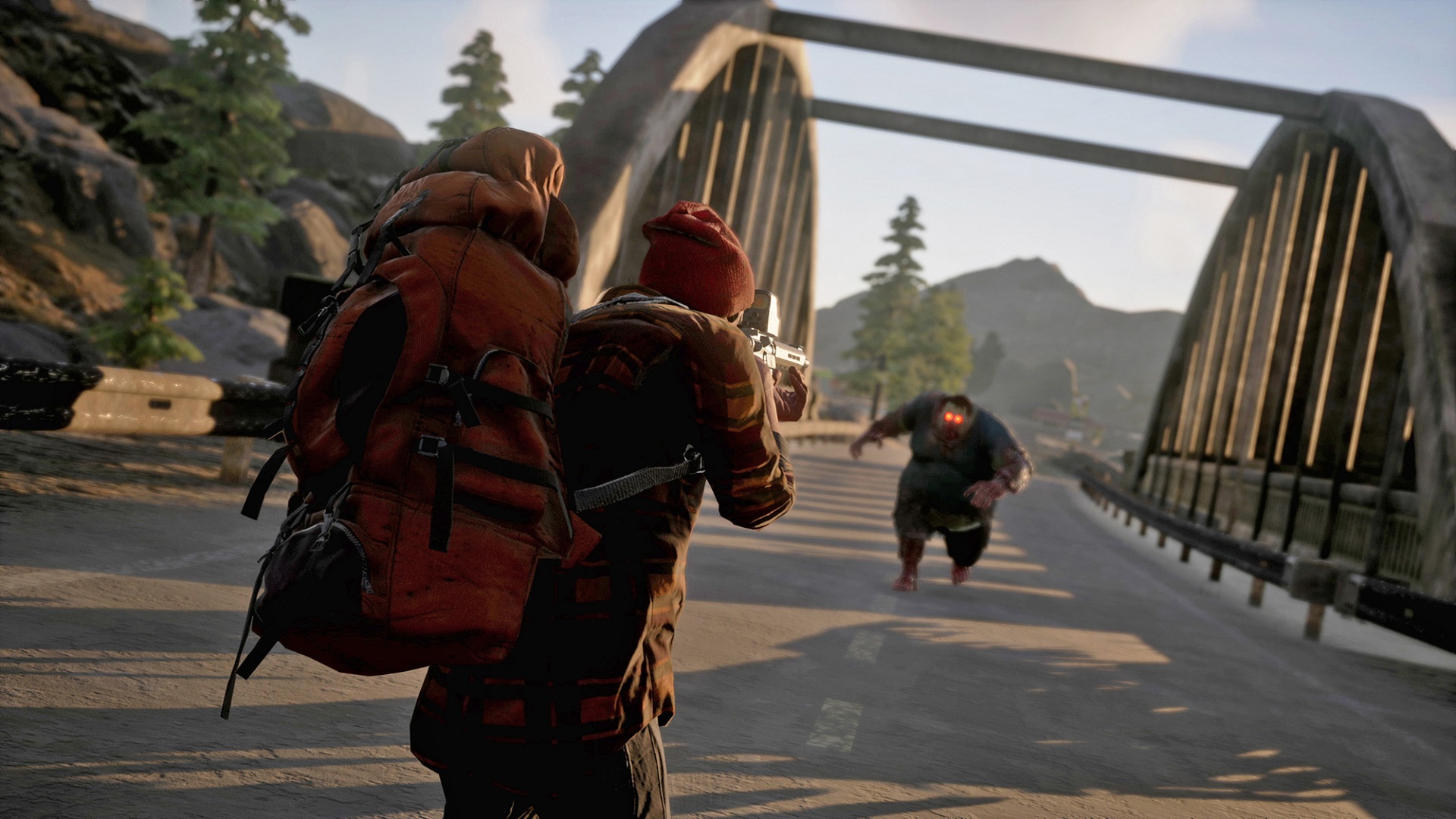 Home News State of Decay 3 Developer Will Use Unreal Engine 5 In Collaboration...

State of Decay is among Microsoft’s first-party gaming franchises. The series currently consists of two entries, and a third game is also in development. The State of Decay games are well known for their survival horror gameplay, emphasizing resource management.

Developer Undead Labs is currently busy with State of Decay 3, and it seems like Microsoft has decided to provide an additional helping hand to the studio.

Undead Labs and The Coalition are working together on Unreal Engine 5 and Gears of War technologies to bring these innovations to the State of Decay 3.

” You mentioned Undead Labs. They’re working with The Coalition, Gears of War studio, and using some of the technology around Unreal Engine 5 and Gears of War, to bring that into State of Decay 3.

He further stated that he had spent an entire day at Undead Labs, getting updates on their upcoming title. Matt Booty also mentioned that State of Decay 2 has been growing in player-base, despite not getting much attention. According to Matt Booty, the State of Decay 2 has reached 11 million life-to-date players.

Upon release, State of Decay 3 will join Microsoft’s growing collection of releases on Game Pass. While State of Decay 2 was not well received, it sounds like Undead Labs is working on making their next release a worthy addition to Microsoft’s first-party line-up.

Matt Booty also said Undead Labs is currently testing some features for State of Decay 3. The updates to their current game are essentially testing the waters for the upcoming sequel. 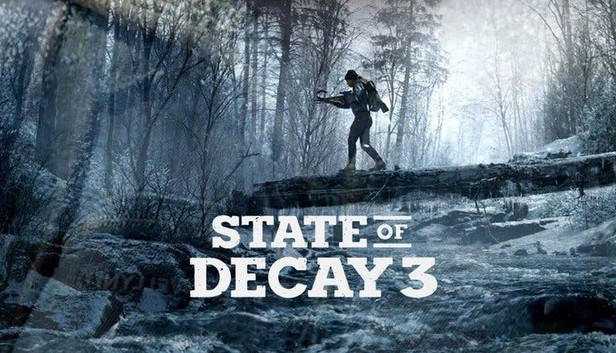 The Coalition has consistently been among Microsoft’s best studios. Their games have always been impressive, and Undead Labs would undoubtedly benefit from borrowing some of the talents behind the recent Gears of War games.

Microsoft has an impressive line-up for the following year. Big titles like Starfield and Forza Motorsport are expected to soon turn things around for Xbox. The state of Decay 3 has already been in development for a few years, and the game could be another massive release for the gaming giant.