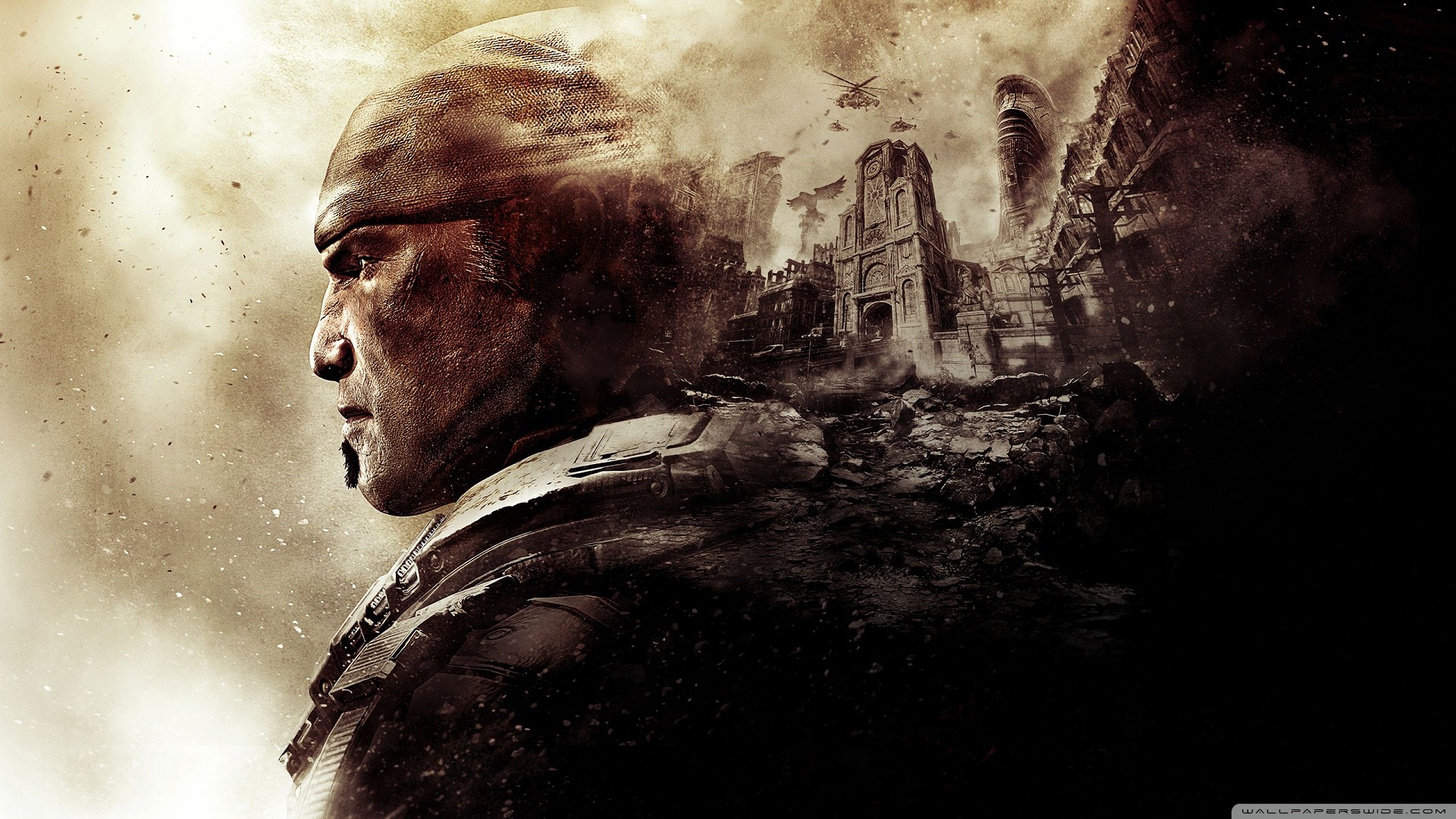 Gears of War 5 has been the subject of intense anticipation since its announcement, and when it was finally released, people adored it. After the 2019 release of Gears of War 5, the series’ fans have been clamoring for a new installment ever since.

A while back, there was a glimmer of hope for the fans when a job posting on the Microsoft website revealed that The Coalition is looking to hire a “Motion Capture Technician” for a new Gears of War game.

A recent job posting on the Microsoft website reveals that The Coalition is once again hiring for Gears of War, this time a “Lead Mission Designer,” adding further support to this information. 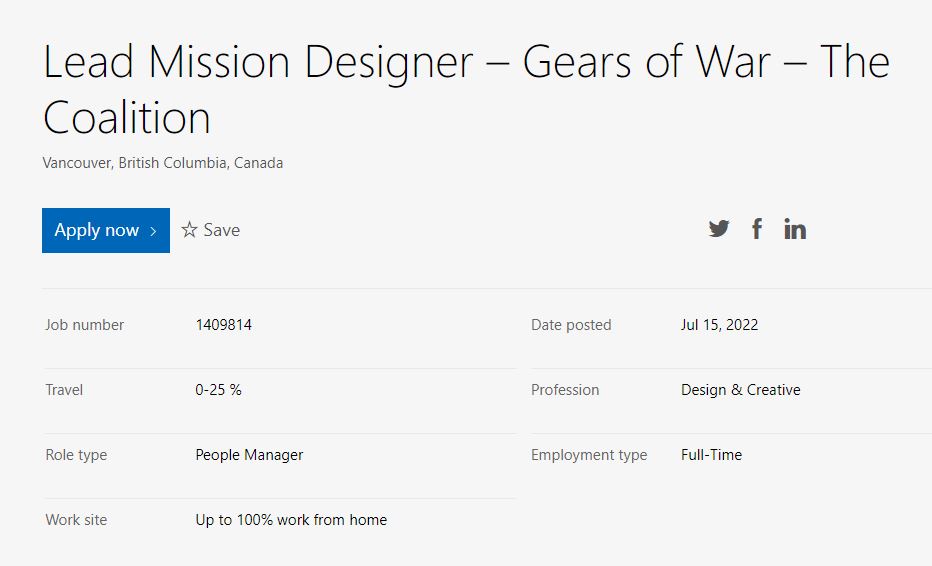 They have posted a total of 6 job listings this month, each for different aspects of the game, which provides further support to the claim that Gears of War 6 is in active development. 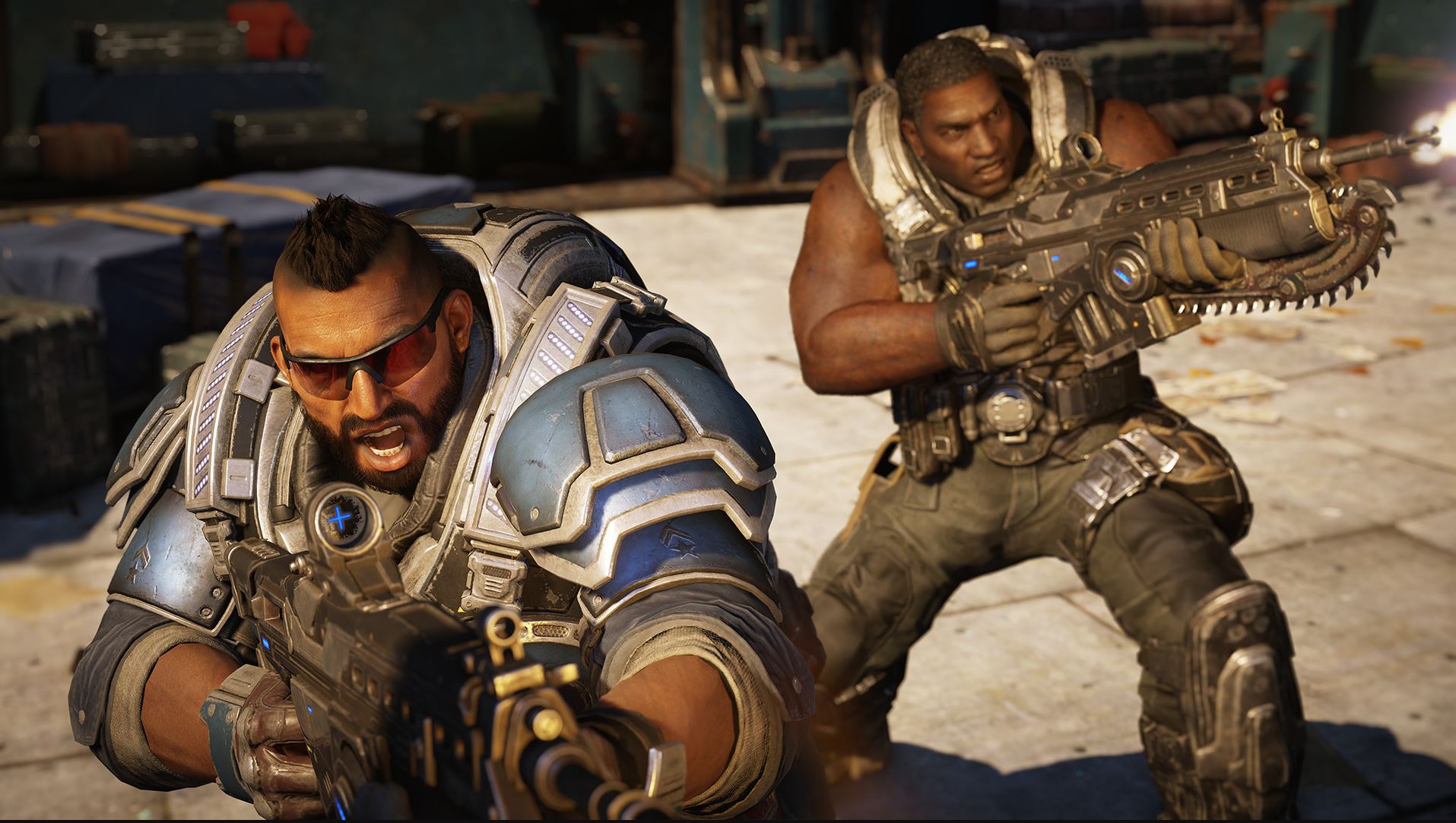 We wish the game luck and hope that it plays out as expected because fans have been anticipating it for the past few years. Although we are unaware of any more details about the game, its development is all but certain.

On that note, what are your thoughts on The Coalition developing Gears of War 6? Let us know in the comments section.

Read Next: The Last of Us Remake Leak Shows Impressive Visual Upgrade