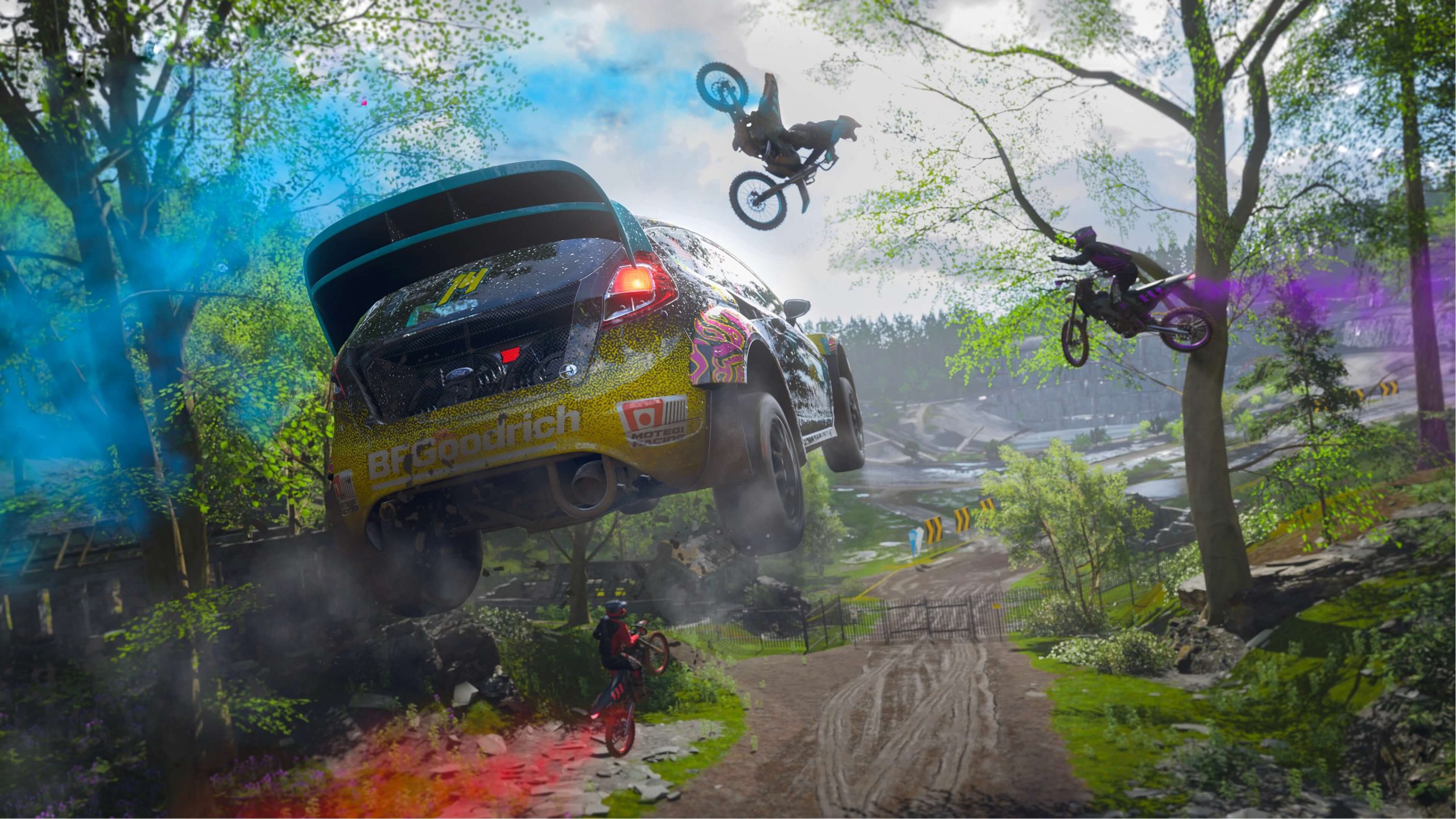 Home News Forza Horizon 6 Would Be The Last Game of Franchise, Coming In...

Forza has become Microsoft’s most successful first-party franchise in recent years. Forza Horizon 5 is the series’s latest installment and is considered one of the best offerings from the Xbox consoles.

The next Forza game is scheduled for 2023. Forza Motorsport returns to simulation-based gameplay compared to the arcade nature of the Forza Horizon games. A job listing has also hinted at the next entry in the Forza Horizon franchise.

Furthermore, the leaker also believes that the final entry will be set in Japan. A 2025 release date is expected for Forza Horizon 6, just two years after Forza Motorsport.

This would be a surprising move from Microsoft. While the Forza franchise goes beyond the Horizon games, the arcade nature of Forza Horizon appeals to a much wider audience than Forza Motorsport. If Microsoft focuses solely on the racing simulation, the company could lose out on a good chunk of the Forza Horizon player base.

Furthermore, this could imply that Forza Horizon 6 will have more live-service elements. The gaming industry has gradually shifted towards live-service games, and Microsoft is familiar with this genre.

Forza Horizon 6 could be updated for years before the franchise’s inevitable reboot. Forza Motorsport has already seen a reboot with the upcoming entry, so a similar fate for Forza Horizon would not be too surprising. 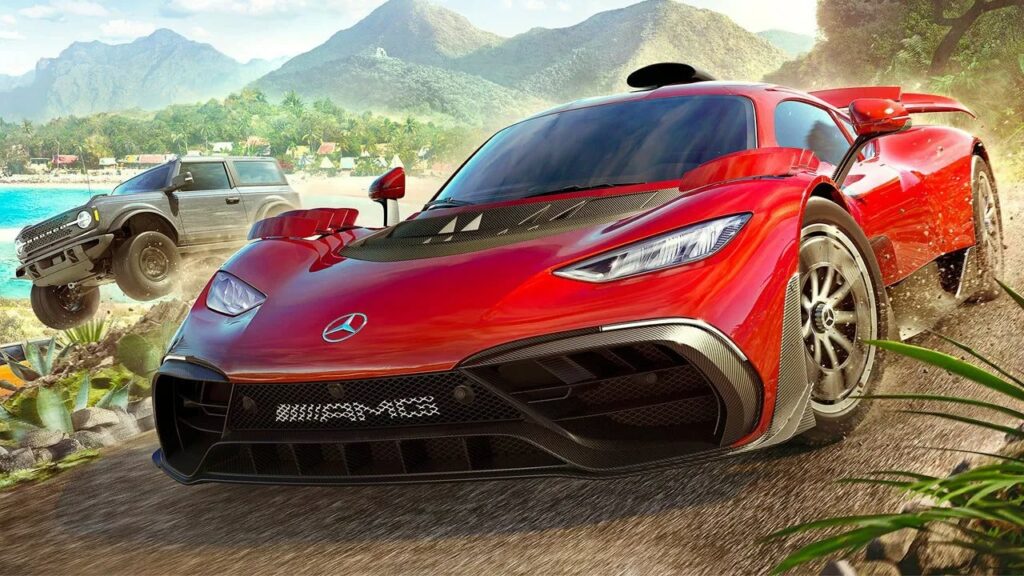 Fans might not be too excited at this news, but Microsoft’s racing franchise is going strong now. Forza Horizon 5 has been received exceptionally well, with over 20 million players. Developer Playground Games could be looking to go beyond expectations with Forza Horizon 6 to make the game a worthy send-off for the legendary franchise.