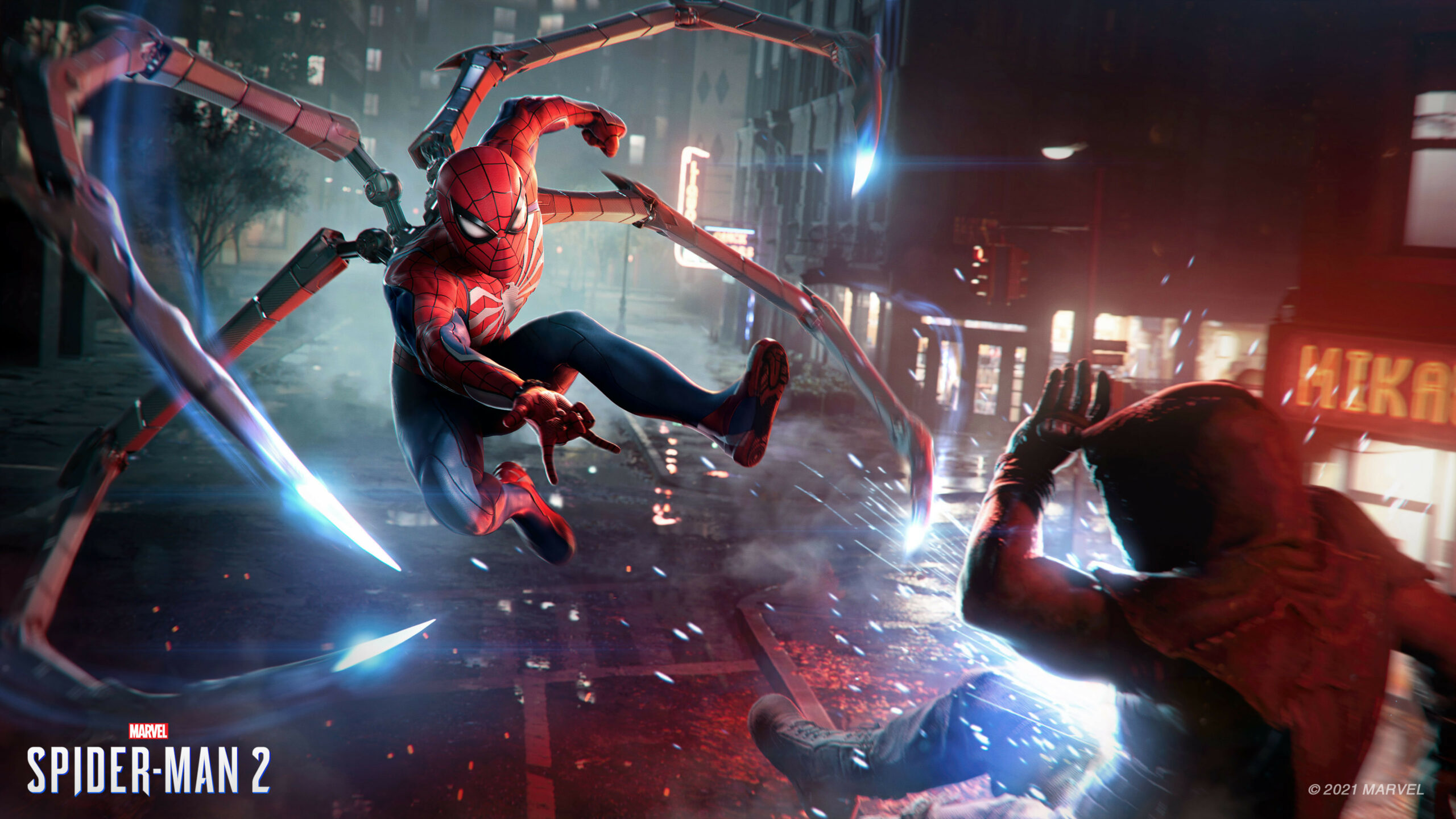 The sequel to Marvel’s Spider-Man was announced during Sony’s PlayStation Showcase in 2021, with a release sometime in 2023. However, due to the lack of news, fans were concerned that Marvel’s Spider-Man 2 might get delayed as the second trailer has not been released yet.

Today, the official Insomniac Twitter account replied to a thread in which fans were concerned that the game might get delayed. Insomniac Games replied: “We’re making good progress, and it’s still slated for 2023”. The developer further added that showing games take time, effort, resources, and coordination.

Marvel’s Spider-Man 2 is coming exclusively on PlayStation 5 in 2023. The Vice President and Creative Director at Marvel Games, Bill Roseman, described the game last year as everything you love about the first game and Spider-Man: Miles Morales but more.

I don’t want to reveal too much, but it’s the next big chapter; there are many threads and characters in the first two games that you’ll see here.”

Furthermore, he also revealed that the game would be darker than the previous iteration of the series, and the tone would be similar to Star Wars – The Empire Strikes Back.

As Insomniac reassured fans that Marvel’s Spider-Man 2 will be released in 2023, fans are waiting patiently for the game, with their expectations set high. As shown in the trailer released in 2021, the sequel will feature Peter Parker and Miles Morales facing Venom.

The second trailer might appear at Sony’s next PlayStation showcase, although the date has not been announced. Aside from that, what do you think of Marvel’s Spider-Man 2? Have you played the previous launch of this game? Let us know in the comments section.

Check Out More News: Silent Hill: The Short Message Is Expected To Be Announced On.